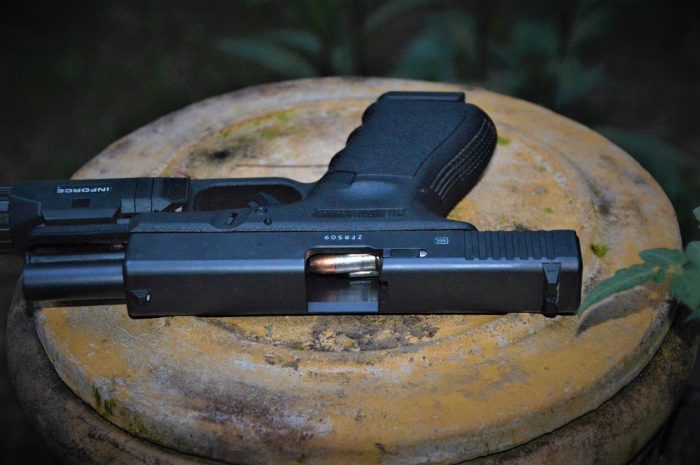 Ever since the first repeating handguns hit the market, the debate has ensued on carrying said hog leg on a loaded chamber

Most will say that carrying with an empty chamber is like saying you will have enough time to put on a seat belt in the second before you get in a car crash.

But in some cases, it may be a good idea…

The subject from both sides of the argument in my column at Tac44.com.