Although today’s Italian marines trace their unofficial lineage back to the 16th century Fanti da Mar of the old Republic of Venice, the modern unit that houses them has a history somewhat newer. Formed from the old Great War-era Naval Brigade which saw much service along the Piave River, the Battaglione San Marco was established at the Piazza San Marco in Venice– to keep the tradition alive– on 17 March 1919.

Interestingly, the motto of the regiment, “Per mare, per terram” (By sea, by land), is the same as the British Royal Marines. 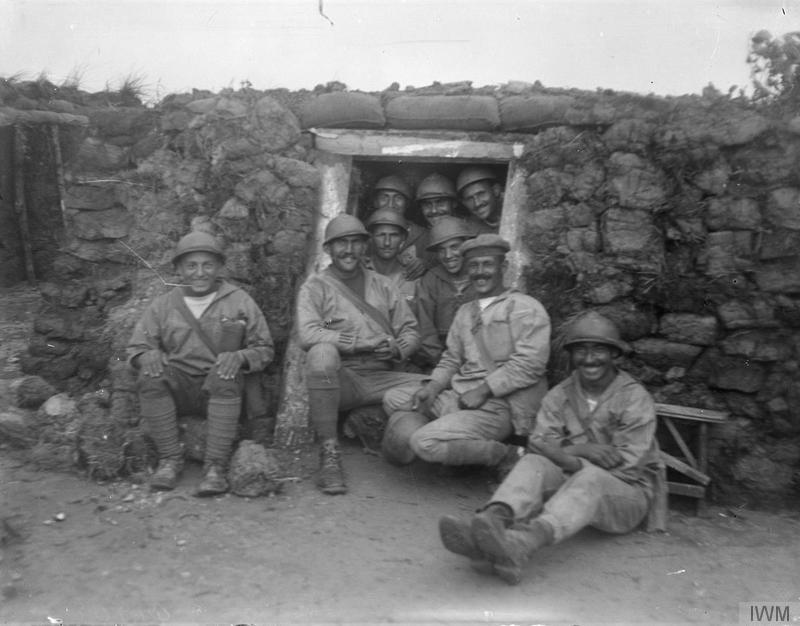 The San Marcos before the San Marcos. The Battle of the Piave River, June 1918 Group of Italian Marines at the entrance to their dugout, Piave Front. IWM Q19087

Now a 1,500-man brigade, the San Marcos conducted amphibious landings in Yugoslavia in 1941, trained to storm Malta (Operazione C.3) then went on to fight at Tobruk and Tunisia as one of the best Italian combat units of WWII. Post-war, they were reformed and went on to serve on UN duty in Lebanon and elsewhere.

Last week saw a celebration of their 100th anniversary, held, like the first, in the Piazza San Marco.

Of course, has been replaced today with camo and Beretta ARX 160s 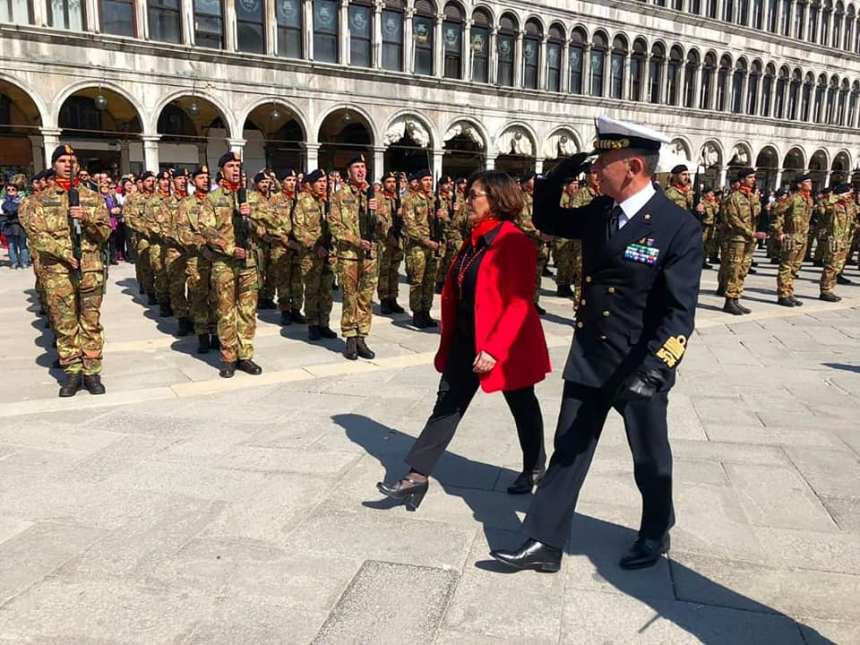 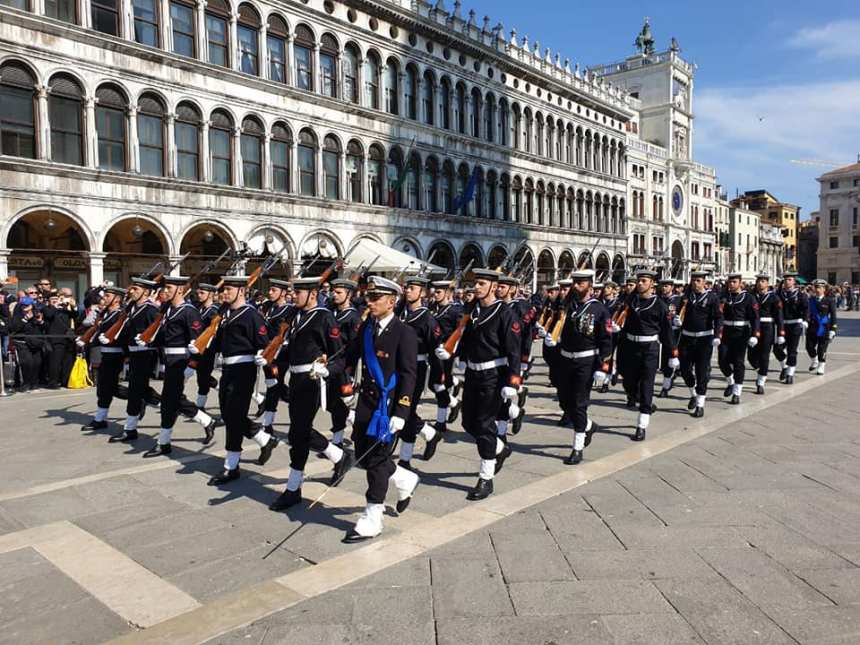 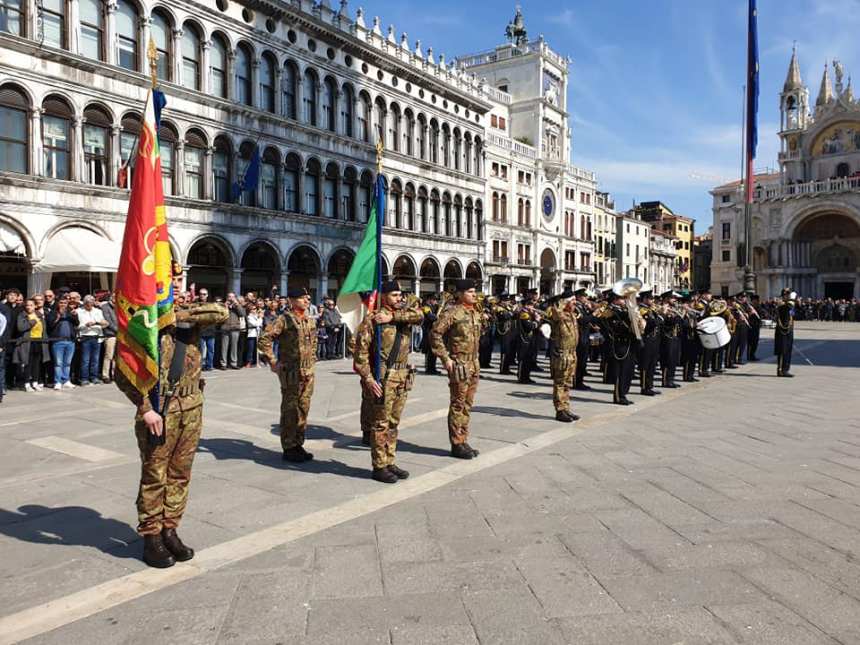