Boris to save HMS Hermes?

Posted on January 7, 2020 by laststandonzombieisland 2 comments 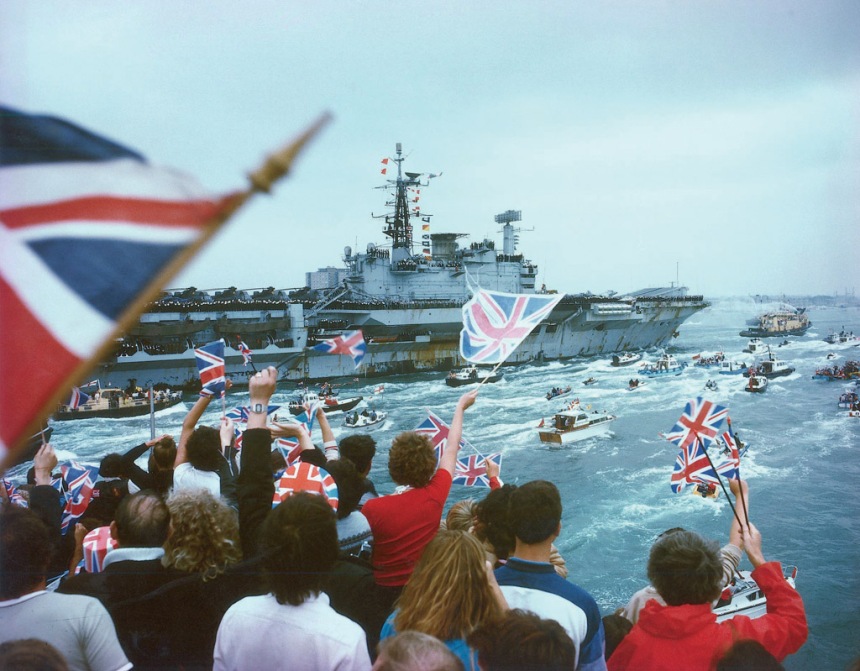 As we have covered in the past few weeks, the former WWII vintage Centaur-class fleet carrier HMS Hermes (61/R12), late of the Indian Navy, recently went up for auction and received zero bids. The former Falklands War conflict flagship, which had her hull laid in 1944, is the last of her kind and gave 59 hard years to the Admiralties of London and New Delhi, and it would be a shame to send her to the breakers.

Now, according to the UK’s Sunday Express, PM Boris Johnson may have reached out to Indian Prime Minister Narendra Modi in an attempt to bring the ship home.

Downing Street has declined to comment on whether Mr Johnson raised the issue in the conversation which is mostly kept private.

But Mr Campbell Bannerman, who has helped lead the campaign along with Falklands veteran Andy Trish, said: “We believe Boris intervened but haven’t been able to have it confirmed.

“It is good news though that for whatever reason HMS Hermes can still be saved.

“We can raise more money from private backers than the Indian government would receive for turning it into scrap. It is very important that we keep some of our naval heritage and history for future generations to see.”

We will keep you posted.