The French military has flirted with modern semi-auto pistols for longer than most. During the Great War, thousands of Spanish-made Ruby and Star pistols augmented the country’s rather lackluster Modèle 1892 revolvers.

This cleared the way for the later FN 1922-inspired MAB Model D pistol and Charles Petter’s famous Mle. 1935, the latter design one that went on to morph into the Swiss SIG P210, arguably one of the best handguns of the 20th Century.

After WWII, the MAC Mle 1950, itself very P210-ish, was adopted and, coupled with the PAMAS G1, a domestically-made clone of the Beretta 92F, is still in service today.

Now, 115 years after the Ruby was first ordered, the French defense ministry has placed an order for 75,000~ new Glocks. 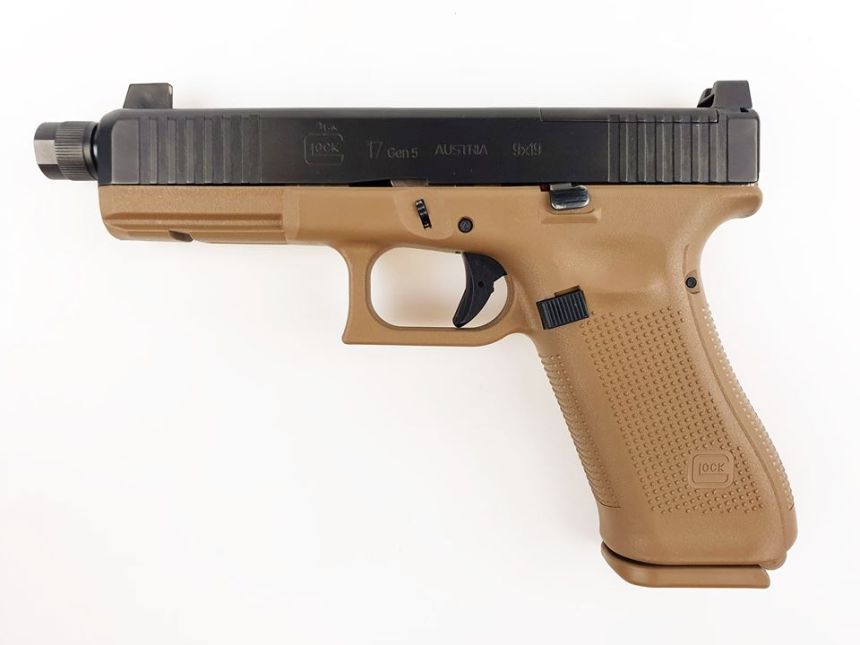 The Glocks, reportedly a two-tone Gen 5 G17 MOS with a threaded barrel, suppressor-height night sight, and optics plate, will be delivered through 2022.

Besides the Austrian polymer pistols, the French are also going FN when it comes to a rifle to replace their venerable FR F2 (itself a souped-up MAS1936). 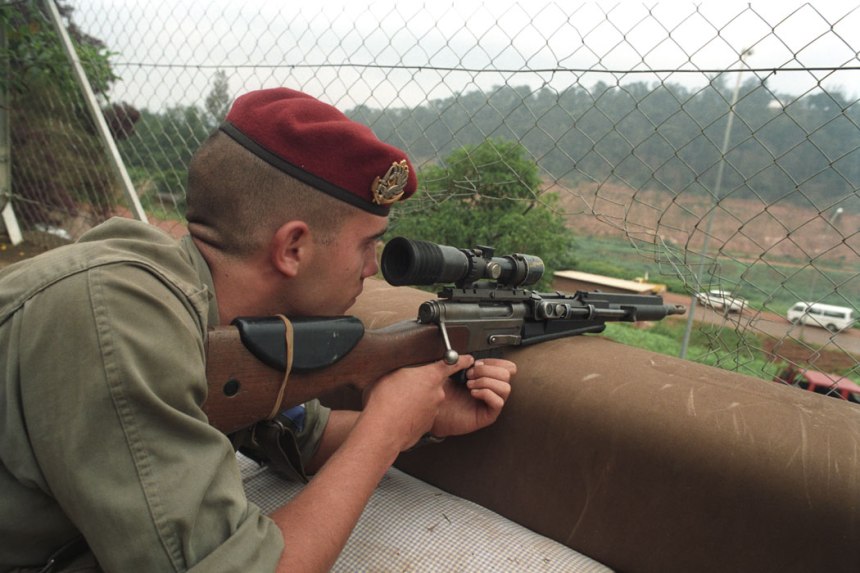 Sniper overwatch by a 3e RPIMa marksman with a French FR-F2, Rwanda, 1993. These rifles will be upgraded to SCAR H PRs in the coming years.