Additionally, to replace the 1980s-era FR F2 bolt-action rifle, the French will be issuing the SCAR-H PR, essentially a SCAR-17 with a heavy barrel. It will be issued with an FN-made QD suppressor, a cleaning kit, four 20-round magazines, and two 10-round magazines. 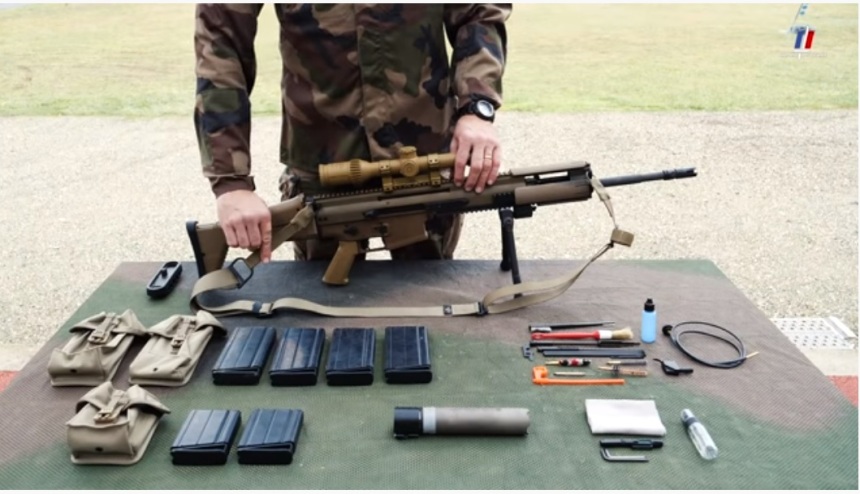 More details, including videos, in my column at Guns.com.