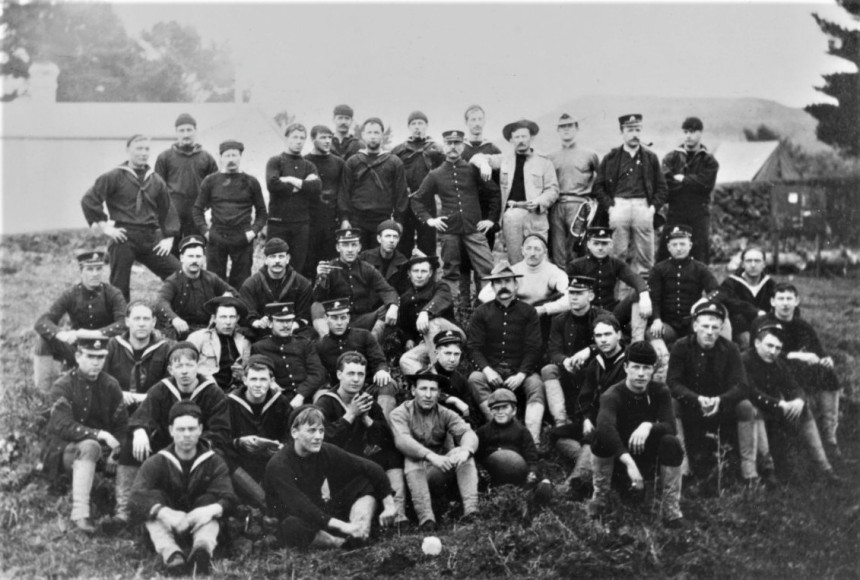 A full-page feature in the May 18, 1913 edition of the New York Sun, entitled, “Rifle Shooting Becoming a Lost Art in America” decried the poor state of American marksmanship just less than 15 months before the start of the Great War and slightly under four years from U.S. involvement in said conflict. The lack of American riflemen at the time seemed apparent, despite the best efforts of the nascent Department of Civilian Marksmanship, today’s CMP, established by the Army in 1903.

There were also 40,000 National Guardsmen who were not even taken to a range. Out of the 25,320 students of colleges and universities supporting military departments only 7,710 received instruction In rifle practice, during the year. Including 39,400 sailors and marine sand 3,000 members of civilian rifle clubs, the aggregate number of men between the ages of 18 and 45 who practiced with the service arm during one year was 131,089, out of a male population within the enlistment ages of 16,000,000, or less than 1 percent.

I wonder what the author would think today?