Colt: Back on the Consumer AR Market

While Remington has quietly ditched traditional black rifle brands Bushmaster and DPMS in the past several months– perhaps in a bid to get bought by the Navajo Nation — Colt exited the AR market late last year, much to the applause of anti-gun groups and politicians.

However, I spoke to Colt at the time and they made clear the departure was only temporary, due to having landed a multi-million FMS contract for overseas allies.

With that being said, Colt says they are now back to the business of shipping ARs for the consumer market again. Everything old is new again, it would appear. 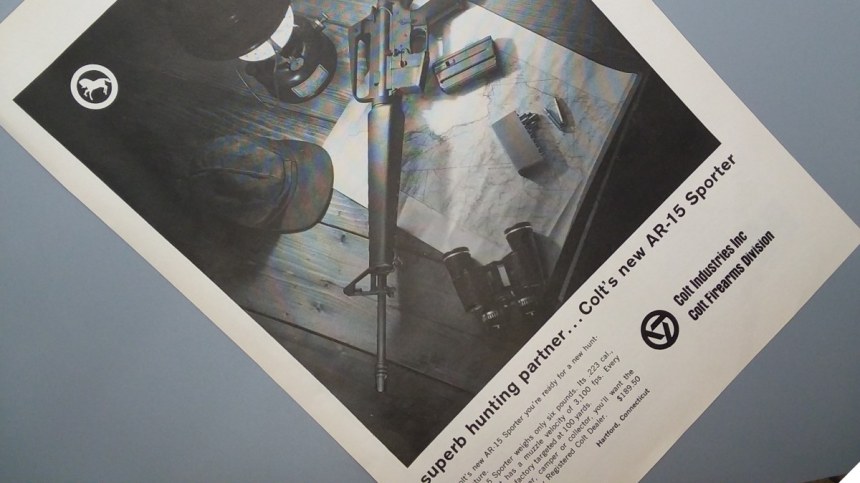 Colt first began marketing the semi-auto AR-15 Sporter to consumers in 1963 and continued to sell the SP-1 (R6000) series with few changes until 1984, since moving on to other AR-style rifles.