But do the guns still work?

Posted on January 25, 2021 by laststandonzombieisland 2 comments

Over the weekend I got a chance to stop off at one of my favorite places, the Battleship Alabama Park at the top of Mobile Bay. 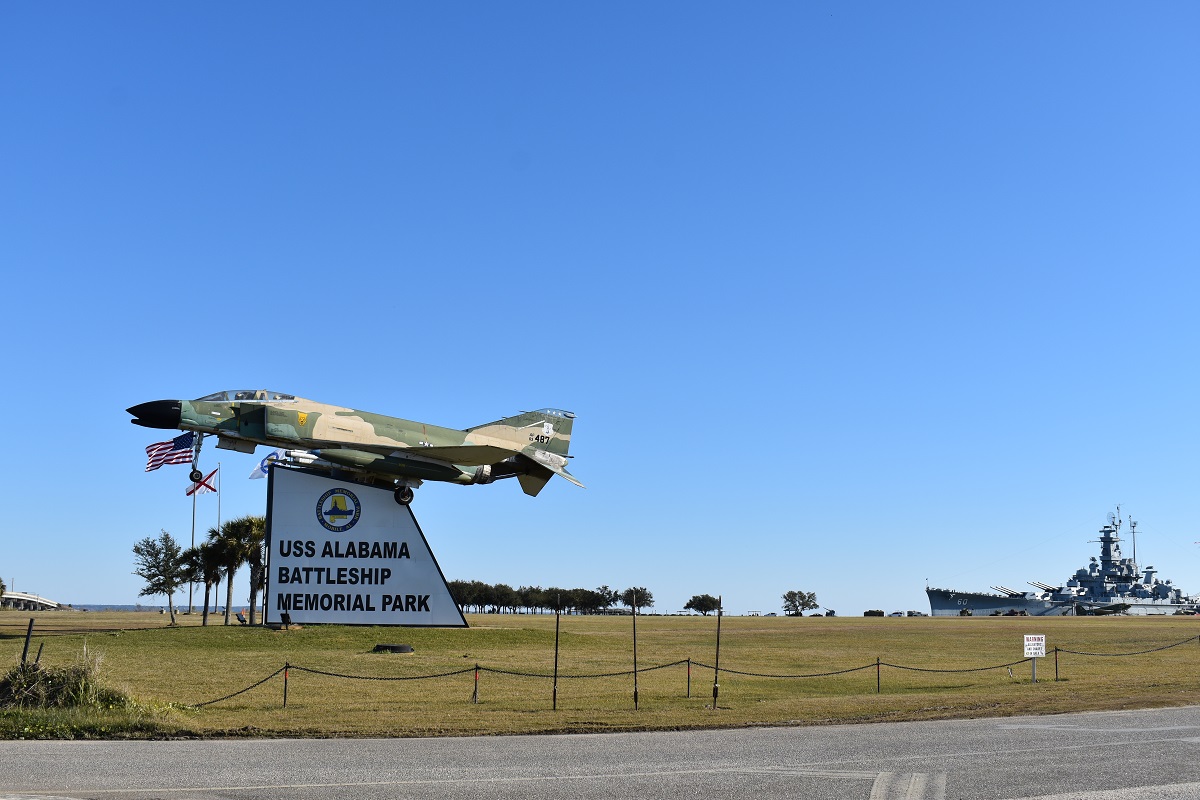 This brings me to a semi-related video that I recently caught.

I remember first touring Big Al when I was in elementary school in the early 1980s– at a time when Ingalls in my hometown of Pascagoula was busily reactivating mothballed Iowa-class battlewagons to be ready to take on the Soviet Red Banner Fleet as part of the Lehman 600-ship Navy of the Cold War.

One of the questions asked by a young me while touring Alabama at the time was “do the guns still work?” followed up by “could the ship be put back into service like the Iowas are?”

The tour guide at the time shook it off, saying the guns were permanently deactivated, breeches removed, welded shut in the elevated position, and filled with cement, which I accepted as I was a kid, and what adults said was the end of the story.

In later years, I found this is not entirely true, but the likelihood of the SoDaks like Alabama and the even earlier North Carolina-class fast battleships ever being reactivated after the late 1950s was slim to none– hence their disposal by the Navy.

But when mothballed they were sent to red lead row with reactivation manuals and work packages in place. 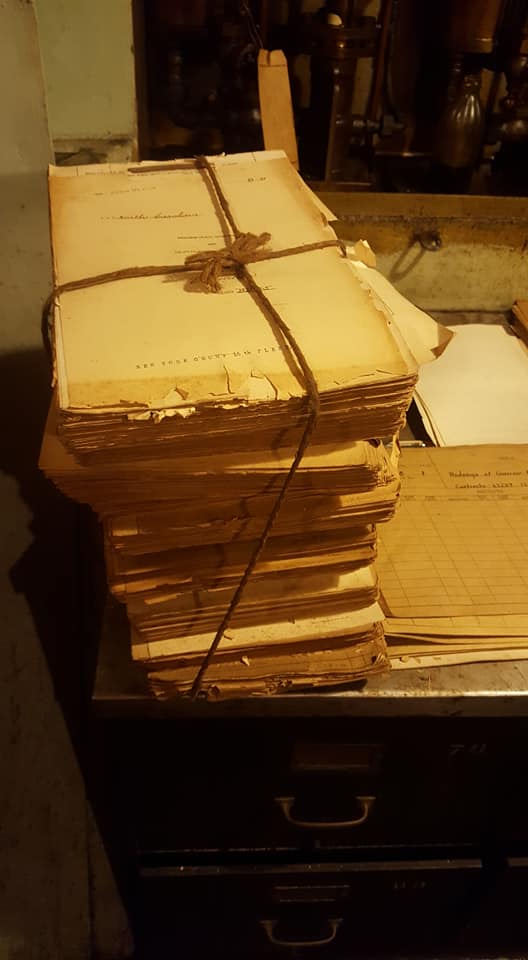 …from when she was mothballed in 1947

Mothball preservation lockout tag with follow up “to put back in commission” tag, Battleship Massachusetts. The ship is filled with equipment that was sidelined when it was laid up.

When the Iowas were called back from mothballs in the early 1980s, even though three of the four had been in storage since Korea (and New Jersey since Vietnam), it was found their guns had weathered the floating reserve status very well and were restored to service with only minor hiccups.

With that being said, check this recent video out from the USS New Jersey, which was decommissioned for the fourth time in 1991, stricken in 1999, and opened as a museum in 2001.