Lurking Around the Bones of CV-67

Be sure to check out this 5-minute video from NHHC, which includes some more scenes of JFK today:

Named after the 35th President, CVA-67 was built at Newport News and commissioned 7 September 1968– some 53 years ago this week. After four decades of service during the Cold War, Lebanon, Desert Storm, and the like, on 23 March 2007, John F. Kennedy was decommissioned and stricken from the Naval Vessel Register on 16 October 2009. She was one of the last conventionally-powered U.S. Navy supercarriers in service.

While laid up at Philadelphia for the past decade, a number of planned museum endeavors have come and gone, so it is looking like she will soon be sent to Brownsville for scrapping. JFK was removed from possible donation status in late 2018 and is pending disposal.

With that, the largest preserved American flattop will be the 65,000-ton USS Midway (CV-41) in California as nuclear-powered carriers are unlikely to be so preserved due to their reactor construction.

Meanwhile, PCU CVN 79 was christened in 2019– on Pearl Harbor Day– by President Kennedy’s daughter, and is currently fitting out, with expected commissioning in 2024. 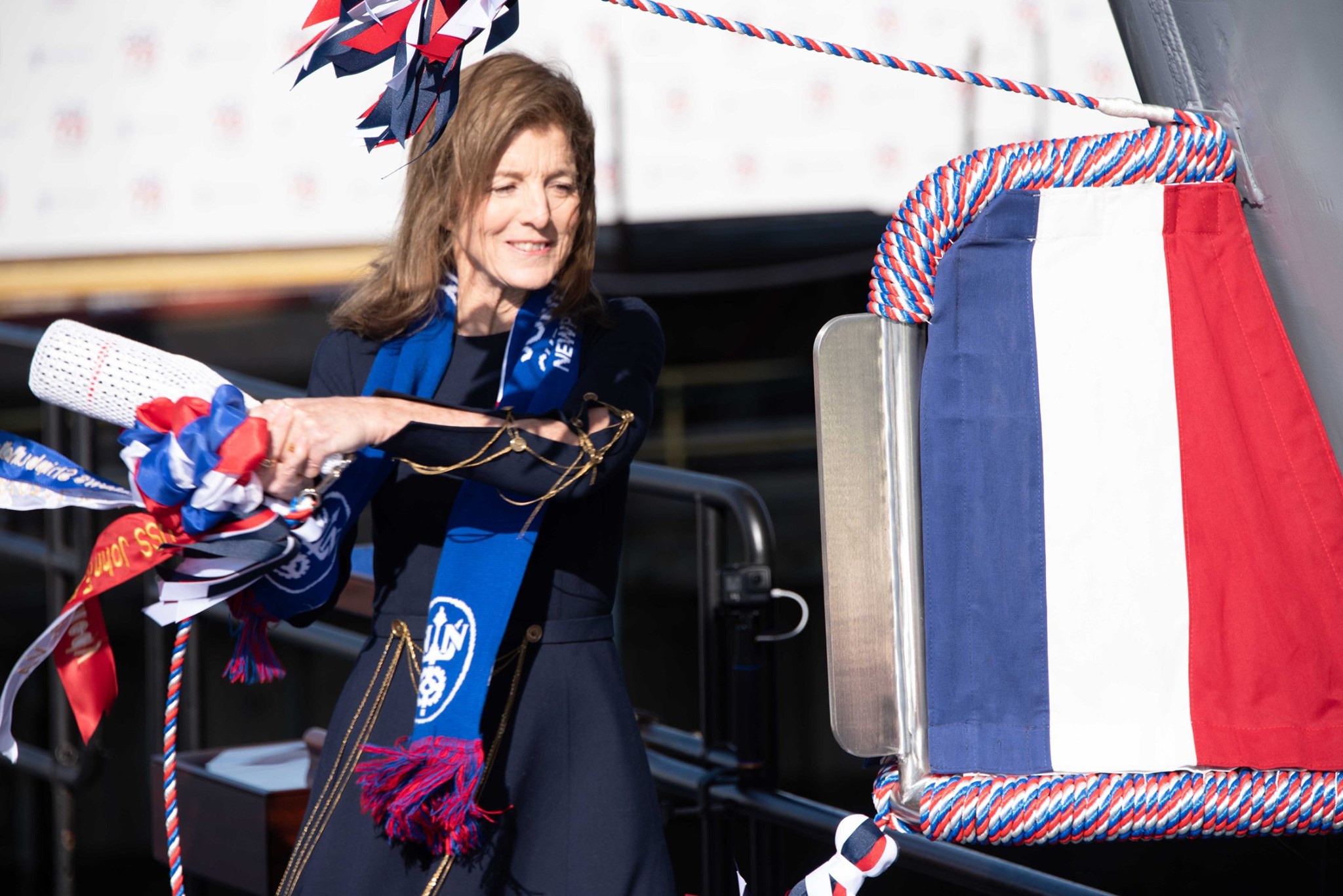