Kingstons still getting it done

I’ve made no bones about my love for the unsung HMCS Kingston-class Maritime Coastal Defence Vessels (MCDV) of the Royal Canadian Navy.

For the cost of $750 million (in 1995 Canadian dollars), the Canucks bought a full dozen of these simple all-diesel 181-foot reserve minehunter/patrol craft that are minimally armed but do great in coastal (littoral) operations as well as budget overseas deployments to low-risk areas for counter-piracy and nation-building tasks.

With 12 ships, six are maintained on each coast in squadrons, with one or two “alert” ships fully manned and/or deployed at a time and one or two in extended maintenance/overhaul. In a time of escalated tensions, once mobilized, at least 8-10 of the dozen could be ready for service within 45 days with mostly reservist crews and a cadre of active duty members.

Still, the Canadians continue doing interesting things with these “shoestring LCSs,” including a three-week deployment by HMCS Brandon (MM710) to Alaska last month for Arctic Edge 2022 under USNORTHCOM control where they supported coastal minehunting operations. 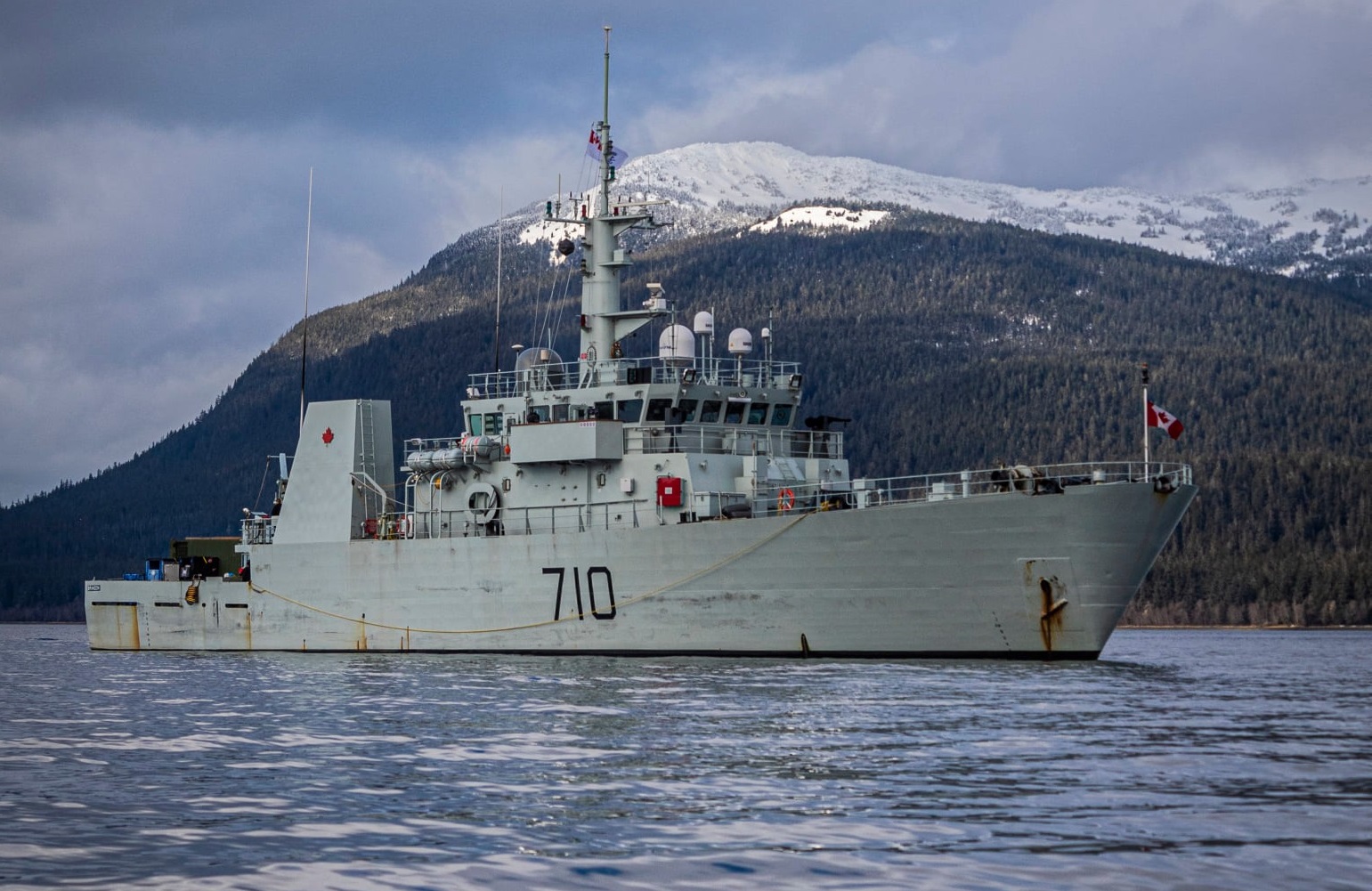 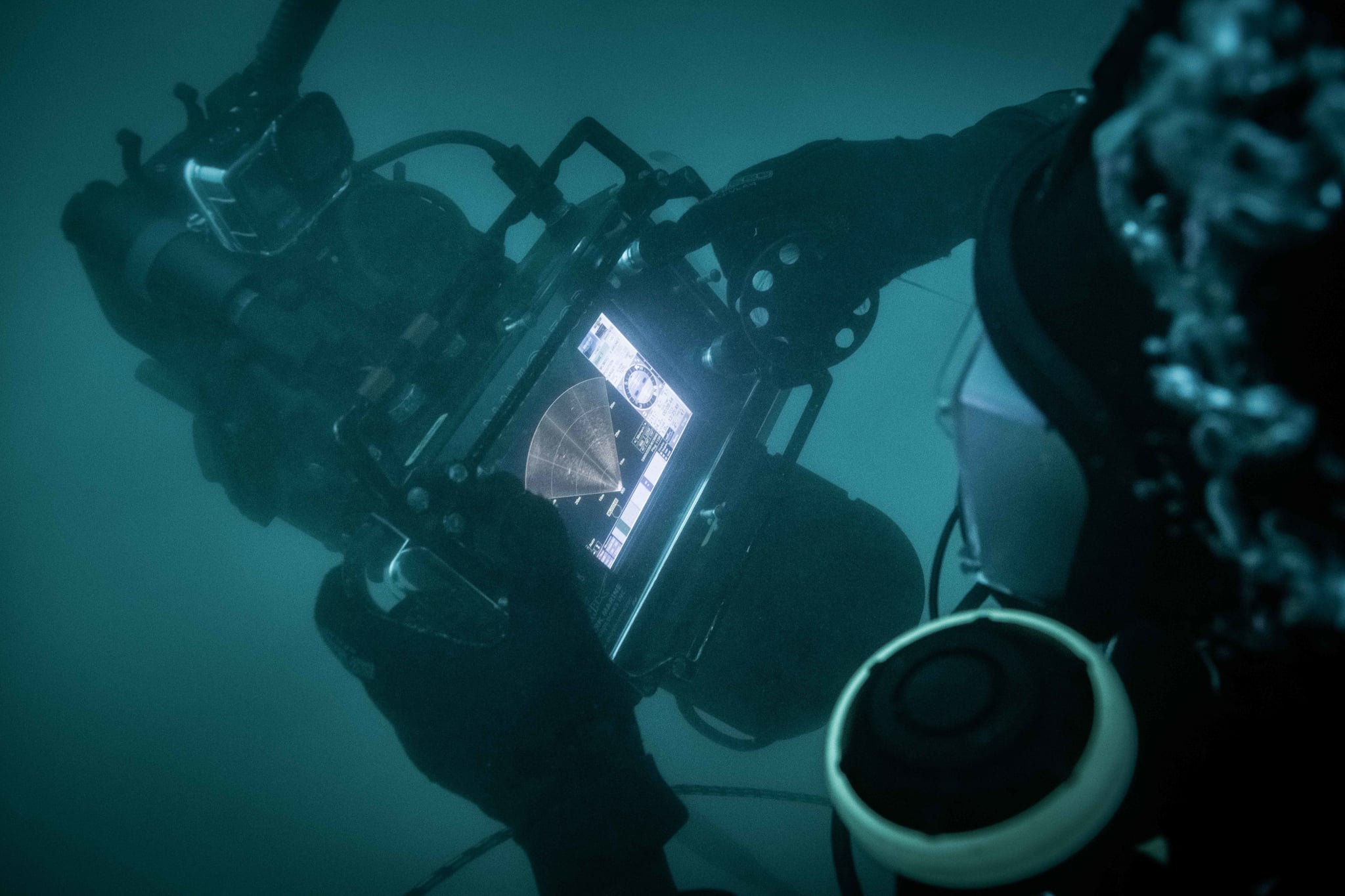 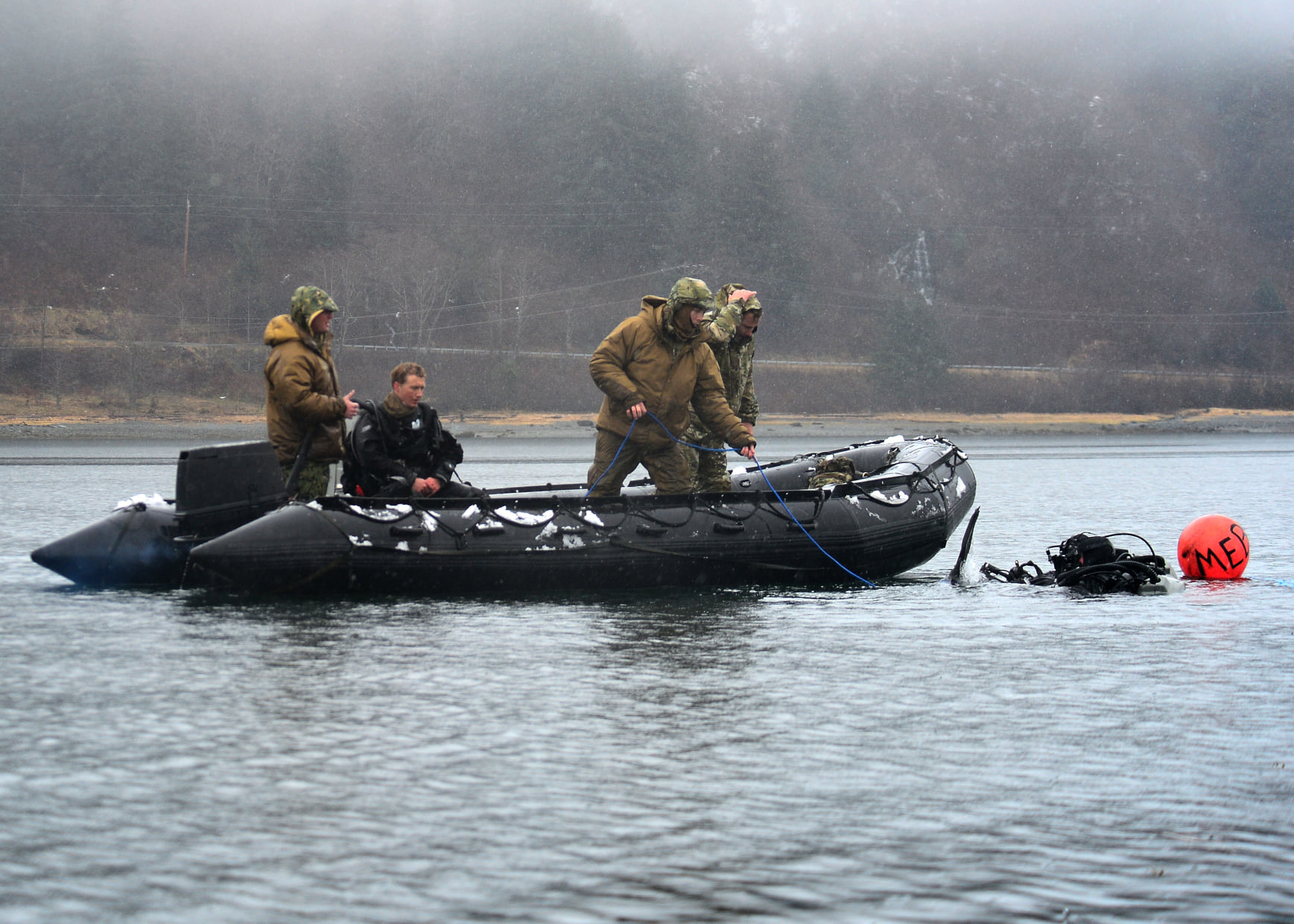 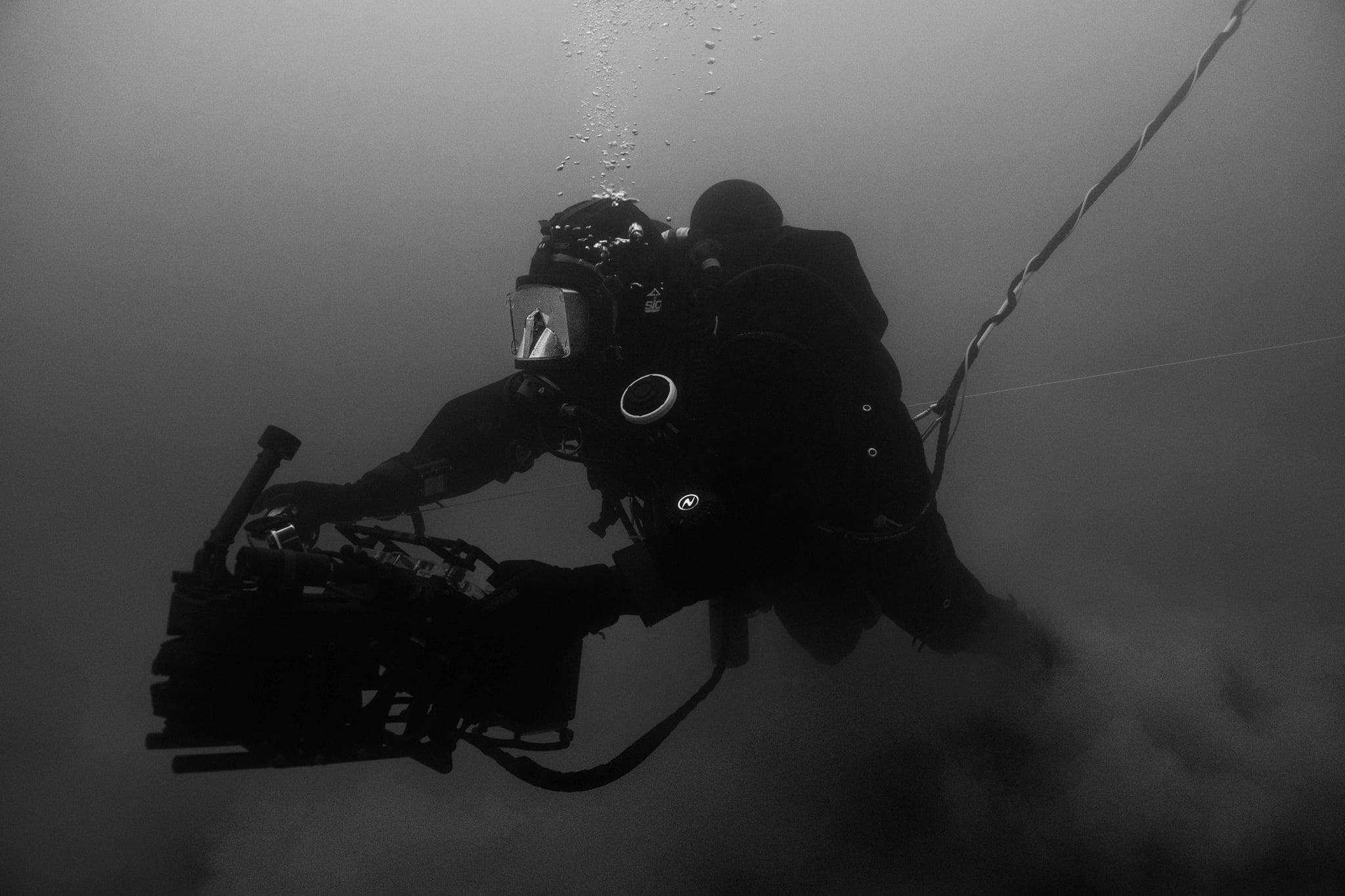 And in much warmer deployments…

At the same time, on the other side of the world, two East Coast-based Kingstons— HMCS Moncton (708) and HMCS Goose Bay (707)— just completed Op Projection, spending 85 days visiting seven countries on deployment from Halifax to West Africa.

During which they interacted with allied forces, helped train and “win hearts and minds” with African forces, and got lots of small boat, UAV, and weapons training while underway. These are the kinds of hands-on evolutions that breed a balanced and professional NCO and officer corps.

Too bad the U.S. Navy doesn’t have a couple dozen cheaply produced/manned littoral combat ships that could do the same sort of taskings, freeing up billion-dollar destroyers for actual fleet work, while still having budget assets available to show up and wave the flag in more shallow waters.