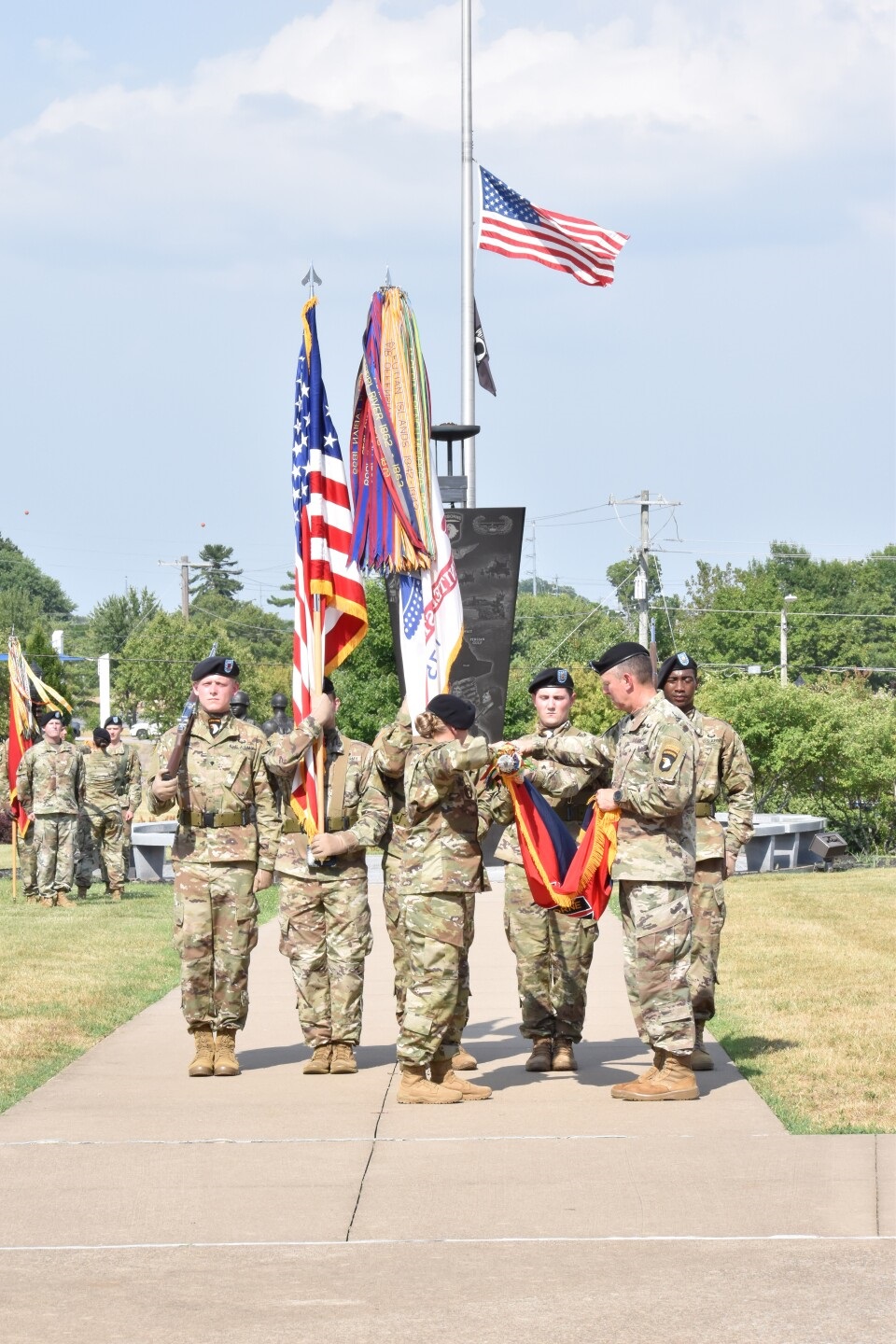 Return to Screaming Eagles Headed Back to Europe After 80 Years