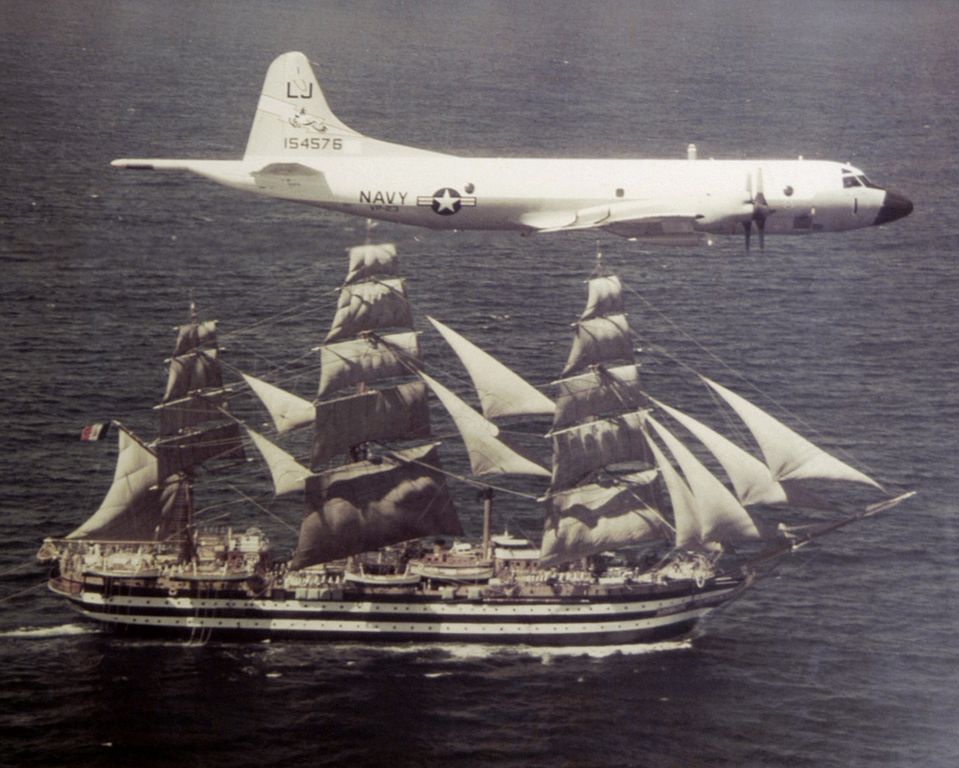 Return to Warship Wednesday, June 24, 2020: ‘You are the most beautiful ship in the world’