A visit with a relic from times long gone

For over 50 years, California’s Frank Pachmayr turned out high-quality custom rifles with Old World craftsmanship. This is one of his beauties. 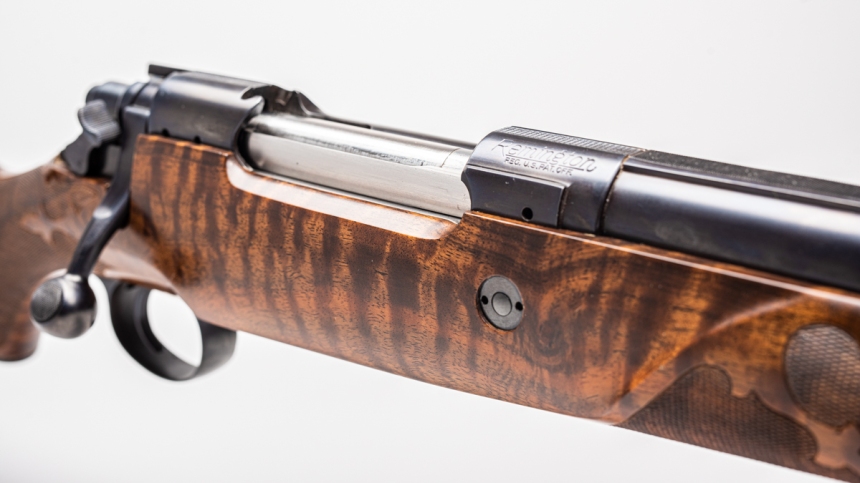 Frank learned his trade at the hands of his gunsmith father, German immigrant Gus Pachmayr, and young Frank reportedly learned to turn barrels by the ripe old age of eight. By age 22, in December 1929, the junior Pachmayr struck out and founded his own shop, one that he would helm with such accolades that he would go on to be described later in life as, “America’s Master Gunsmith.” 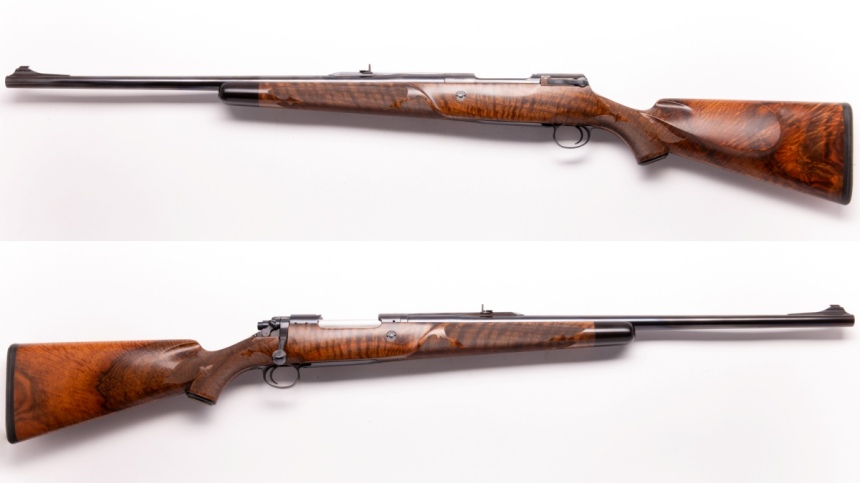 This custom Remington Model 30-S Express, in .458 Win Mag, is one breathtaking gun.

Sadly, Frank passed in 1997, aged 90, and is buried in Inglewood. Today, the address of his shop is a condo complex. Nonetheless, relics of the good old days of Pachmayr Gun Works, such as this Model 30, still endure for the next generation.