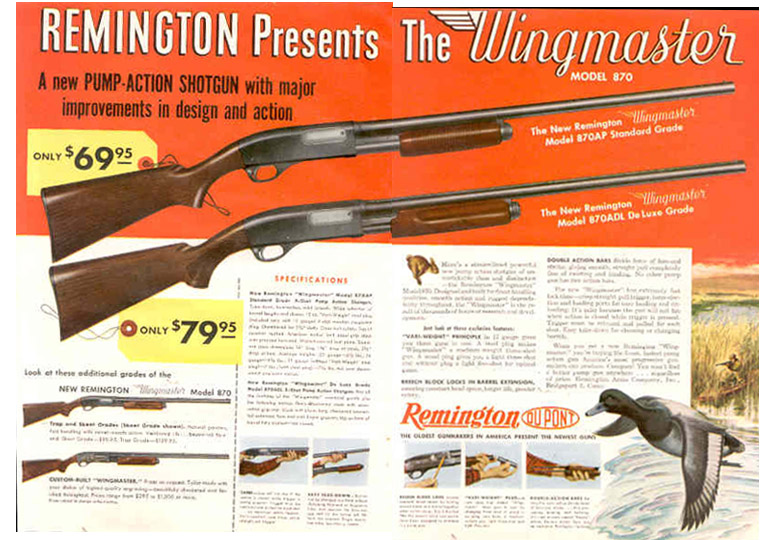 A report compiled twice per decade by the U.S. Fish and Wildlife Service shows increases nationally in wildlife watching and fishing, but declines in the number of hunters.

The survey, the 13th conducted by the USFWS since 1955, showed marked increases in the numbers of Americans engaged in observing and photographing wildlife and in fishing when compared to the 2011 data, but over the past decade, the number of hunters has dropped by more than 1 million– even as the general population is on the rise.