Tiger on a Tornado

This impressive custom Luftwaffe Tornado of Taktisches Luftwaffengeschwader 51 “Immelmann” in Jagel, Schleswig-Holstein, that will participate in the NATO Tiger Meet 2019. The event, at BA 118 Mont-de-Marsan, France from 13 through 24 May, will showcase aircraft from NATO Allies Belgium, France, Germany, Italy, Poland, Spain, the United Kingdom, as well as Austria and a NATO E-3A Component AWACS. 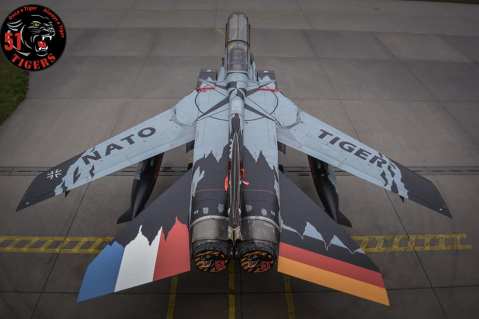 Out of production since 1998, just under 1,000 Panavia Tornados were produced in three different (strike, fighter recon) variants and the type has seen significant service in the Bosnian and Kosovo War, as well as over Iraq, Libya, Afghanistan, Yemen, and Syria. Today, Germany, along with Italy and the Saudi Air Force, are the primary users, as the RAF has retired the type earlier this year. 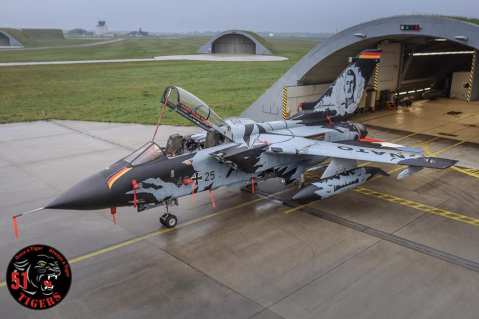 Note German Great War ace Max Immelmann on the tail, an ode to Taktisches Luftwaffengeschwader 51 “Immelmann” that operates the Tornado. Immelman was killed in 1916 at age 25 near the French northern town of Sallaumines.