You never know who is going to crash a photography session. Trying to get some shots of my G19X after a year of use for an upcoming publication and this strange looking puppy dog edged in. 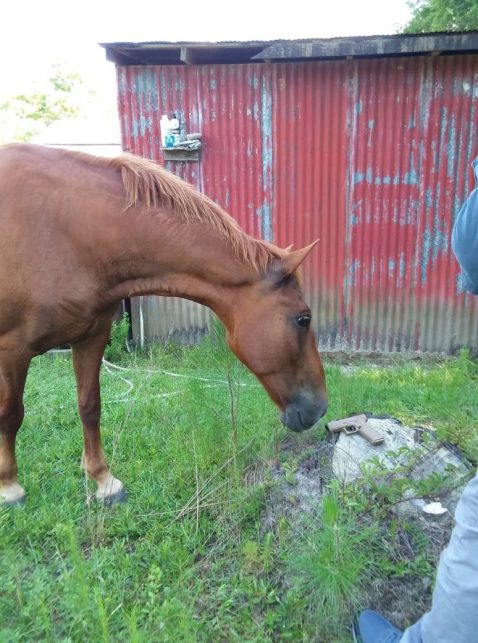 Her name is Reno and she is a sweetheart…

Of course, *no horses were hurt in the production of this post.