The wreck sleuths with RV Petrel are like a WWII War in the Pacific Time Machine. Hats off to them and their work.

Last week they announced they found the Japanese fleet carrier Kaga at 5,400 meters (more than 17,000 feet) below the surface in the Papahanaumokuakea Marine National Monument, off Midway. Then on Sunday, they announced another hit some 18nm away from Kaga, likely either the carrier Akagi or Soryu. 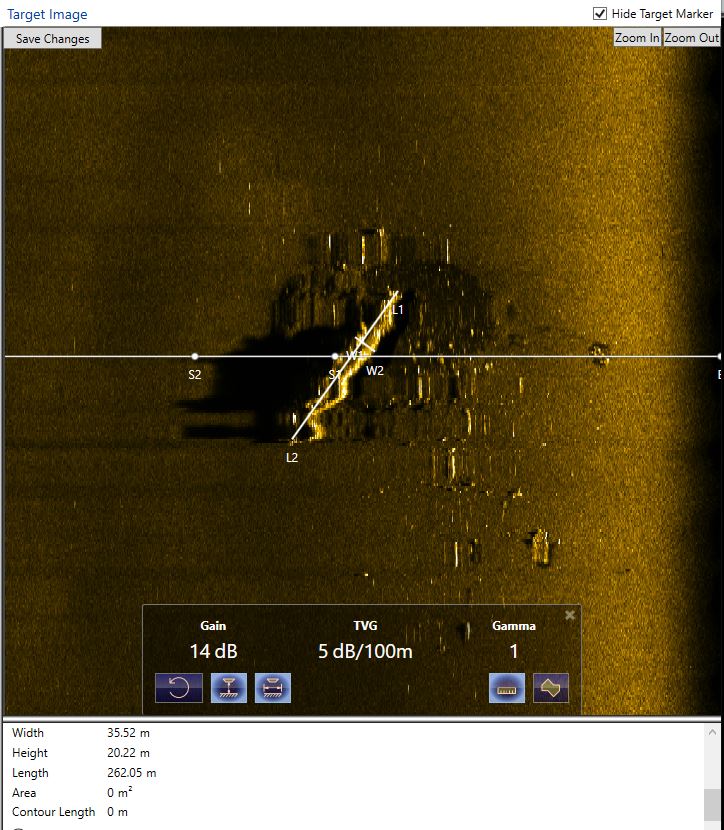 With that being said, the film “Midway” opens in theaters everywhere on Nov. 8, and the U.S. Navy has had a serious hand in its production.

Filmmaker Roland Emmerich has been hanging out at Pearl Harbor off and on since 2016 while the Naval History and Heritage Command has been helping with script review and feedback to both rough footage and finished products. Actors shadowed and spoke with current naval officers. Woody Harrelson, who plays ADM Chester Nimitz in the film, even got underway on USS John C. Stennis in August 2018 for research into the role, which is about the best you can do these days as few Yorktown-class carriers are around in fleet ops. Many of the background actors were active-duty military.

“I’m glad they did a movie about real heroes and not comic book heroes. Despite some of the ‘Hollywood’ aspects, this is still the most realistic movie about naval combat ever made and does real credit to the courage and sacrifice of those who fought in the battle, on both sides,” said the director of NHHC, retired RADM Sam Cox, who personally supported each phase of the historical review.

I guess we will see how close it gets in a couple weeks.