Draken International is perhaps the most capable player in the contract adversary air training game, fielding a fleet of modern jets to go OPFOR against forces large and small. They recently picked up a ton of retired supersonic fighter bombers (20 single-seat Mirage F1Ms and two two-seat F1Bs) from Spain and have been busy putting them back together and getting them flightworthy. As the F1s had arrived in disassembled in crates and had seen much use, it is no easy task. 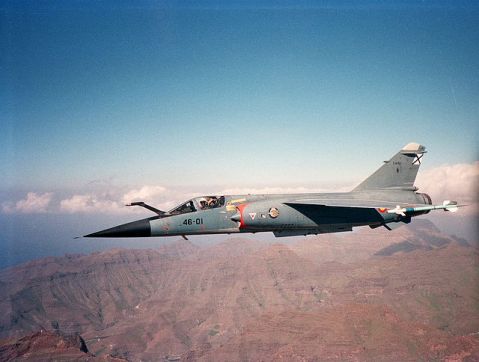 The Mirage F1 in Spanish service

Working with Paramount Aerospace Systems, they are getting it done and Draken’s first refurbished F1 took to the air on 12 November at Lakeland Linder International Airport in Lakeland, Florida and has so far completed four sorties while another F1M completed slow speed taxi tests on Monday. 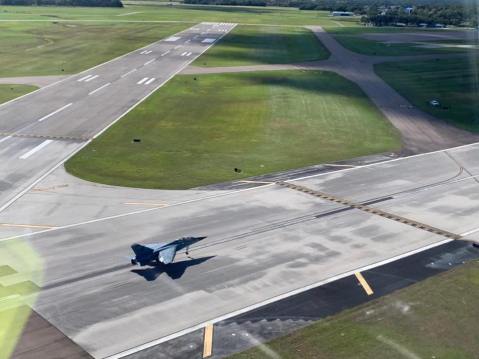 Some are also getting a new, digital scheme, similar to what is seen on PLAAF and Russian aircraft in recent years. 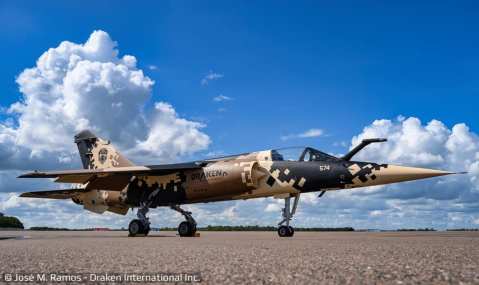