What a Difference 50 Days Makes

Well, this press conference didn’t age well at all, and in record time.

Don’t get me wrong, I am not gloating.

This is a terrible situation, quite accurately the Fall of Saigon of our generation. A total kick in the nuts. 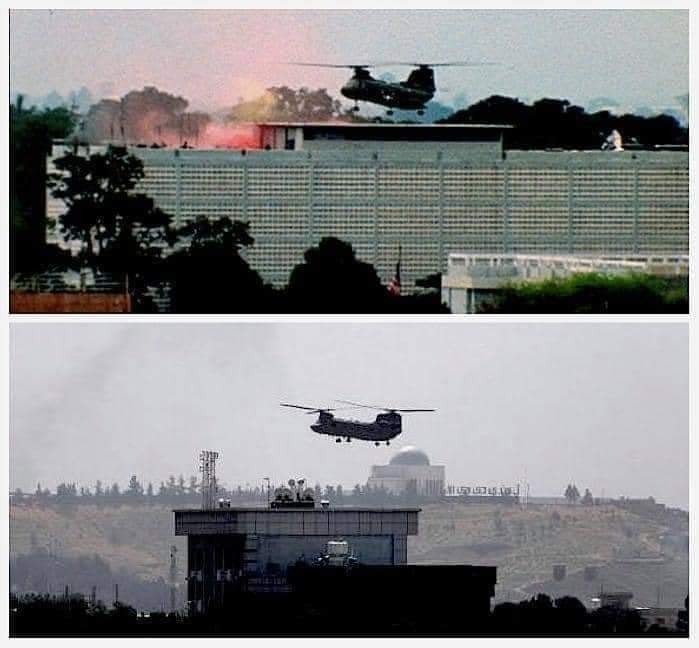 I have friends and family that were part of the one million Americans who served– often several deployments– in uniform in the (now-old) Afghan Republic over the past two decades and I did contractor work. One of those friends I visit every year in the Biloxi Veteran’s Cemetery and would much rather he still be here to see his daughter grow up.

This week stings quite a bit and I really felt like everyone saw it coming for the past several years.

The following is the text of a joint statement released by the Department of State and Department of Defense on Afghanistan, 15 August:

At present we are completing a series of steps to secure the Hamid Karzai International Airport to enable the safe departure of U.S. and allied personnel from Afghanistan via civilian and military flights.  Over the next 48 hours, we will have expanded our security presence to nearly 6,000 troops, with a mission focused solely on facilitating these efforts and will be taking over air traffic control. Tomorrow and over the coming days, we will be transferring out of the country thousands of American citizens who have been resident in Afghanistan, as well as locally employed staff of the U.S. mission in Kabul and their families and other particularly vulnerable Afghan nationals. And we will accelerate the evacuation of thousands of Afghans eligible for U.S. Special Immigrant Visas, nearly 2,000 of whom have already arrived in the United States over the past two weeks. For all categories, Afghans who have cleared security screening will continue to be transferred directly to the United States. And we will find additional locations for those yet to be screened.