Finland, Sweden, Denmark, and Norway have co-developed and will purchase a single set of field military uniforms, termed, “The Nordic Combat Uniform System” or NCU, which have been tested under an initiative since 2019.

The NCU kit will be standard for all four countries, with each using its own unique headgear and insignia. 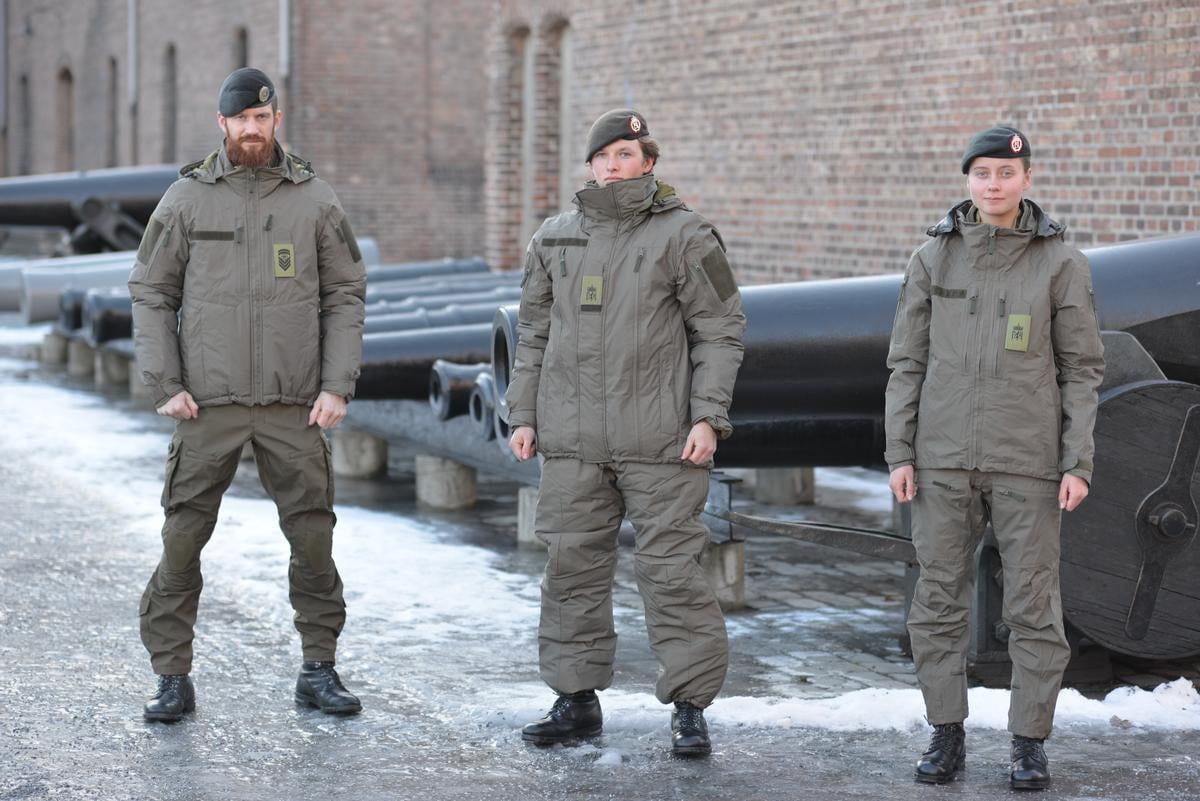 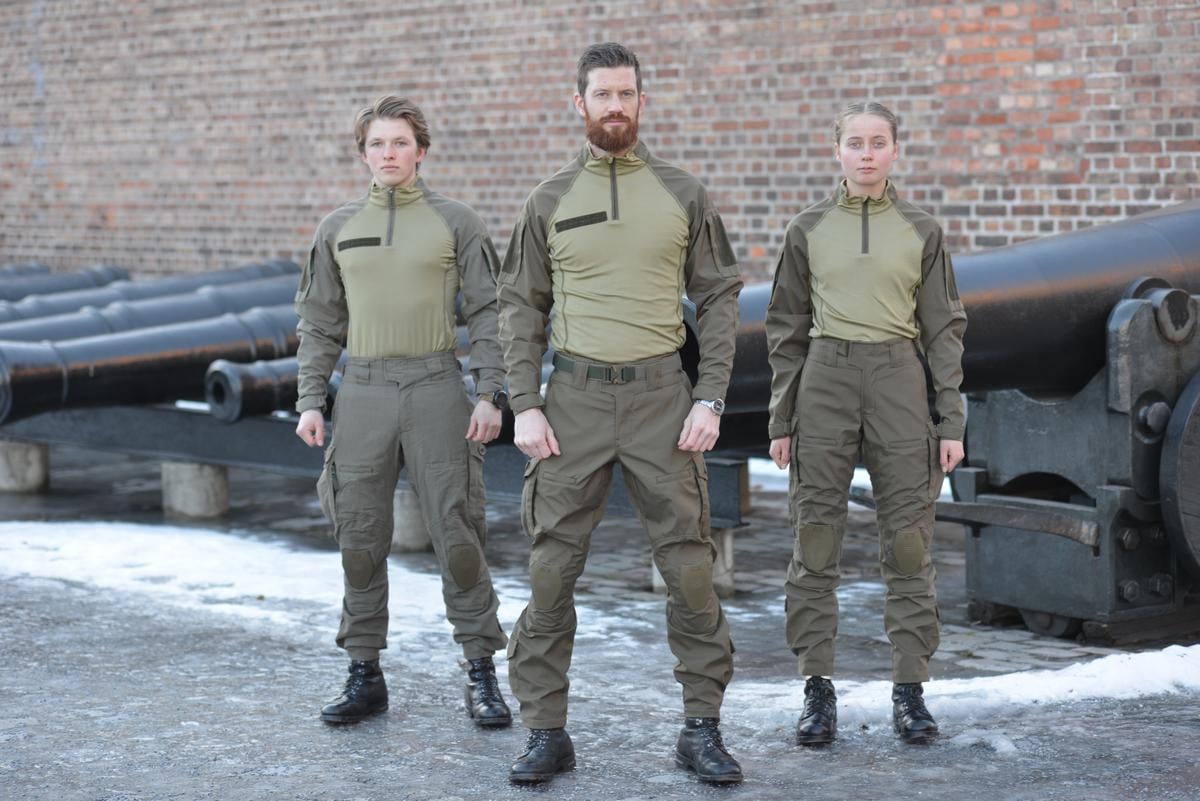 The uniform is modular, with camouflage add-ons and special rain and jungle variants.

As the NCU is a field uniform, unique dress uniforms will also be retained for ceremonial use by the individual nations.

While only Denmark and Norway are NATO allies– and each had been invaded and occupied in WWII– Finland and Sweden have made a big point to remain officially unaligned. However, the NCU and at least 10 other initiatives, under the Nordic Defence Cooperation (NORDEFCO) working group, are underway, including armaments and the defense industry.

At the most basic level, currently, the Danes and Norwegians use AR-pattern rifles (the C7/C8 and HK416, respectively) while Sweden uses a domestically made version of the FN FNC (the Ak 5) and Finland runs a half-million local AK Valmet variants (Rk 62, Rk 72 Tp, Rk 95, and Rk 56 Tp).

However, in a common denominator when it comes to pistols, Finland, Norway, and Sweden all use the Glock 17 as their standard military sidearm, leaving Denmark as the odd man out with the Sig P320– although it should be noted that the Danish Navy’s Greenland-based Sirius Dog Sled Patrol has carried the 10mm Glock 20 as a polar bear repellant for the past two decades.