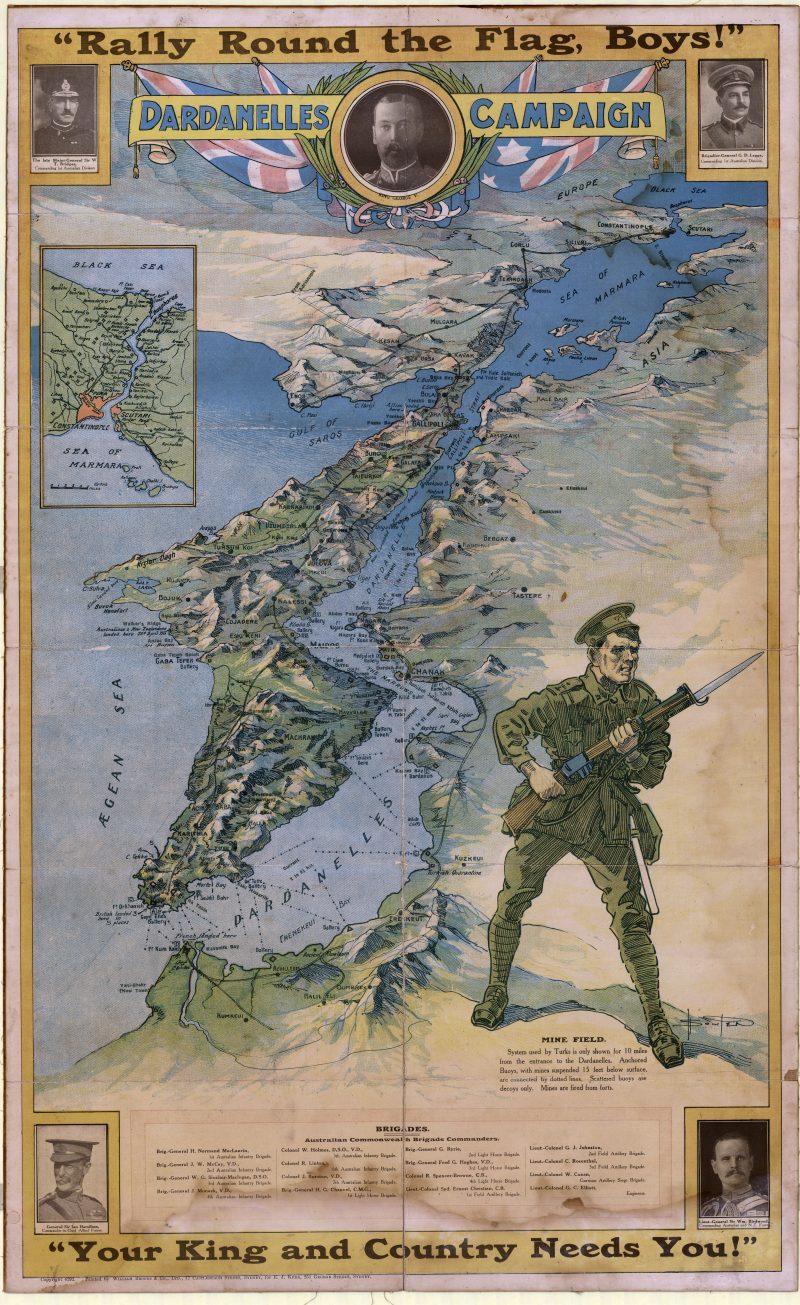 While today at dawn is the 107th anniversary of the landings of the combined Australian-New Zealand Army Corps (ANZAC) at Gallipoli in a bid to knock the Ottoman Turks out of the Great War, it is enshrined as a national day of remembrance in that two Oceanic countries, saluting fallen veterans of each “who served and died in all wars, conflicts, and peacekeeping operations” and “the contribution and suffering of all those who have served.”

In short, a combined Veterans Day and Memorial Day.

With that, strike up the Waltzing Matilda and lift an outsized can of Fosters for any Kiwi or Ozzie you’ve run into in the past.