You have probably seen Ben’s work before as he is behind the camera whenever I am on video for Guns.com. Also, some of his footage of the semi-annual Knob Creek Shoot in Kentucky just shy of Fort Knox was recycled a couple years back by ABC and passed off as a firefight in Syria, because journalism.

Of note at Big Sandy this year was a surplus (but working) M50 Super Sherman tank. Also known as the Isherman since it was an IDF conversion of the old WWII/Korea-era medium tank, Super Shermans were still in use as late as 2003 by the Chilean Army. 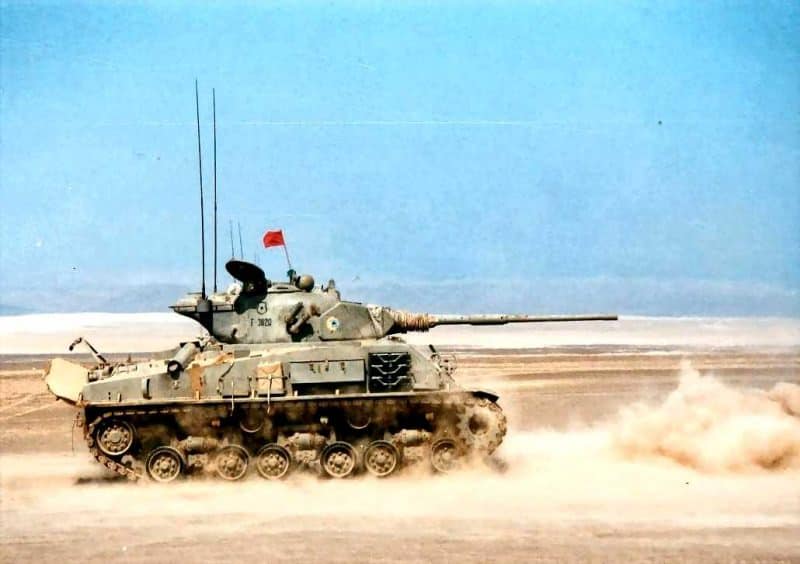