Know when to fold em

I’ve always had a curious fascination with folding guns, going back to the Hotchkiss Universal and the ARES/Warin Stealth Gun of the 1980s.

A fellow by the name of Utah Connor built a folding sub-gun very similar to the ARES disguised as a radio (complete with collapsing antenna) in the mid-1970s. The concept was that plainclothes police officers and security personnel could sit and chill out with the ‘radio’ at their feet or on a table and, with practice, deploy it in 2-3 seconds. 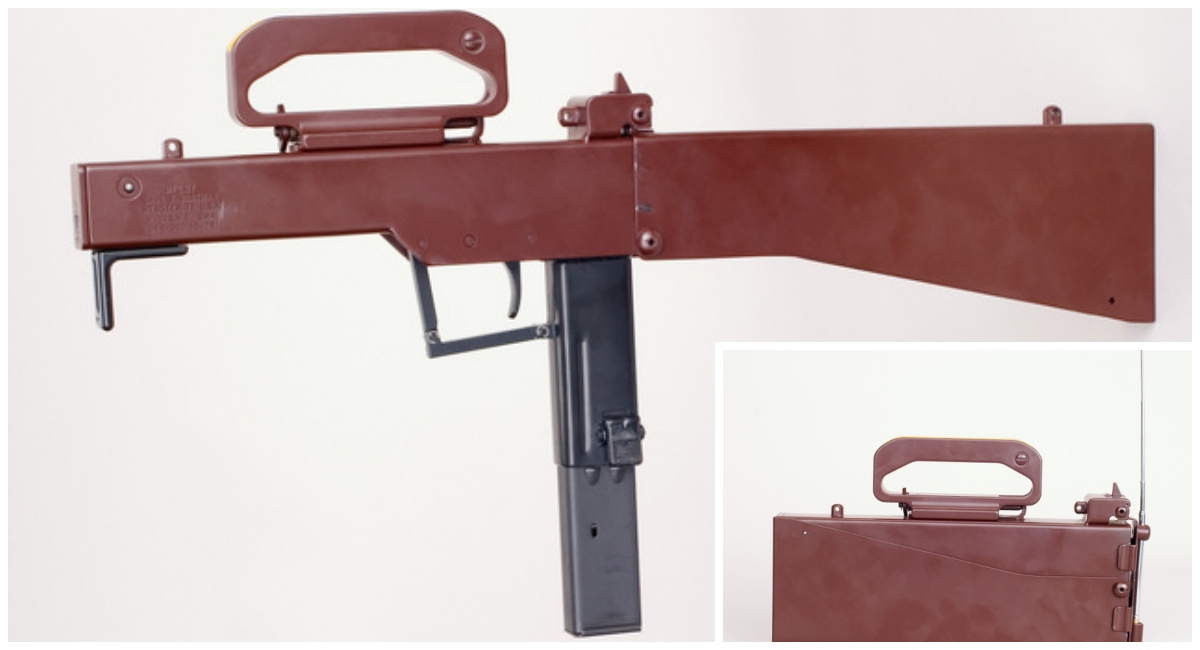 Connor called his curio the “Undercover 9” or UC-9.

In 2008, Magpul displayed their concept of the ARES/UC-9, a sub-gun that folded up to look like a laptop battery. Of course, it was vaporware but it nonetheless made it into video games.

Well, Magpul last week announced it has more than a half dozen new reasons to love them in the upcoming year ranging from new magazine and furniture offerings to…the fabled FDP-9 folding gun. 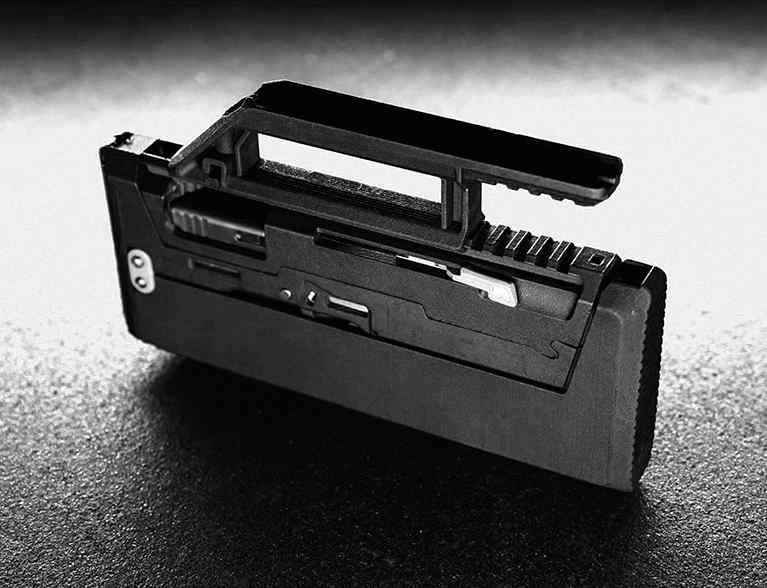 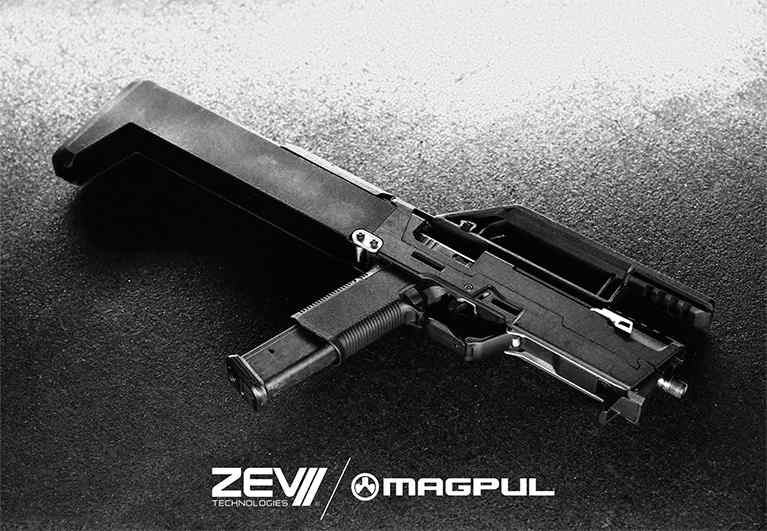 It’s supposed to arrive in 2022. Holding my breath but cautiously optimistic.