However, these schools have long used second- (or third- or fourth-) hand seagoing vessels that in some cases date back to the 1960s and do not reflect any modern merchant vessel afloat.

With that, there are changes afoot. 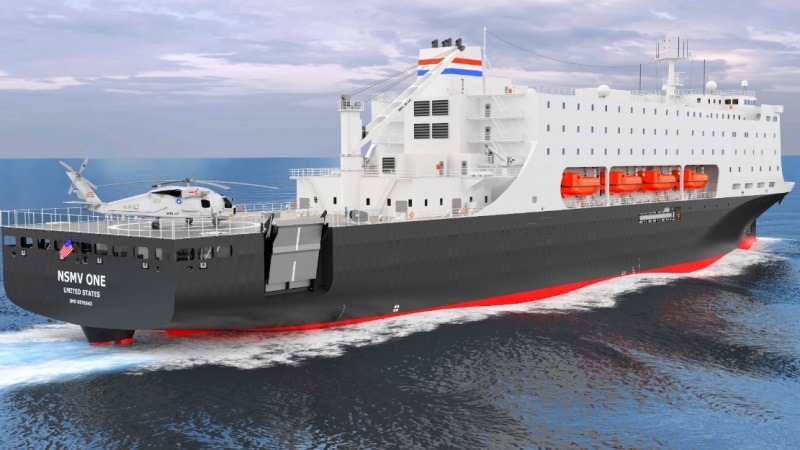 MARAD last week announced the selection of Philly Shipyard, Inc. of Philadelphia to construct the newest class of training ship; the National Security Multi-Mission Vessel (NSMV), after a decade-long push.

“The shipyard will construct up to five new ships to provide world-class maritime training for America’s future mariners at the state maritime academies. The NSMV will feature numerous instructional spaces and a full training bridge with space for up to 600 cadets to train in a first-rate maritime academic environment at sea. The NSMV will also be available to uniquely support federal government efforts in response to national and international disasters such as hurricanes and earthquakes.”

Upon completion, the first NSMV vessel will be delivered to MARAD who will then provide the ship to SUNY Maritime for use as a training ship.

Now to reboot the MSC and get some strategic sealift vessels made in this century on the list. 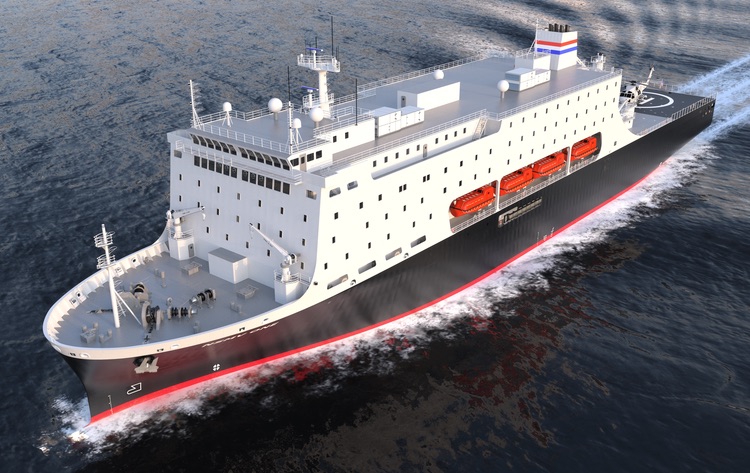 Currently, the nation’s sea services get their officers through federal military academies to include Annapolis, the USCGA at New London and the USMMA at Kings Point. Then, of course, there is ROTC and the five state maritime academies (SMAs), the latter of which are geared to supplying merchant officers though do produce lots of Naval and Coast Guard reserve officers as well.

The thing is, while the USNA has a fleet of YPs and the whole Navy to send mids to, and the USCGA has the square rigger Eagle, the SMAs are using recycled training ships on their last legs, which doesn’t really train merchant officers to conn state of the art seagoing vessels that use minimally-manned diesel-electric plants and are geared to Ro/Ro operations. That is about to change. 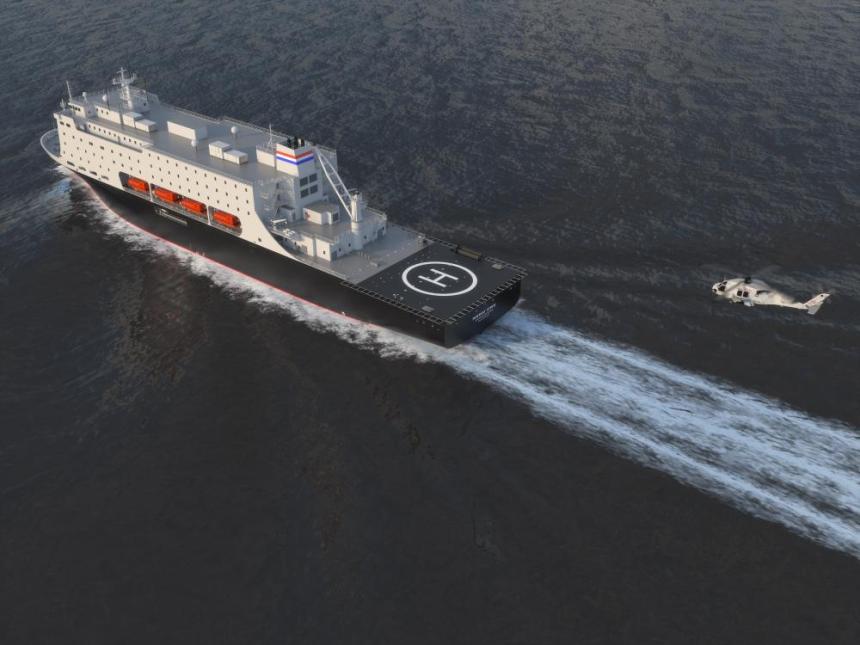 The new National Security Multi-Mission Vessel program, funded through U.S. Maritime Administration, will see at least five new training ships for the SMAs (plus maybe one for Kings Point?) that will be able to tap in to respond to natural disasters and emergency sealift as needed and the first, for SUNY Maritime College in New York, has been funded at $300 million. Currently, SUNY sends cadets out on two 45-day and one 90-day cruise during their four years at the institute.

The NSMV design is for diesel-electric drive ships with berthing capacity for up to 600 cadets, or 1,000 persons when the MARAD-owned vessels are deployed on emergency relief efforts, as training ships were after hurricanes Harvey, Irma, and Maria in 2017. Additionally, SMA vessels were used in the aftermath of Katrina and Rita in 2005.