The DP-12: Another entry into the bullpup scattergun market

One of the most popular and innovative shotguns on the market right now, the Kel Tec KSG, helped usher in a modern resurgence in the interest in bullpup 12-gauge designs. Soon after the KSG came out, various importers started bringing in a Turkish competitor, the UTS-15. Now it seems, there is a third suitor on the bullpup block: the DP-12. 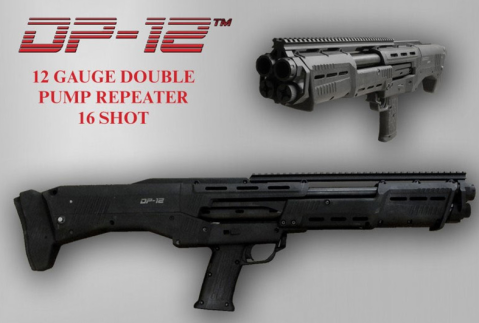 Yup, and for the rest of the scoop…read the rest in my column at the KTOG.org