With the National Guard called up for World War I and the state militia being lumped in with that group by the Dick Act, Michigan was left without any form of state-level law enforcement as the troops marched off to France. This led the governor to establish the Michigan State Troops Permanent Force in 1917 and the 300 “troopers” were organized in units around the state on horseback, foot patrol, and using early Detroit-built Ford and Dodge autos. 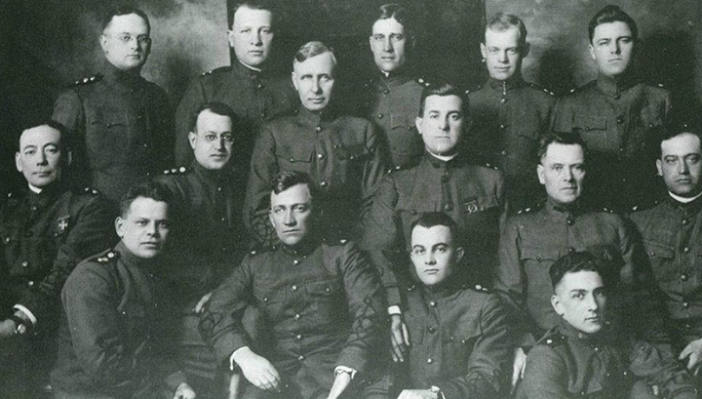 Back in 1917, they were the Governor’s muscle

Nearing their 100th anniversary and more simply termed the Michigan State Police these days, the agency now has 29 posts and employs 1400 sworn and 850 non-sworn employees. For the past decade and change they have carried the SIG .40s (226, 229) for both uniformed and investigative (Criminal Investigation Division and Intelligence Sections) troopers since the 1990s.

Well the last part is subject to change.

Read the rest in my column at Glock Forum