There are now over 5 million NFA items on the books, including 1.3 million suppressors 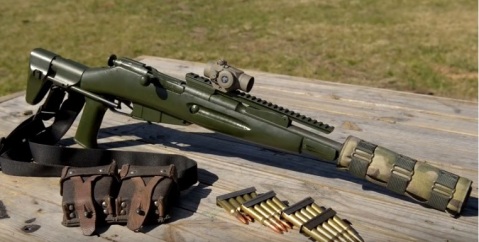 The number of National Firearm Act items saw a huge jump in the past year — including a 50 percent increase in suppressor registration and 39 percent bump in short-barreled rifles registered — according to new data released by federal regulators.

The report provides an overview of the National Firearms Registration and Transfer Record, which is the federal list of all items, such as suppressors, SBRs, short-barreled shotguns, destructive devices and any other weapons logged under the NFA as of April, and updates figures released in February 2016.

While the numbers of AOW’s, machine guns and SBSs all saw negligible increases, the biggest jumps in the 14-month interlude came in the numbers of registered SBRs and suppressors.