When it comes to military surplus gun dealers in the U.S., there have been some icons that have sadly come and gone. It all started with Bannerman’s in New York, which hit its stride by first cleaning out the Army and Navy’s post-Civil War relics for their weight as scrap metal in the 1880s then landing all of the captured Spanish arms from Cuba and Puerto Rico in 1898.

From there you had companies such as Klein’s in Chicago, Interarms in Alexandria, Navy Arms, Strebco, Seaport Traders, Winfield Arms (in Los Angeles of all places!) and Golden State Arms in Pasenda that sold WWI & WWII milsurp for pennies on the dollar. 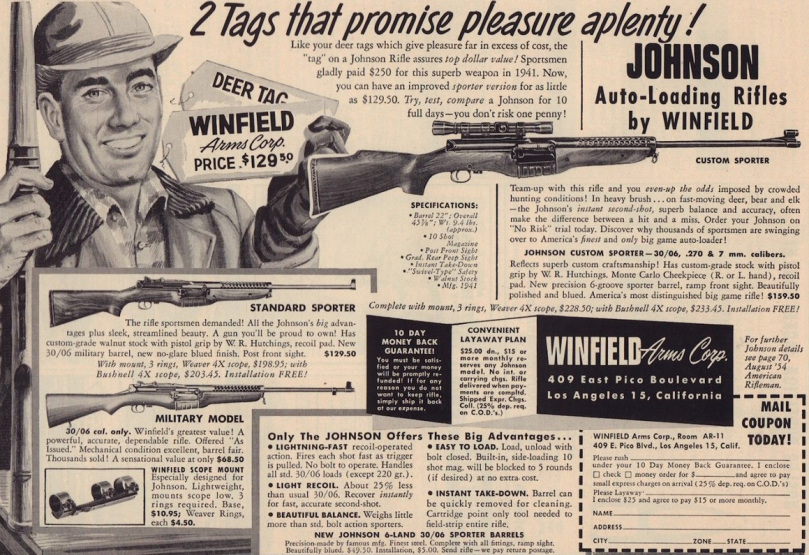 SAMCO turned off the lights in 2013, leaving a legacy of old guns and exotic ammo to linger on. Recently, SOG in Ohio went belly up after more than 30 years.

There is another confirmed kill this week as Springfield Sporters on Springfield Road in Penn Run, PA, announced they will not be reopening their doors.

Founded by William H. Rodgers in 1961, they stocked just about every sort of military surplus rifle and obsolete parts you could image, specializing in such oddballs as Greek Mannlicher Schoenauers, Mauser Vergueiros, Japanese M38s and M99s, and others. Relying on walk-in and mail-order sales, they were on the ropes by about 2003 and briefly closed down.

The next year, Russell J. Rodgers, William’s son, was able to reboot the business and started a website, continuing the good fight for another 15 years. If you wanted parts of a Ruby pistol, a bolt for a Ross rifle, or anything Kropatschek, they had you covered.

In 2013, they started opening their 40,000 square ft. showroom for the summer only (May to October), and it looked like something out of Indian Jones. 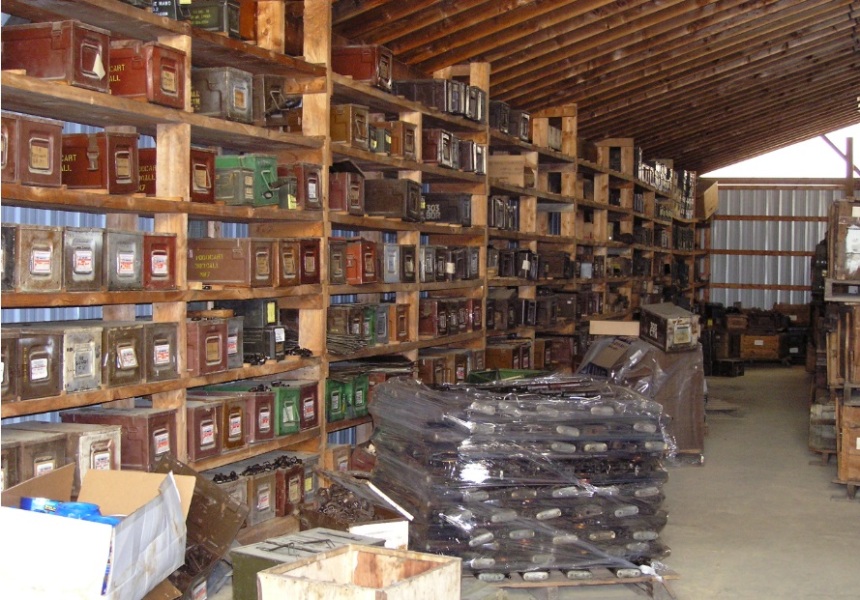 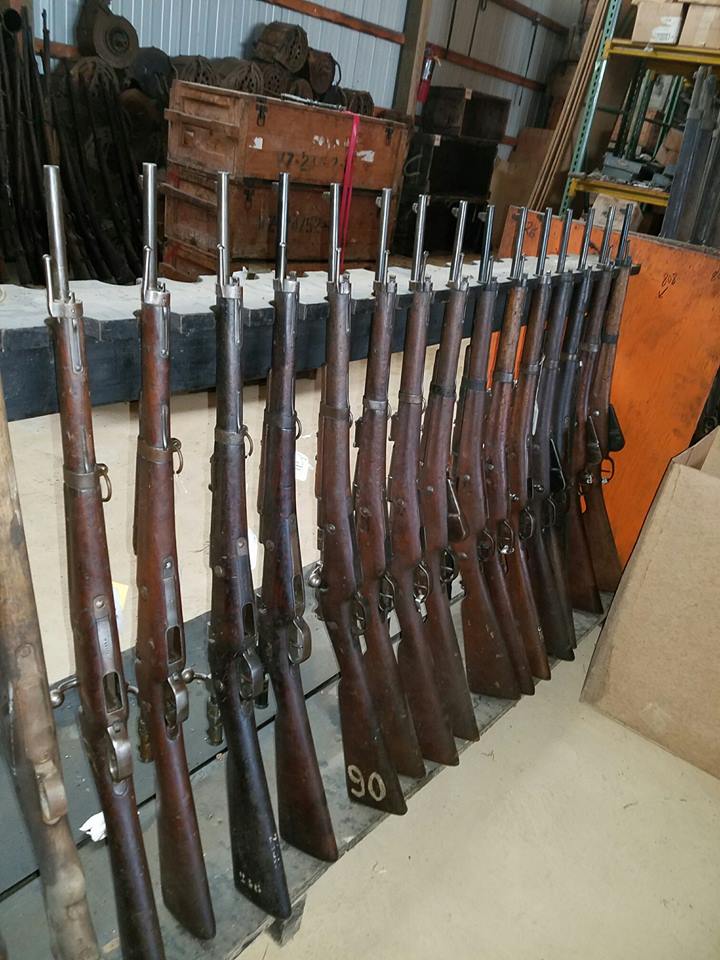 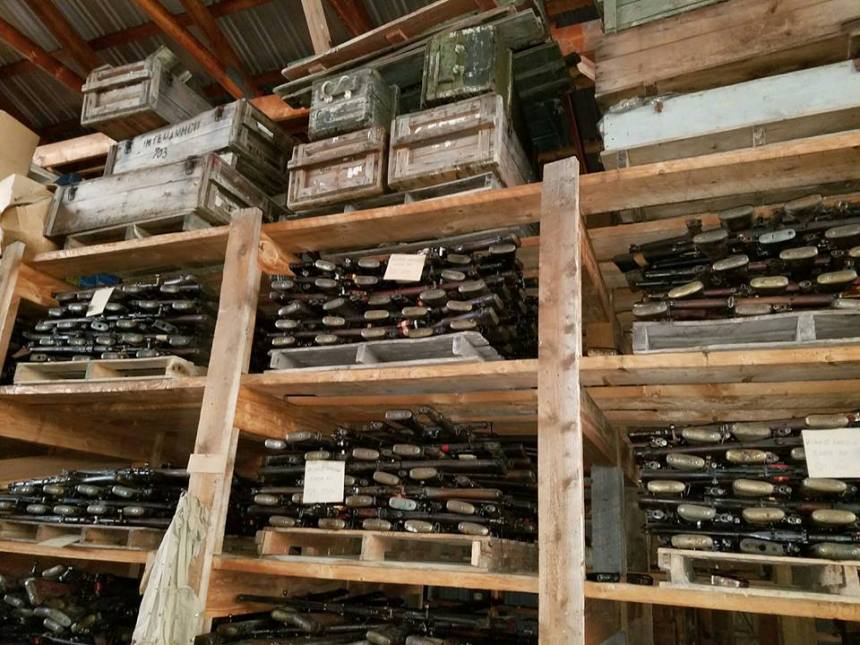 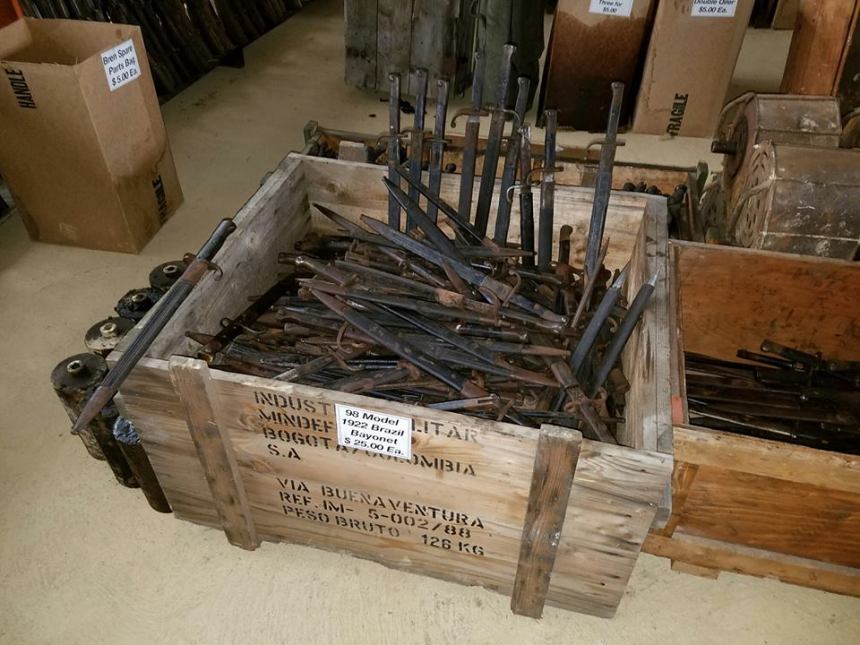 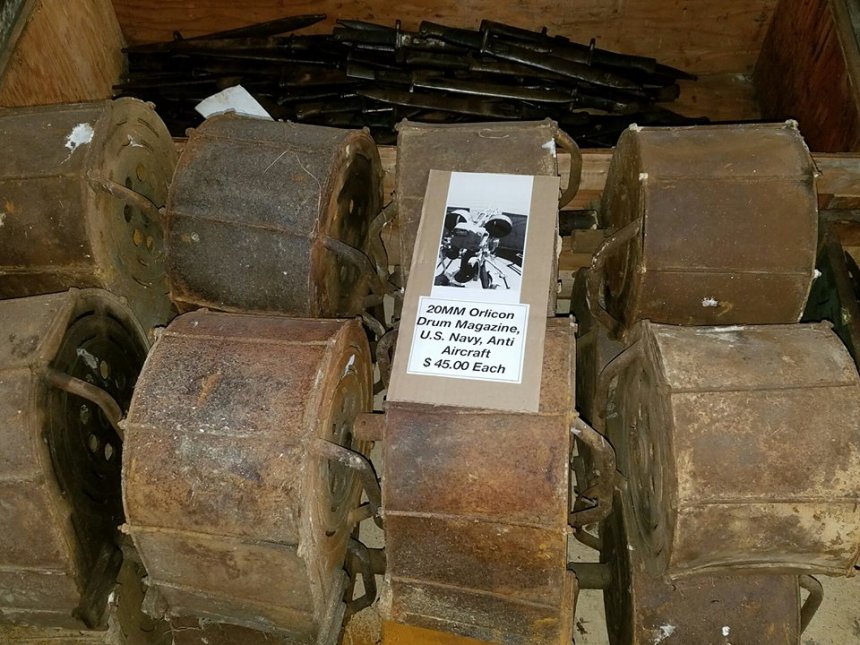 I picked up several bayonets from them, including some very nice German-made Brazilian Mauser bayos (for $30 each!) among other interesting items.

However, in 2016 they close the showroom but kept up the website. Then, last year, that too went dark as they closed up shop due to medical issues and by December they posted, “Thank you for visiting! May reopen next summer, maybe sooner. Will be another state, not PA,” and went radio silent, other than to later post that the whole joint was for sale for $2.2M with numerous conditions.

This week, Century Arms in Vermont formally announced they have acquired Springfield Sporters.

“Springfield Sporters and Century Arms have a lot of history together, as both were founded in 1961, over 58 years ago,” said Century VP William Sucher. “Although early on we originally competed with each other, over the years Springfield Sporters developed into one of Century’s best customers. We will strive to continue the Rodgers family legacy by offering the same authentic surplus products and the amazing customer service Springfield Sporters has become known for.”

Another one bites the dust