Out of ammunition, God Save the King

Posted on September 24, 2019 by laststandonzombieisland 5 comments

With Arnhem lost, the Britsh light infantry of 1 Airborne Division holding the increasingly pressured Oosterbeek perimeter some 75 years ago this week, was gratefully able to be evacuated.

Opposed by units that included two Waffen SS panzer divisions (albeit rebuilding) the British had mostly STEN guns, bolt-action No. 4 Enfield .303s, light mortars, and a smattering of anti-tank weapons such as 6-pdr (57mm) rifles and PIATs. Still, they held the line often without water, ammunition, and food for over a week.

Hard to image men with 9mm subguns facing down Tigers rushed to the battle directly from Germany via Blitztransport. 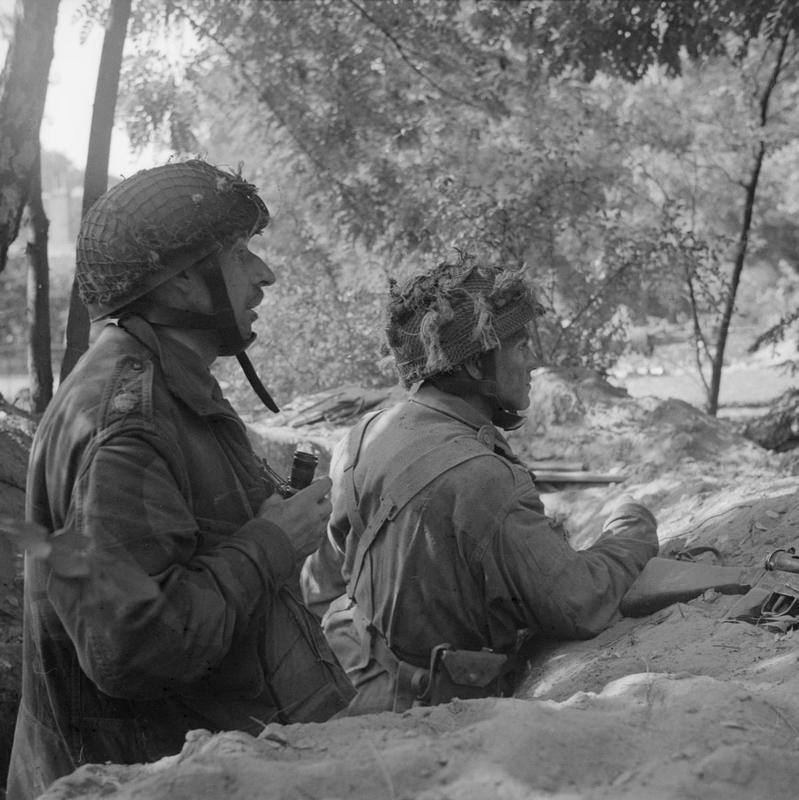 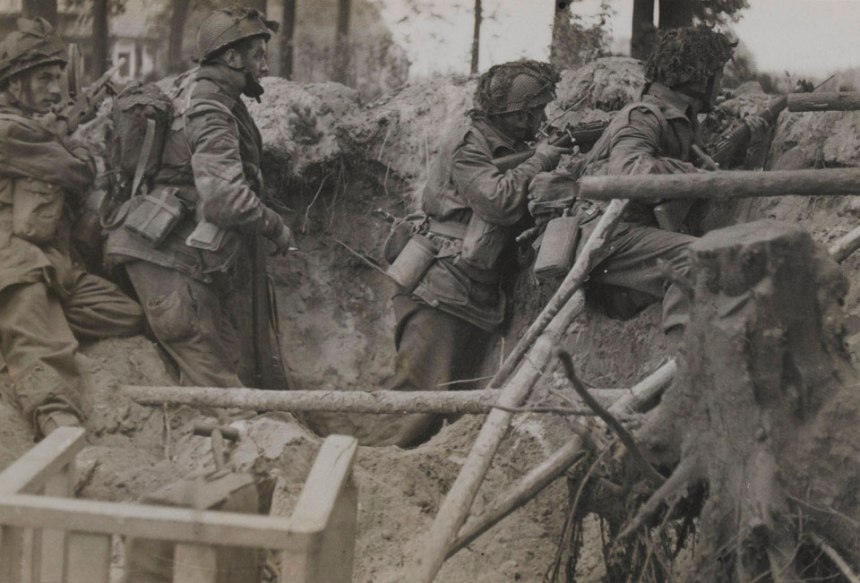 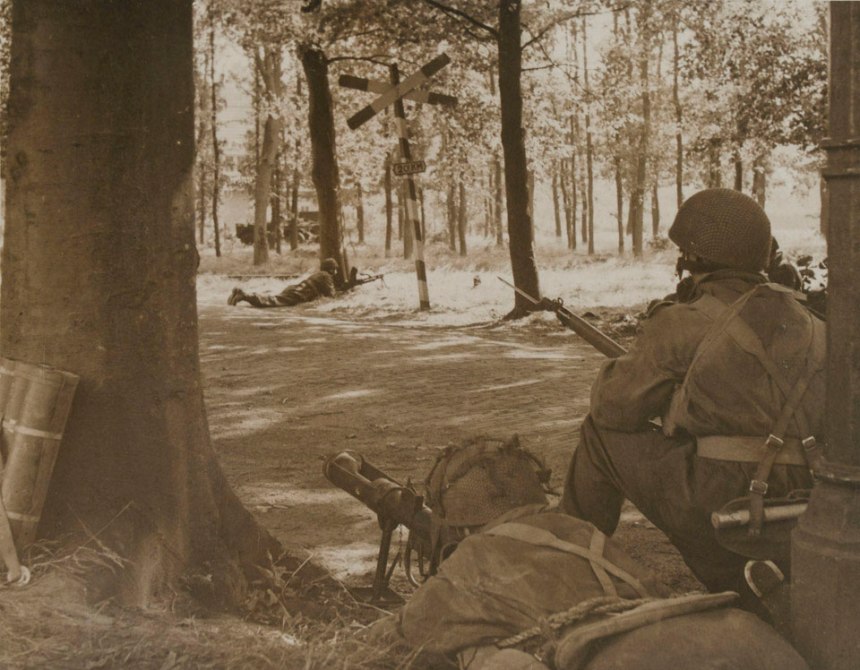 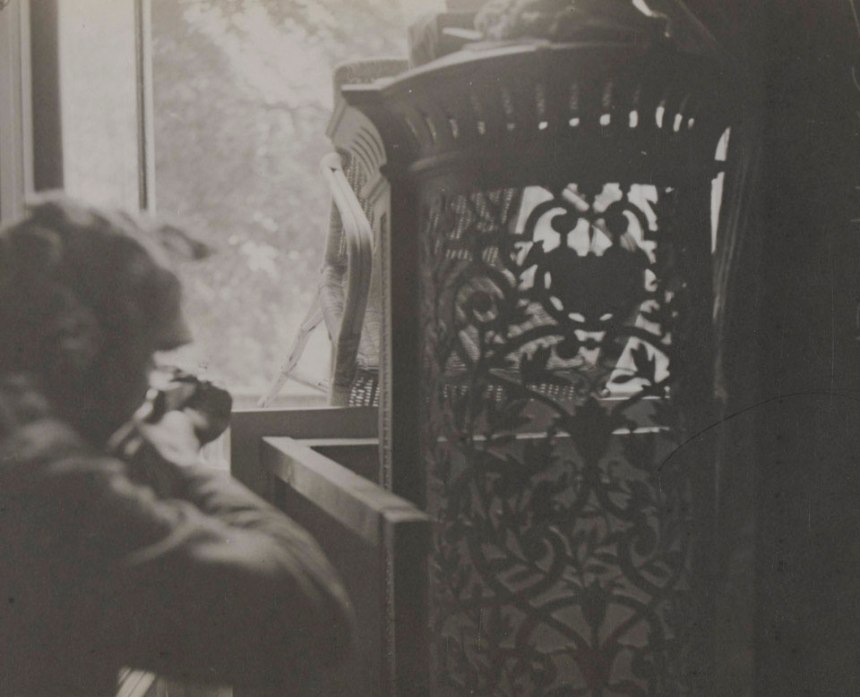 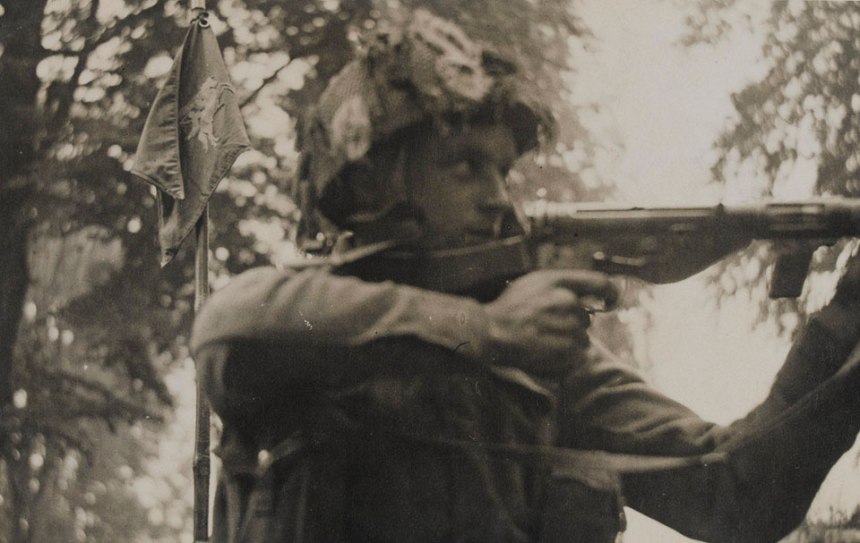 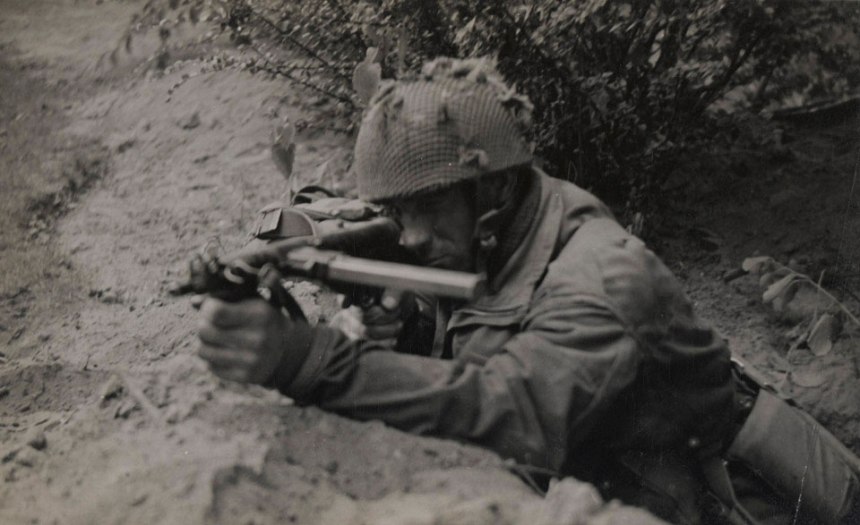 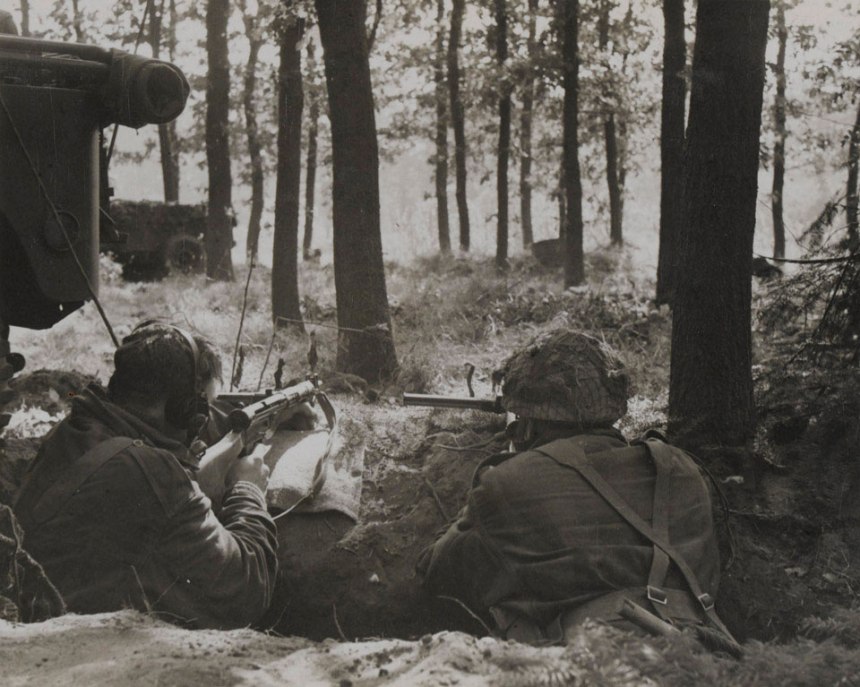 The RAF and USAAF tried in vain to drop supplies to the embattled Paras but some 93 percent of the loads fell into German hands, who gratefully accepted them. They could use the 9mm ammo, as well as the food and medical supplies. For the weapons they didn’t have ammo for, spares were dropped. 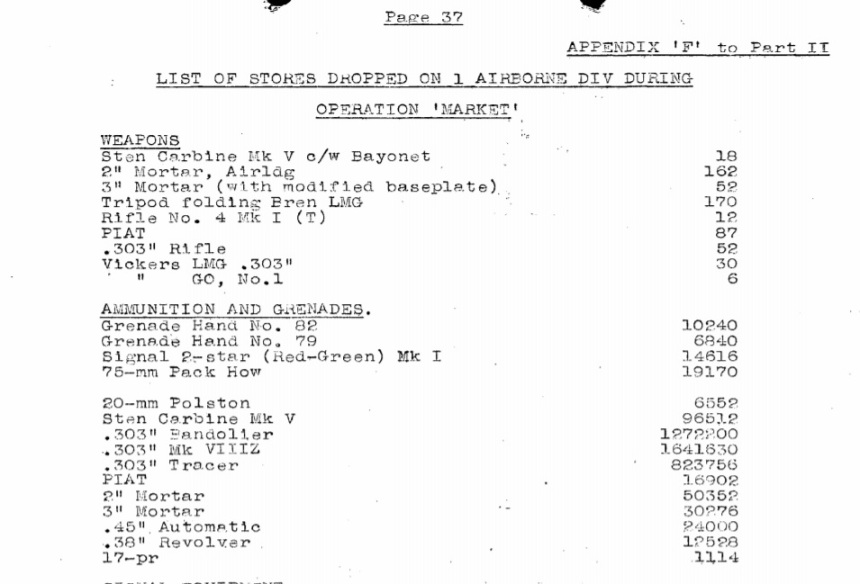 Those 16,000 PIAT rounds would have been very welcome

By 25 September 1944, on the 9th day of the operation (remember, the Paras had been expected to be relieved after just 48 hours) only 2,163 British Airborne troops were able to be evacuated back across the Rhine. The British 1st Airborne went into Holland some 9,000 strong.

1 Abn Divisional commander, Maj. Gen. Roy Urquhart, who during the battle was largely out of touch with most of his units, in concluding his 52-page report on the operation in January 1945, said it was

“…not 100% a success and did not end quite as was intended. The losses were heavy but all ranks appreciate that the risks involved were reasonable. There is no doubt that all would willingly undertake another operation under similar conditions in the future.

We have no regrets. 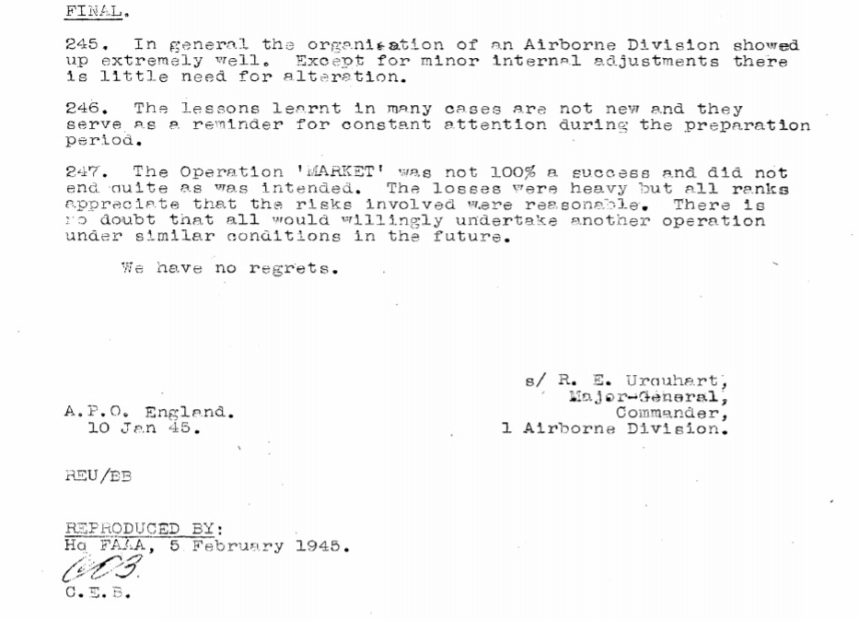