Germans getting muscled out of the sub biz?

Sweden has been in the submarine business since the 1900s, first by ordering boats from Italian concerns and then moving into their own domestic designs. Today, Saab is a powerhouse that has marketed its Baltic-made boats with varying degrees of success (see= Australia). However, they are now teaming up with Dutch shipbuilder Damen with an offer to build submarines for the Royal Netherlands Navy, to replace their current Walrus class through a Pan-European Defence Project. 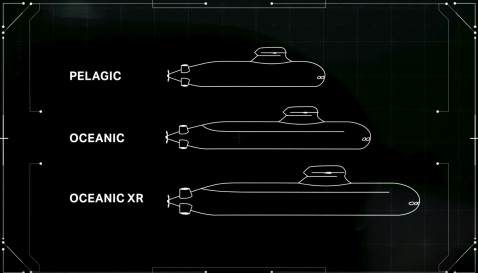 It looks like the Germans could be increasingly on the ropes if the Damen/Saab joint venture takes off.

One response to “Germans getting muscled out of the sub biz?”