Ever thought about a SCAR in 6.5 Creedmoor?

Last year, FN apparently trialed a version of their MK 20 SSR (sniper support rifle) in 6.5 Creedmoor as USSOCOM was flirting with the idea of fielding the new– and increasingly popular– round for future use. Not to let research go to waste, the company just announced they will start selling the commercial variant of the SSR, the FN SCAR 20S, in 6.5CM. 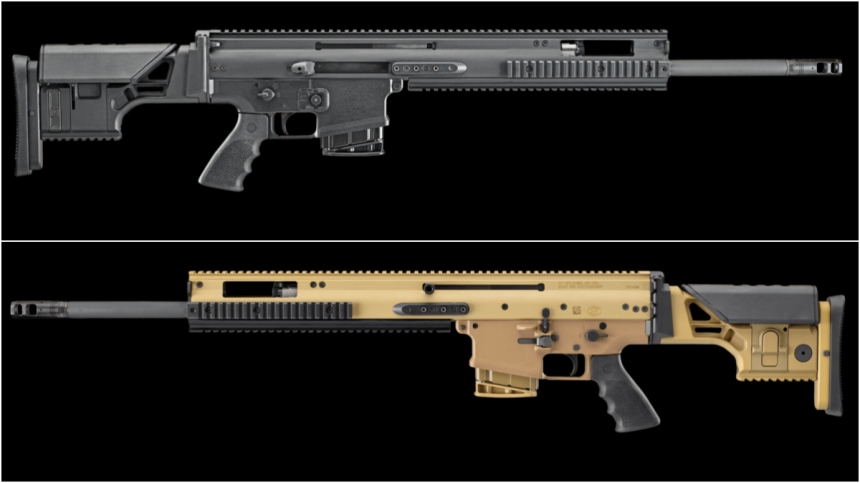