Juan Giménez was born 26 November 1943 in Mendoza, Argentina, and attended the National University of Cuyo’s School of Arts and Design followed by the Academy of Fine Arts in Barcelona.

First published at age 16, for the next six decades he would be a wildly influential graphic illustrator who works appeared in French Métal Hurlant and the Italian L’Eternauta magazines, and, of course, Heavy Metal here in the states.

If you were like me and repeatedly watched the now-classic 1981 film of the same name, Giménez had a hand in the segment with the tough hot-dog eating, Hawaiian-shirt clad New York cabbie, Harry Canyon.

Man, that glovebox, though.

Giménez would then go on to work on the military sci-fi series, Basura, The Fourth Power, and The Metabarons. 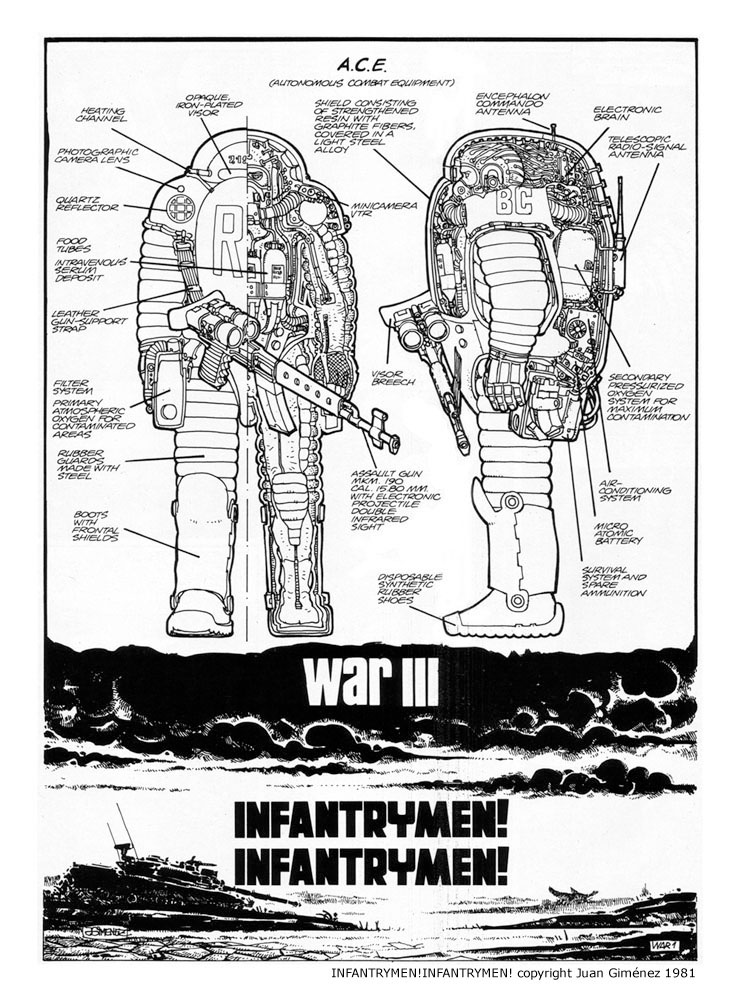 In addition to his tough futuristic worlds, his call back to WWII with his Pik As (Ace of Pike) series and others is particularly memorable. 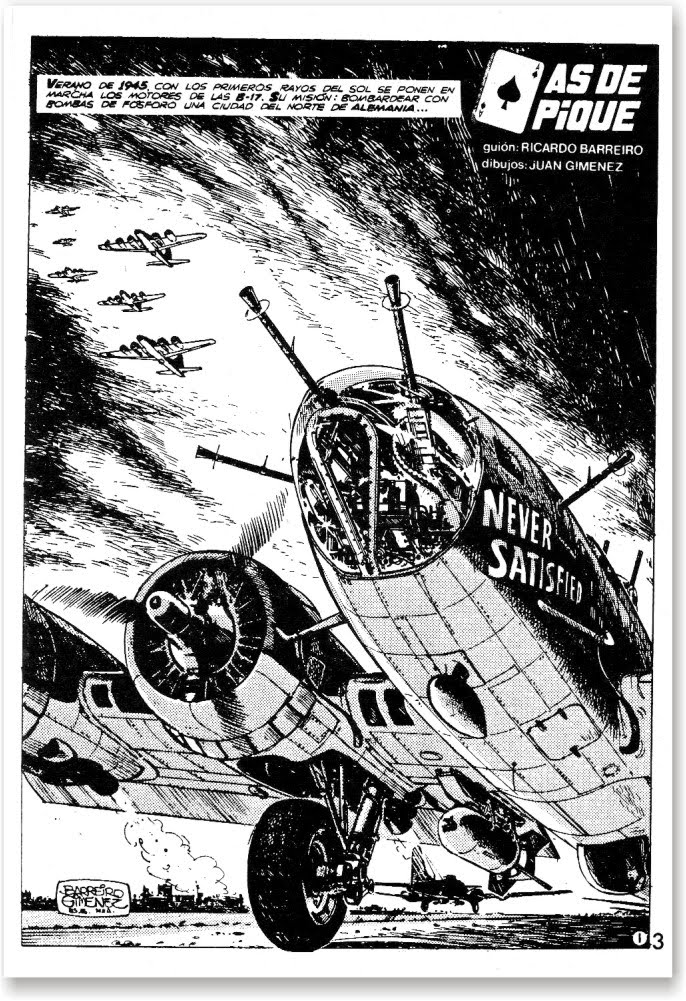 Giménez passed away earlier this month at age 76 from complications of COVID-19.