The Oldest Gun Store in the U.S. is Now Gone

The John Jovino Co. gun shop opened in 1911 in Manhattan in the middle ground between Little Italy and Chinatown, just a block over from NYPD Headquarters.

Purchased in the 1920s by the Imperato family– who ran the shop and their Henry Firearms Company from its location until they pulled stumps for New Jersey in the 1990s– the store was iconic.

It was featured in films including Mean Streets and Serpico, as well as television shows such as Law and Order.

Crime scene photographer Weegee even lived in a studio apartment directly over the shop in the 1930s and 40s and captured the storefront, with its distinctive revolver sign, in at least one gritty nighttime image of Gotham. 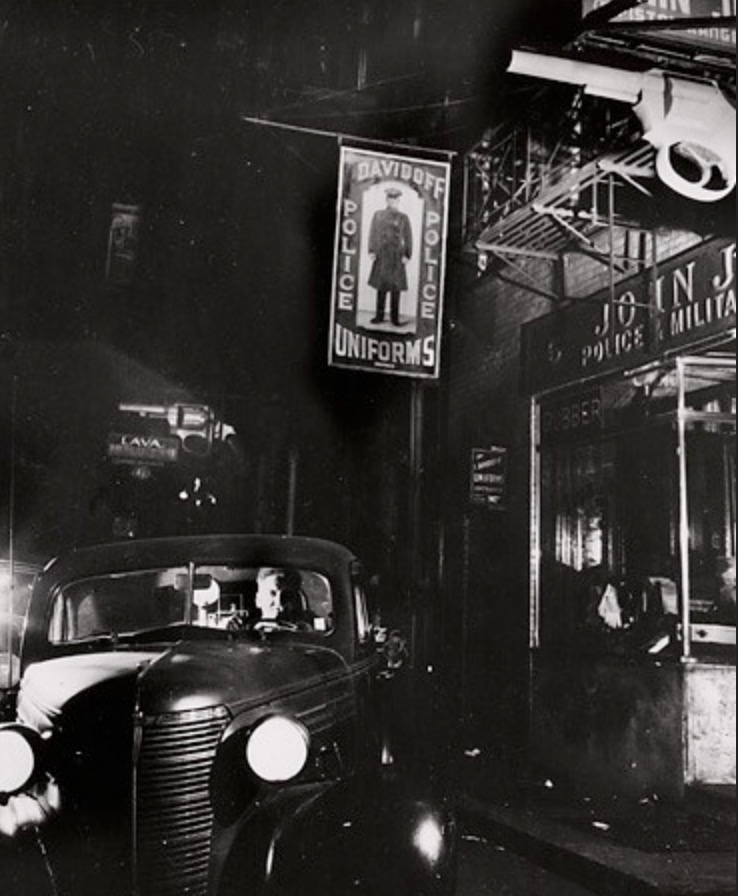 Now, the shop has gone, killed by a combination of rising rents, ever-tougher NYC regs on gun sales, and the COVID-19 lockdown.