On 13 June 1923, CPT (later Fleet Admiral) Ernest J. King, at the time Commander, Submarine Division Three, proposed to the Secretary of the Navy that a distinguishing device for qualified U.S. submariners be adopted.

That initiative led to today’s Submarine Warfare Insignia–best known as “dolphins” or “fish.”

Of course, most other fleets that field submarines also have similar badges, though not always accompanied by marine life.

Here are the NATO ones: 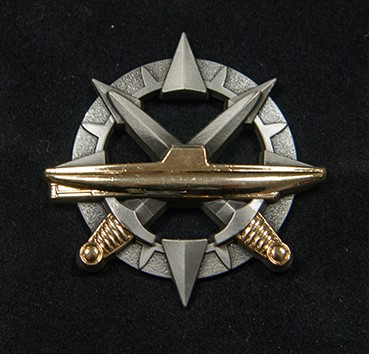 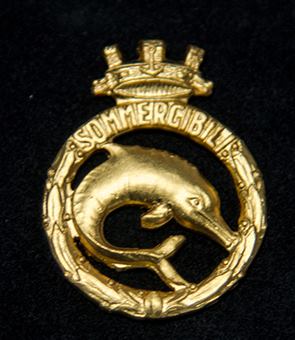 Meanwhile, the Swedish Första ubåtsflottiljen wears a submarine insignia pin featuring sharks, which gives you an idea of how Stockholm views their small yet honed undersea arm.

The more you know…