These days everyone is obsessed with the collectible Colt “snake guns” of the 1950s-80s. You know, the Pythons, Diamondbacks, Anacondas, Cobras and the like.

Well, the thing is, Colt also made a great six-shooter alongside all of those in the same factory and it remained popular enough at the time to see widespread use with not only police but also the consumer market. 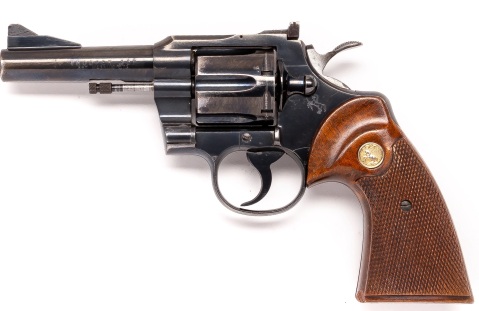 This circa-1965 Colt Trooper is a good example of the I-framed 4-inch .357 Magnum variants offered at the time.