No more of these bad boys roaring off LCUs and LCACs any time soon, barring some Army units hitching a ride. 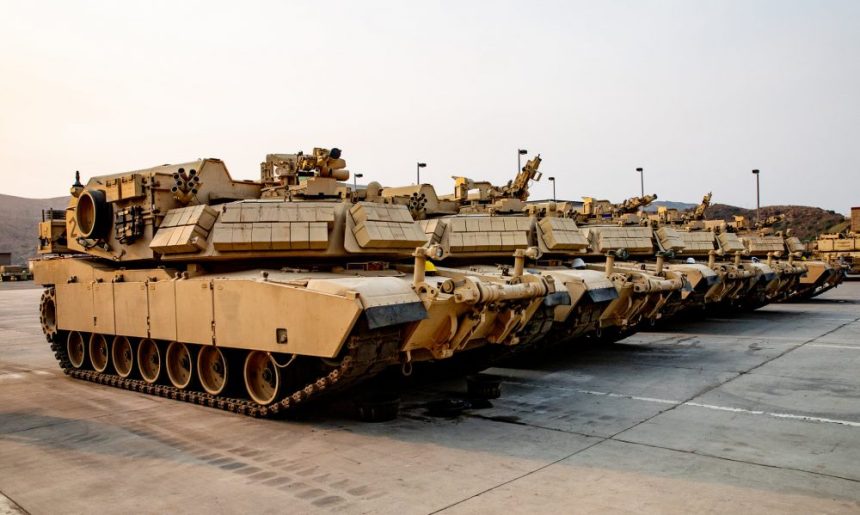 And with that, the Marines with 1st CEB disembarked the ABV’s from San Mateo as a part of Force Design 2030, which is seeing the USMC ditch most of their armor.

As to what is to become of the Marine’s ABVs, looks like long term storage before they are offered to some overseas ally such as Egypt or Greece. Either that or the scrap heap.

The Army’s version, based on the M1A1, is newer.