The fact that the U.S. military and its South Vietnamese allies were not the only countries that faced off against the Sino-Soviet-backed North Vietnamese/Viet Cong South East Asia is often forgotten. Besides South Korean and Filipino units, Australia and New Zealand also dispatched contingents of their own while thousands of Brits and Canadians fought as volunteers wearing the uniform of several of the aforementioned forces. 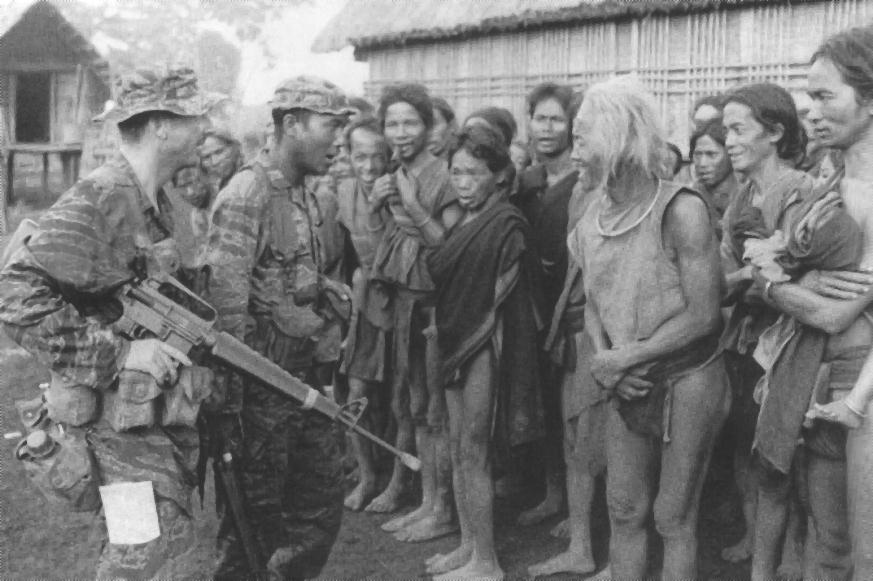 Their shining moment was perhaps the Battle of Long Tan which saw three forward observers of the Royal Regiment of New Zealand Artillery and 105 men of D Company, 6 Royal Australian Regiment fight a hopelessly outnumbered action (some 20:1 according to some reports) against a full NVA regiment and supporting VC battalion.

It was brutal, sometimes hand-to-hand fighting, with artillery and air support called in almost on top of the Australian/New Zealand force.

An Australian-made film about Long Tan, which used over 100 former Australian and New Zealand combat veterans of Afghanistan and Iraq as extras, was just released and it is pretty good.

If you have Amazon, it is on Prime.