Go ahead, spitball how many guns are in circulation 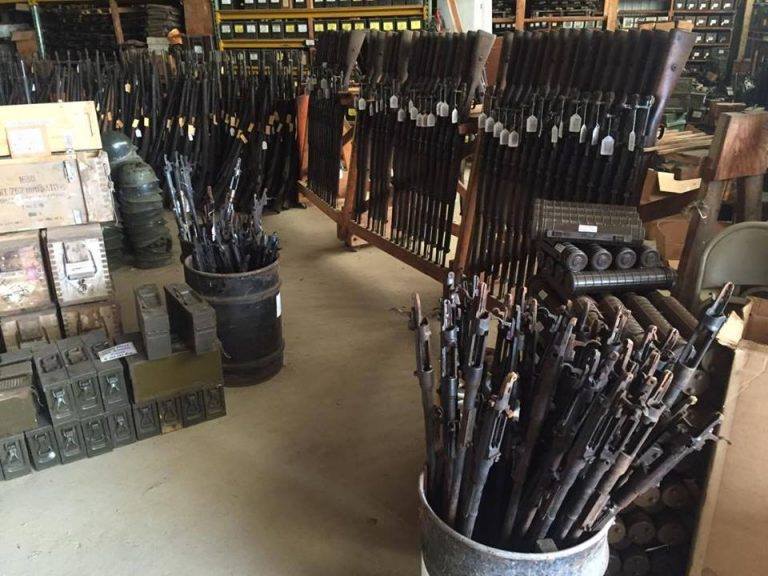 Of course, this is a moving target and in most cases would be considered something of a wild ass guess in most cases, but the NSSF, working with industry and regulatory data for the past couple of decades, came up with some interesting figures when it comes to the number of guns in private circulation in the U.S.

The big numbers: 434 million firearms, 20 million “modern sporting rifles” such as AR-15s, and 150 million magazines which are considered in eight or nine states to be “high capacity.”