The Czech-based parent company of CZ and Connecticut’s Colt has come to an agreement, leaving the European gunmaker increasingly American.

Announced on Thursday, the Česká Zbrojovka Group, or CZG, will acquire a 100 percent stake in the historic Colt’s Manufacturing Company LLC as well as its Canadian subsidiary, the Colt Canada Corporation. CZG has agreed to a cash and stock deal that includes $220 million upfront and the issue of just over 1 million shares of newly issued common stock. The combined group will have annual projected revenues of over $500 million. 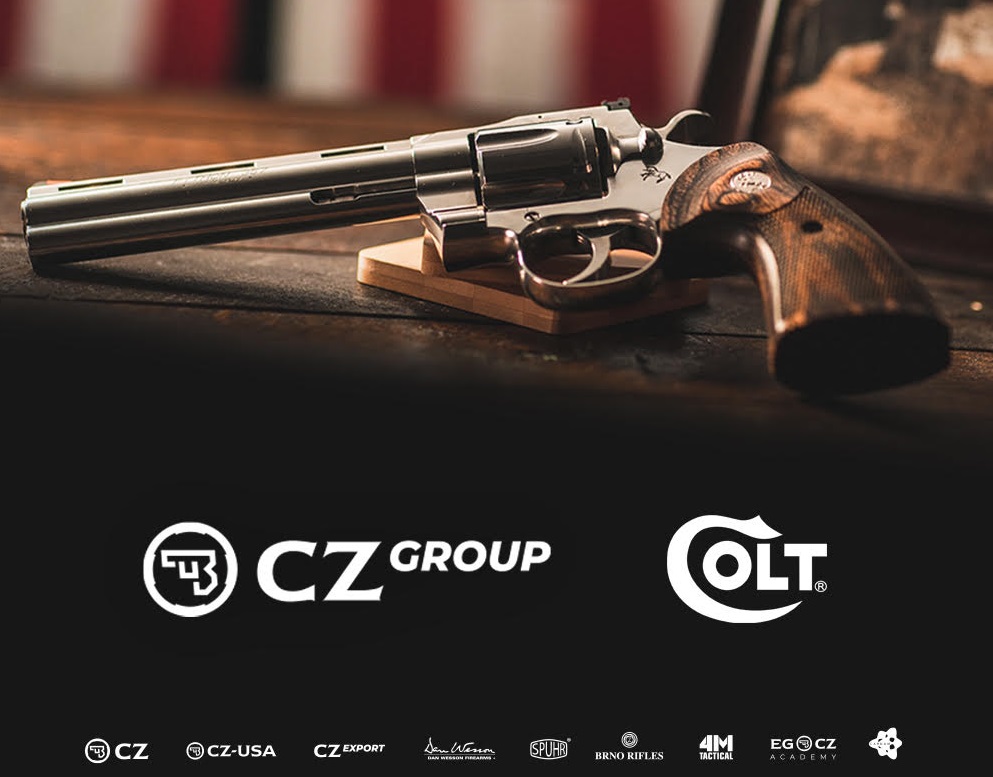 The heads of both companies painted the merger as a strategic step in which both stand to make great gains as brands.