This week at the Tokyo Olympics, the Women’s cross-country mountain biking event may have gone little noticed here, but in Switzerland, it was big news. The two-wheeled ladies from the Alpine redoubt made a clean sweep of the event with Jolanda Neff taking gold, Sina Frei pulling down silver, and Linda Indergand completing the Swiss triple victory with bronze. 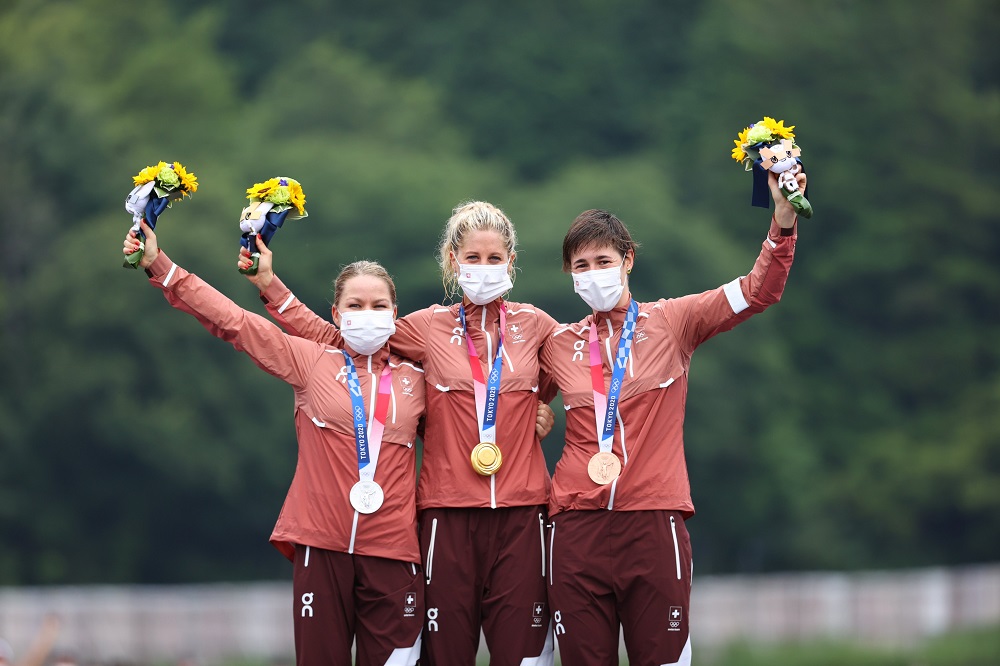 There was only a 79-second spread between the three while there was a full 50-second gap between Indergand and the 4th place finisher, Kata Blanka Vas of Hungary.

While all three Swiss bicyclists are top-notch athletes, Neff is in a class by herself. As detailed by Trek, whose TFR Cross-Country team she races for:

At 27 years old, Jolanda Neff has already made an indelible mark on cycling. She won the mountain bike cross-country World Championship title in 2017, is three-time XCO World Cup Champion, four-time XCO European Champion, five-time Swiss XCO Champion, and the winner of 12 XCO World Cups. Jolanda has raced a fair bit of cyclocross and on the road as well, even achieving Swiss road champion and finishing eighth in the 2016 Olympics road race.

Another noteworthy aspect of the Swiss triple threat is that they are all reservists in the Schweizer Armee. 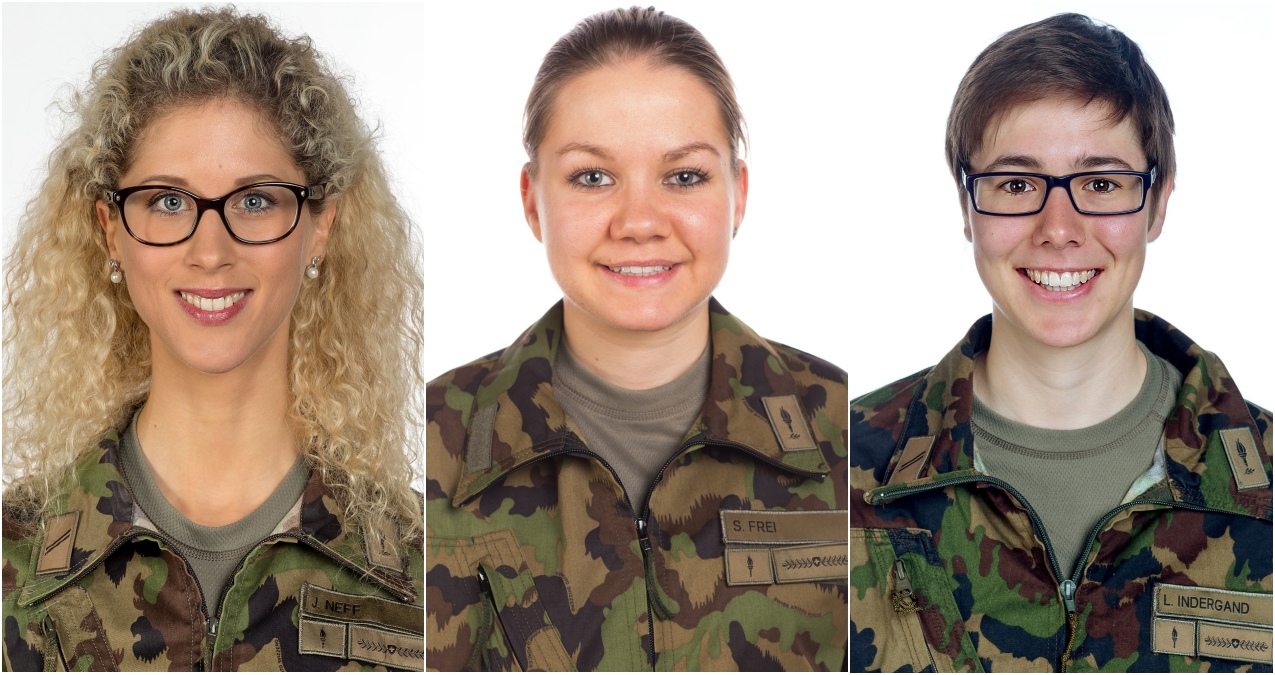 The Swiss first established bicycle infantry units in 1905, using the now-famed (and much-sought by collectors) M0-5, and later the MO-93 army bicycle (Armeefahrrad) for nearly a century, only formally disbanding them in 1998. 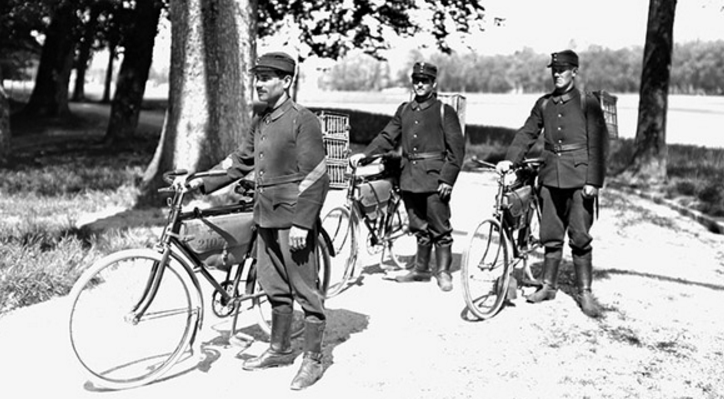 However, seeing utility in the bikes for both exercise and use by Fernspäh-Grenadier patrols, the Swiss bought some 4,000 new MO-12 models in recent years, showing the “old ways” are still remembered.

They certainly are in Tokyo.