Ran across these images from the Chilean Army while researching a piece on the IWI Galil Ace which the Chileans have adopted. Fans of the venerable old M40 106mm recoilless rifle, especially when mounted to a Land Rover, should be overjoyed. 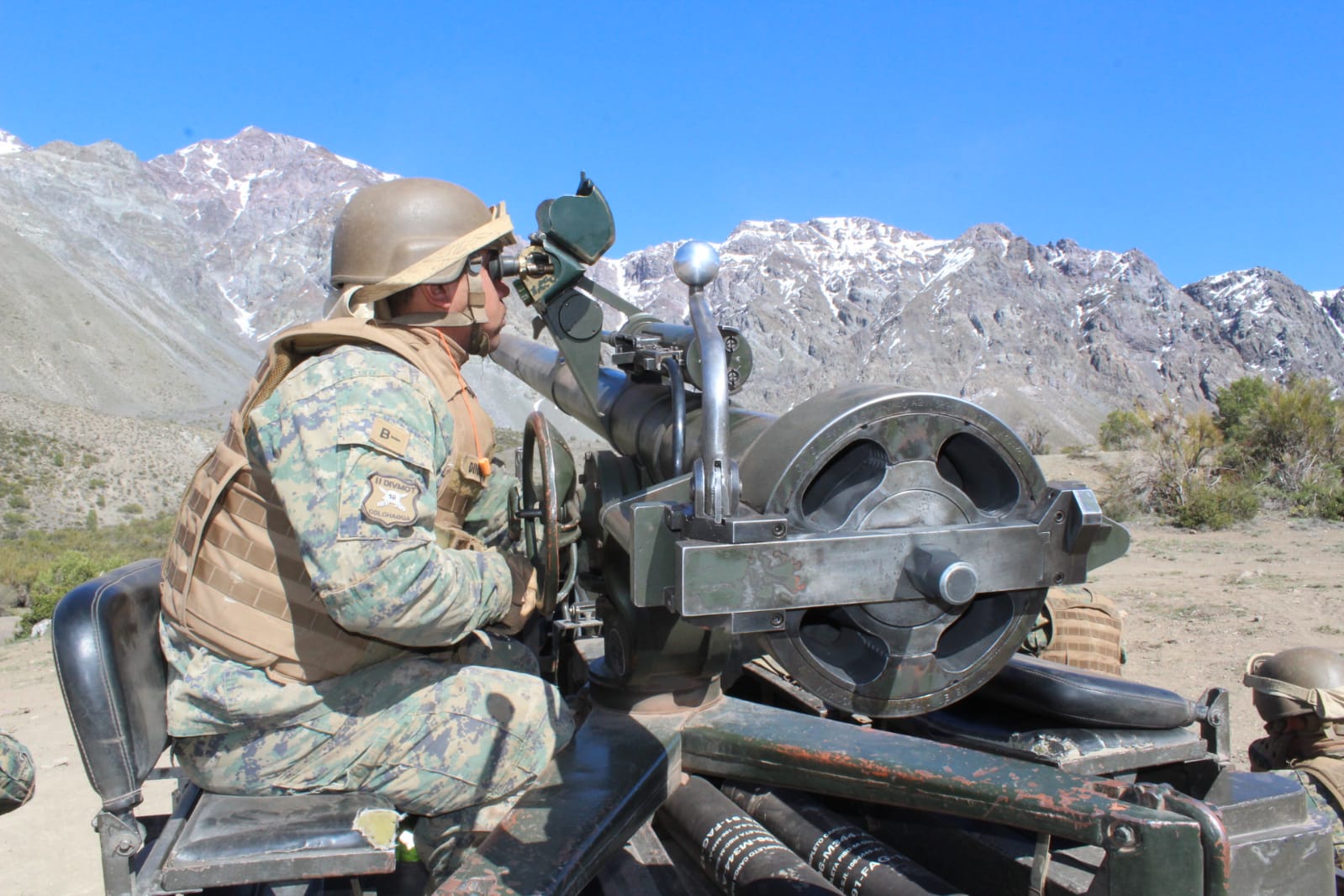 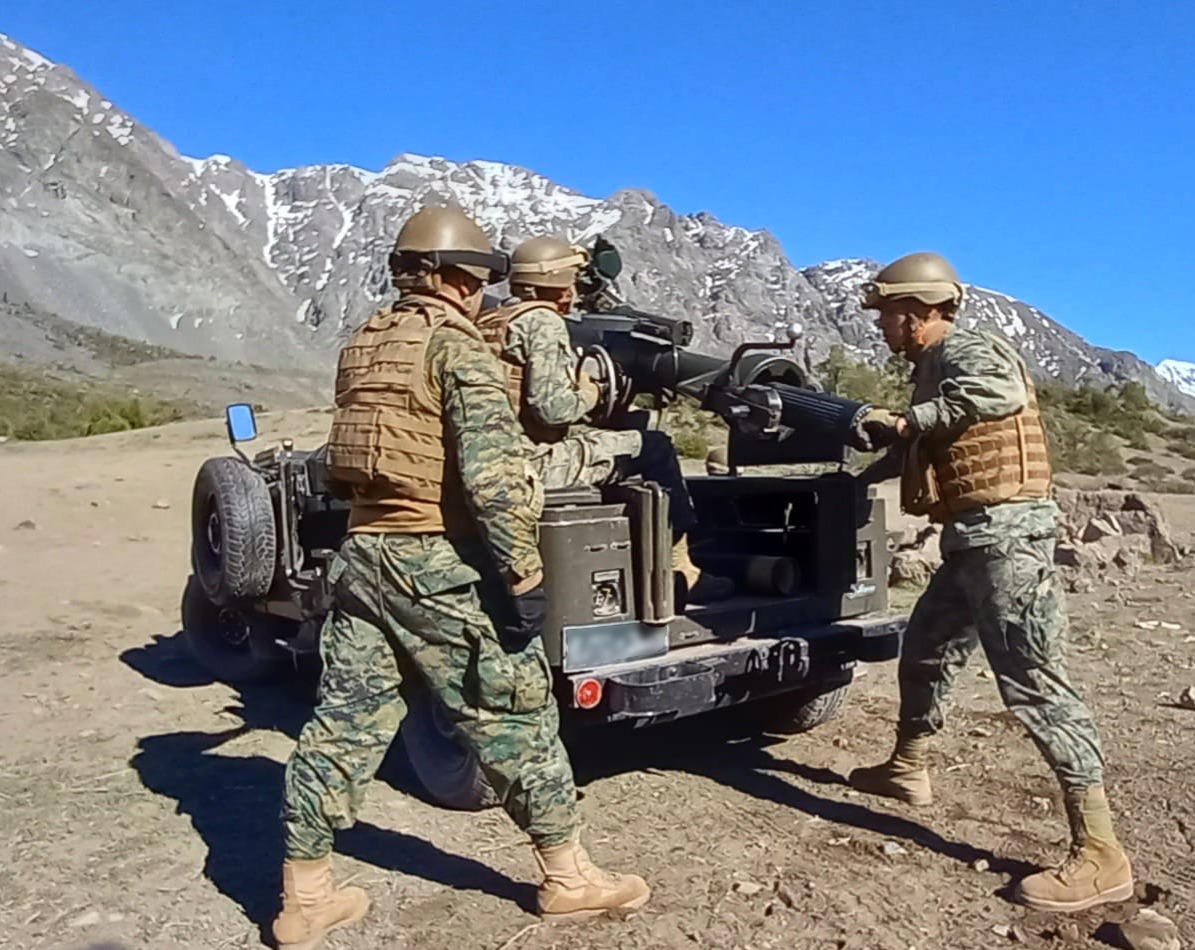 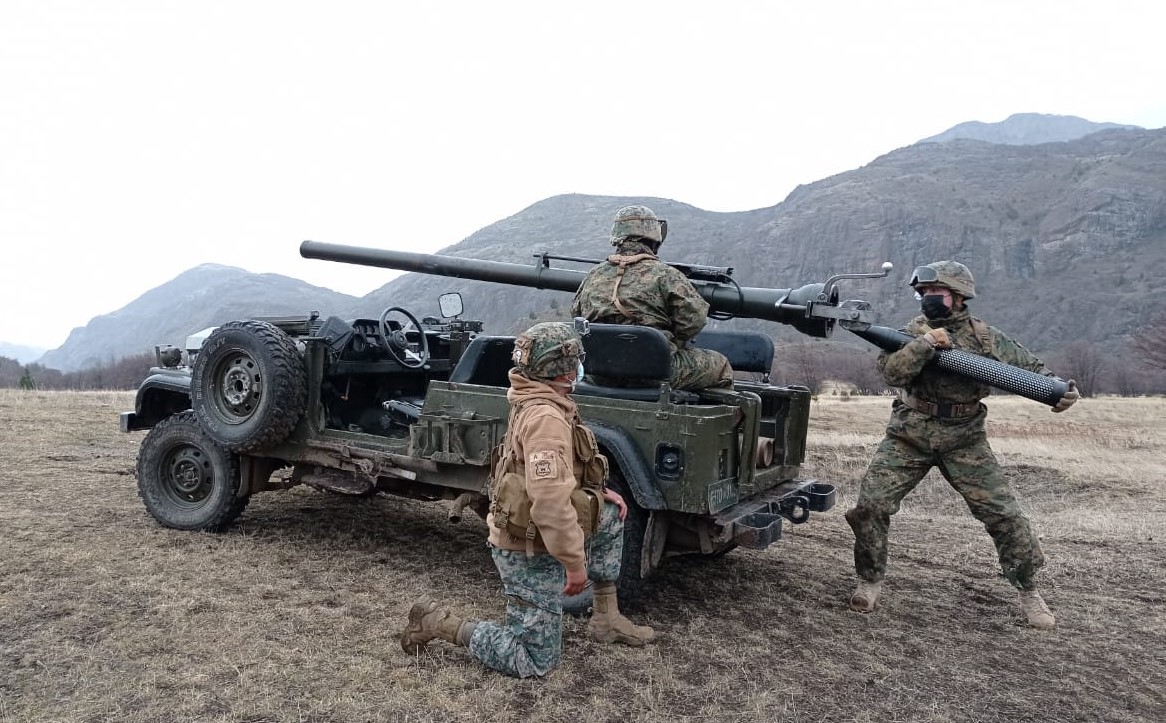 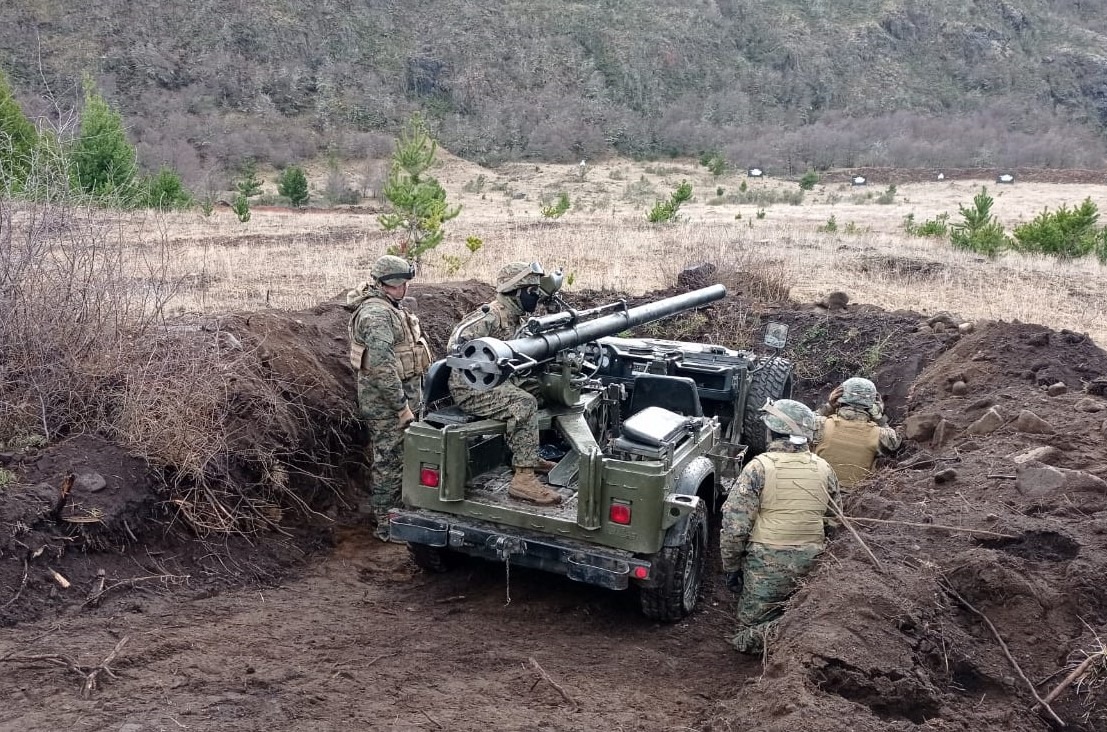 Same unit and date as above, with the Land Rover, dug in 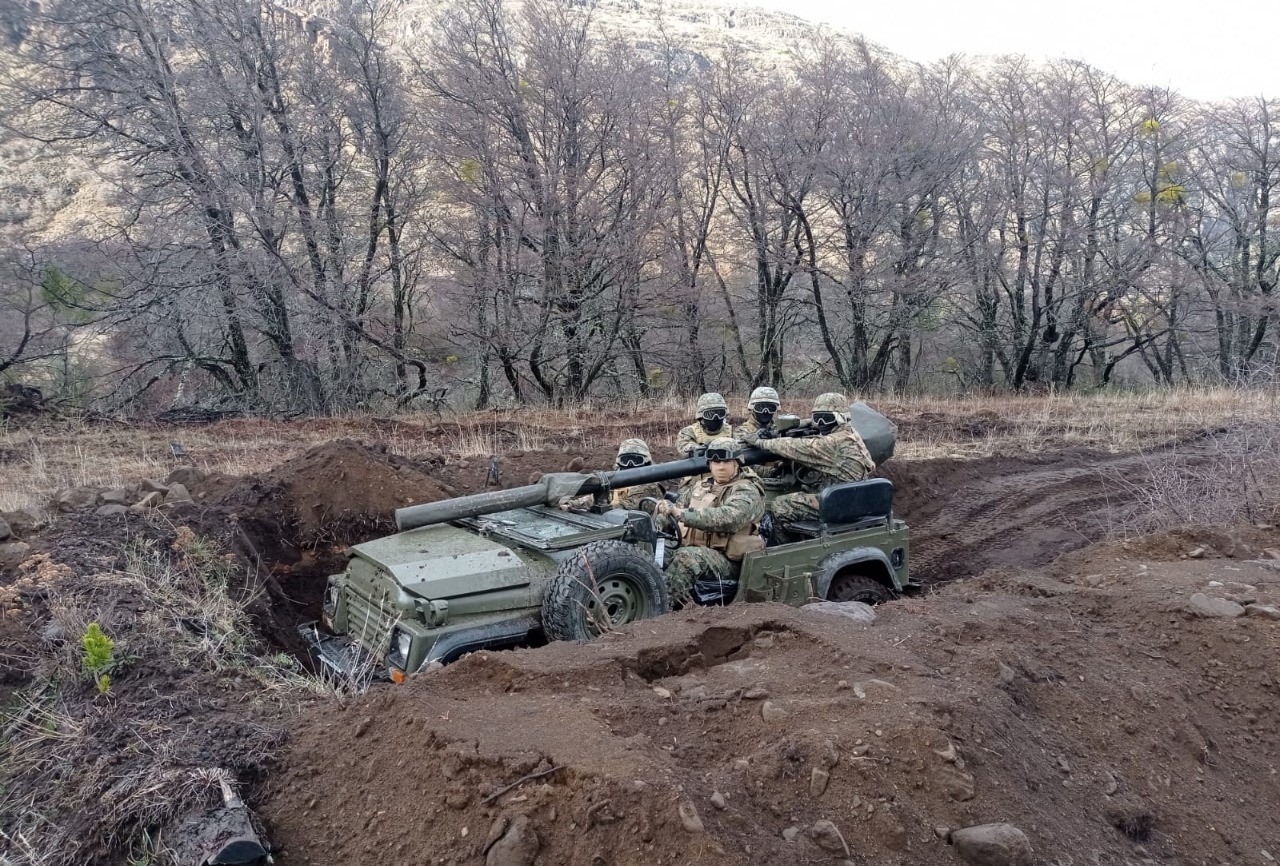 Now that is a good ambush position that American anti-armor teams of the 1950s and 60s will easily recognize.

While the M40– first fielded just after Korea cooled down in 1955– was in production at Watervliet Arsenal for the U.S. and her allies until 1970 when the TOW system was standardized, licensed copies were made by Lohner in Austria, Kia in South Korea, and SBS in Spain since then (along with unlicensed copies made in China, India, Iran, and Pakistan). Still, with a 1,500-yard maximum effective range and the ability to penetrate 700 mm of armor with advanced HEAT rounds, it has proved popular as a sort of low-tech mobile artillery as it can be carried by any vehicle capable of toting 500 pounds on a rear platform without squatting. 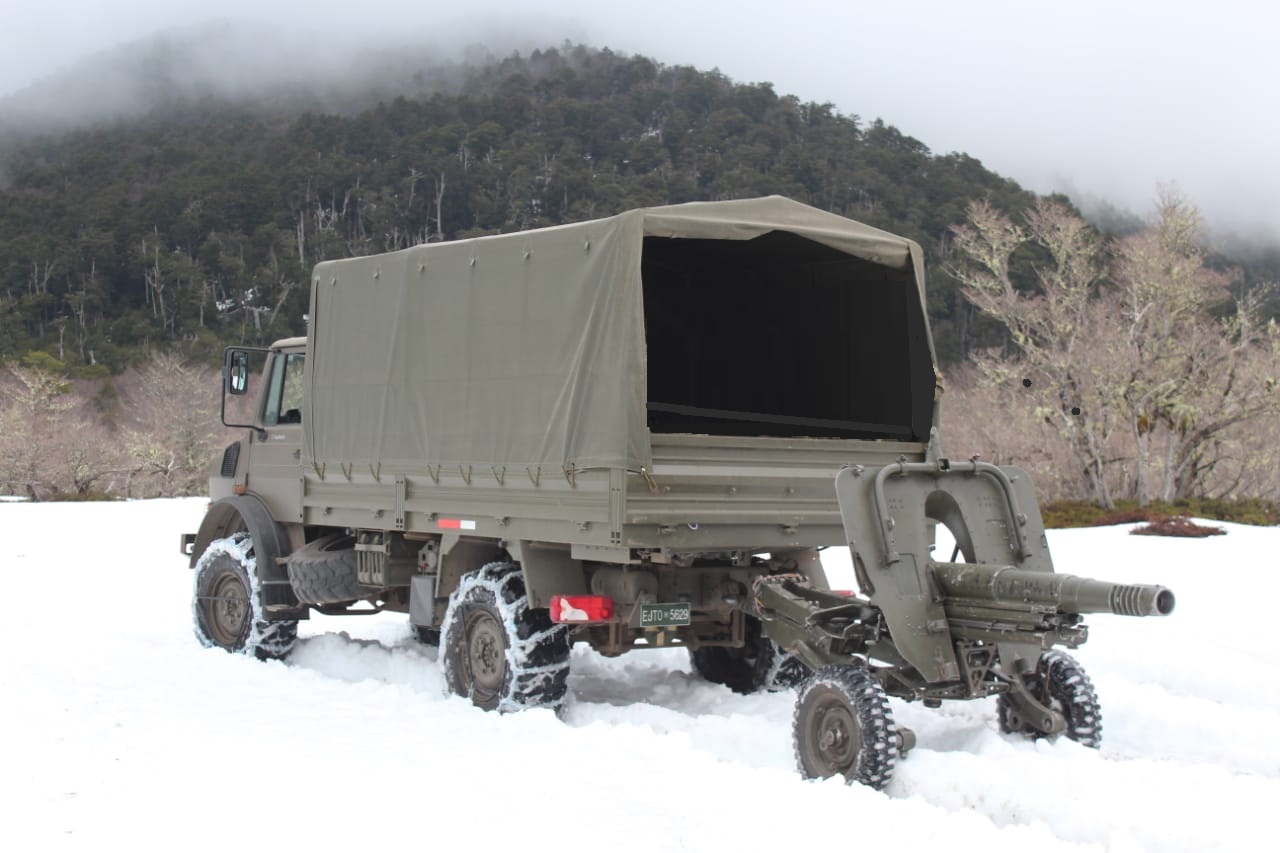 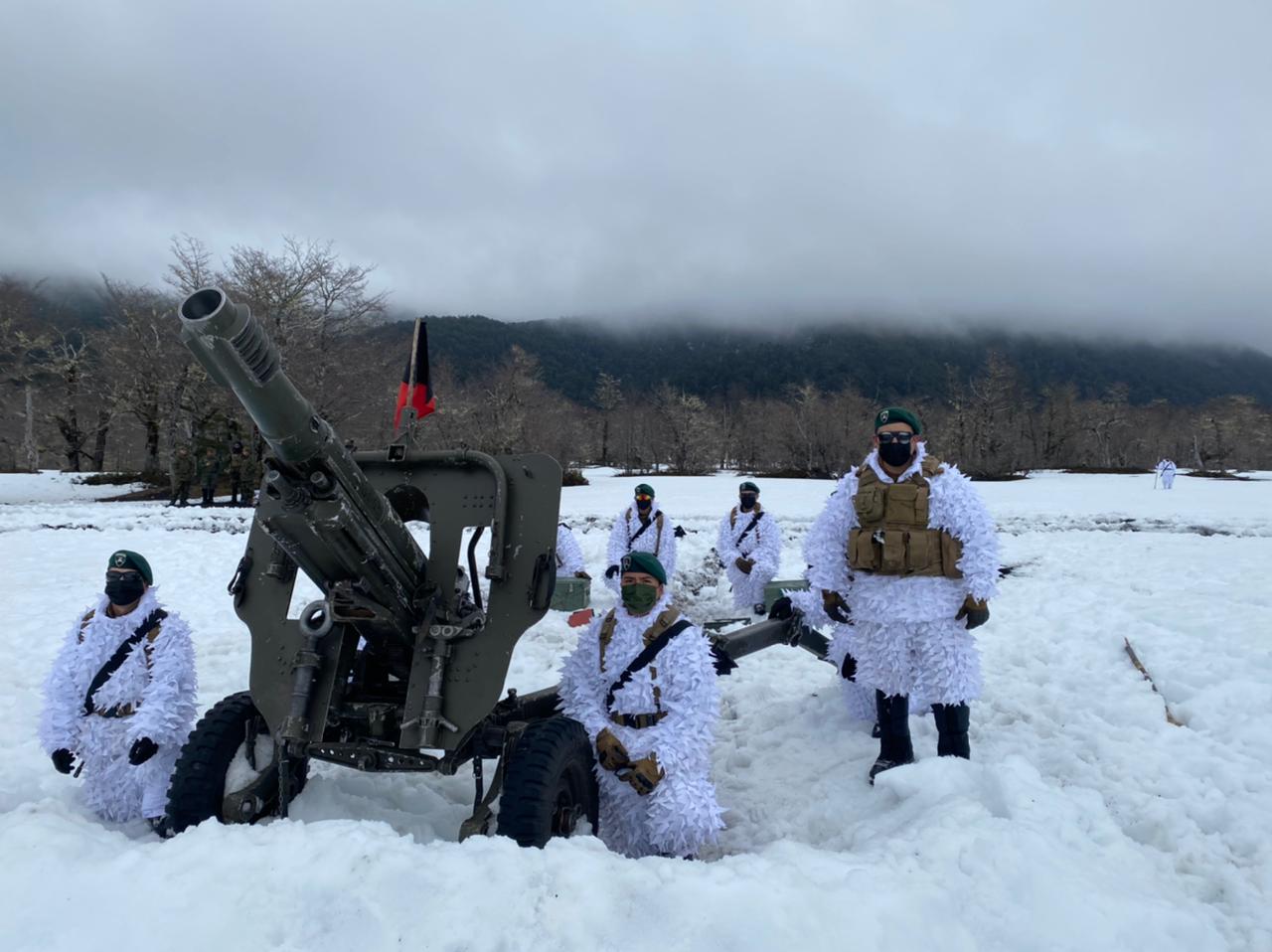