Hell(ion) on wheels. Actually not that bad

Announced to coincide with SHOT Show in January, the 5.56 NATO carbine is an Americanized version of the HS-Produkt– who also makes the XD series pistols– VHS-2 rifle made for the Croatian military.

Well, I’ve been kicking one around for the past couple of months to get a feel for it and have the battle scars to prove it. 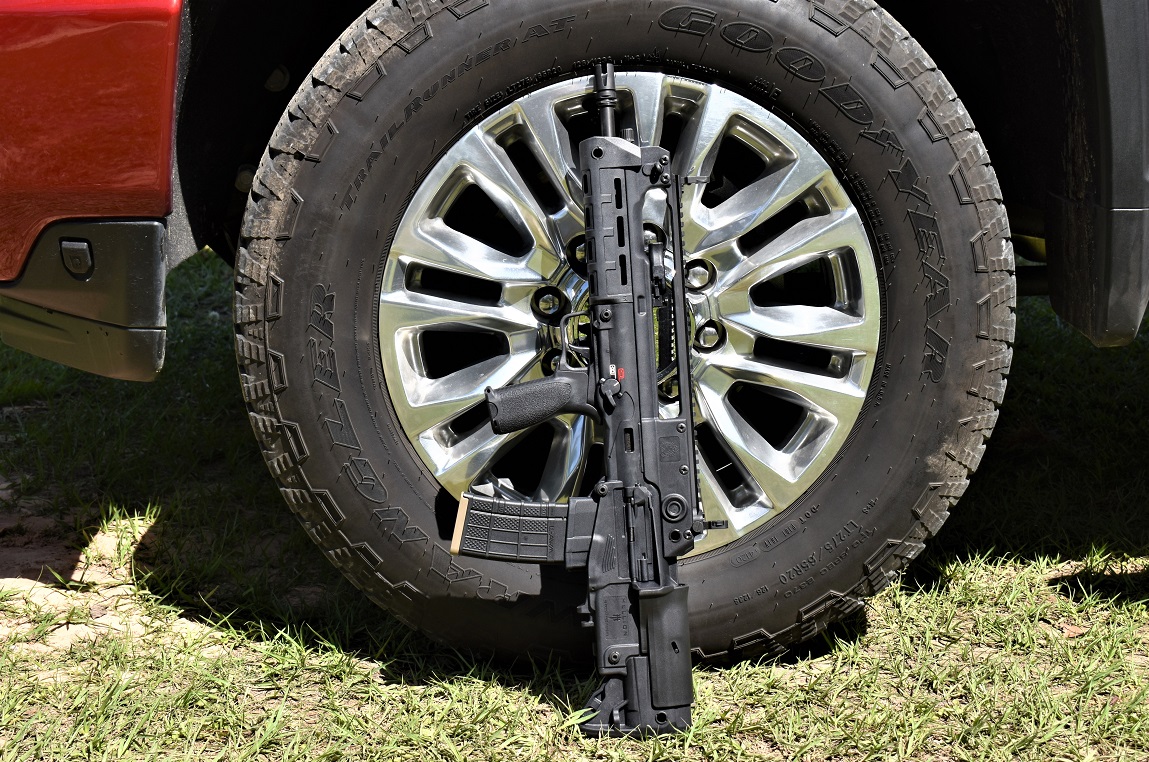