SIG Sauer debuted the original 10+1 shot 9mm P365 in January 2018, and it soon became one of the best-selling pistols on the market, single-handedly launching the ever-growing “Micro 9” trend of imitators, and soon surpassed over a million guns sold.

Then came expansions in the series such as the P365XL with a slightly larger grip module, flat-faced trigger, and 12-round flush-fit mag while only growing the height a half an inch; and the P365XL Spectre Comp, which introduced an innovative integrated compensator to the slide that helps tame recoil without porting the barrel or extending past the frame.

Well, the new SIG P365 XMACRO takes all those incremental improvements and blends them in a new grip module with some more extras, including a 40 percent increase in capacity and an M1913 accessory rail, while still standing just over 5 inches tall. Plus, it is about half the price of the Spectre Comp.

I’ve been kicking one around for the past month, and I’m really feeling it. 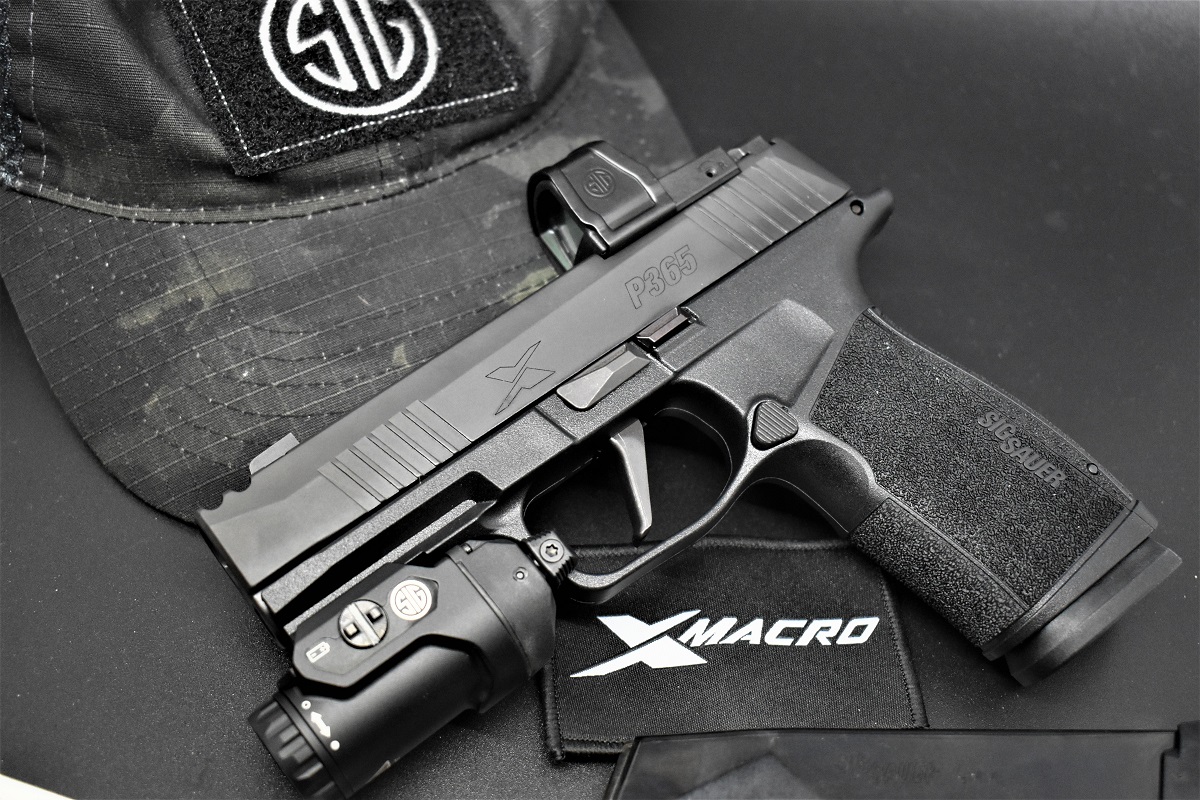 More over at Guns.com.