Back in the 1970s, the Icelandic Coast Guard (Landhelgisgæsla Íslands) faced off with the much-larger (and NATO-allied) Royal Navy over fish in what has become known as the Cod Wars. Of course, it wasn’t just a fish issue, as the primary reason was the extension (with UN tacit agreement) of Iceland’s EEZ from 13 to 50 and then finally 200 miles out from shore. With British (and West German) trawlers refusing to accept the new limits and the ICG heading out to cut trawls (they sliced off no less than 82 nets), the RN sent successive waves of patrol frigates up to safeguard the fishing boats. 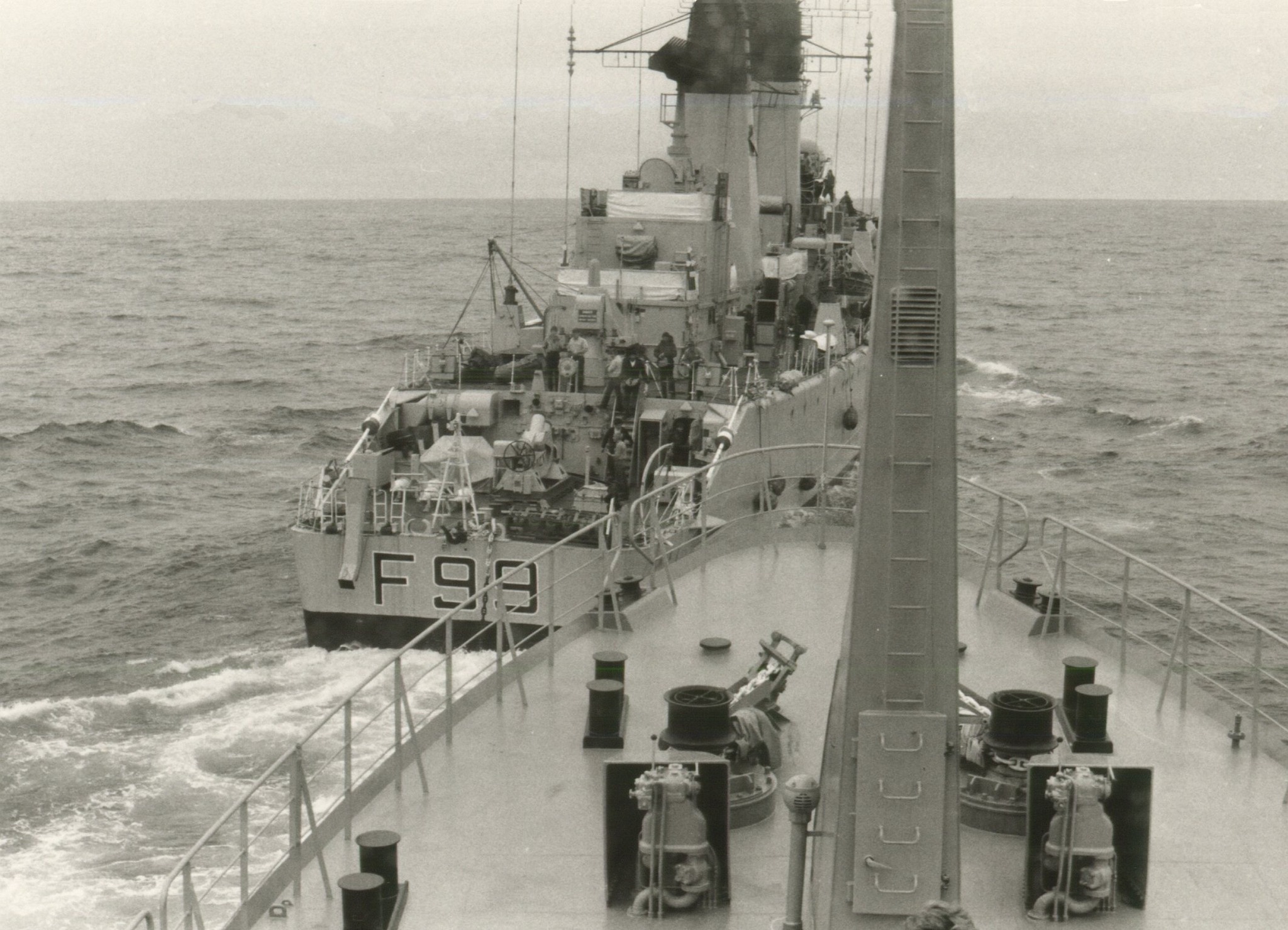 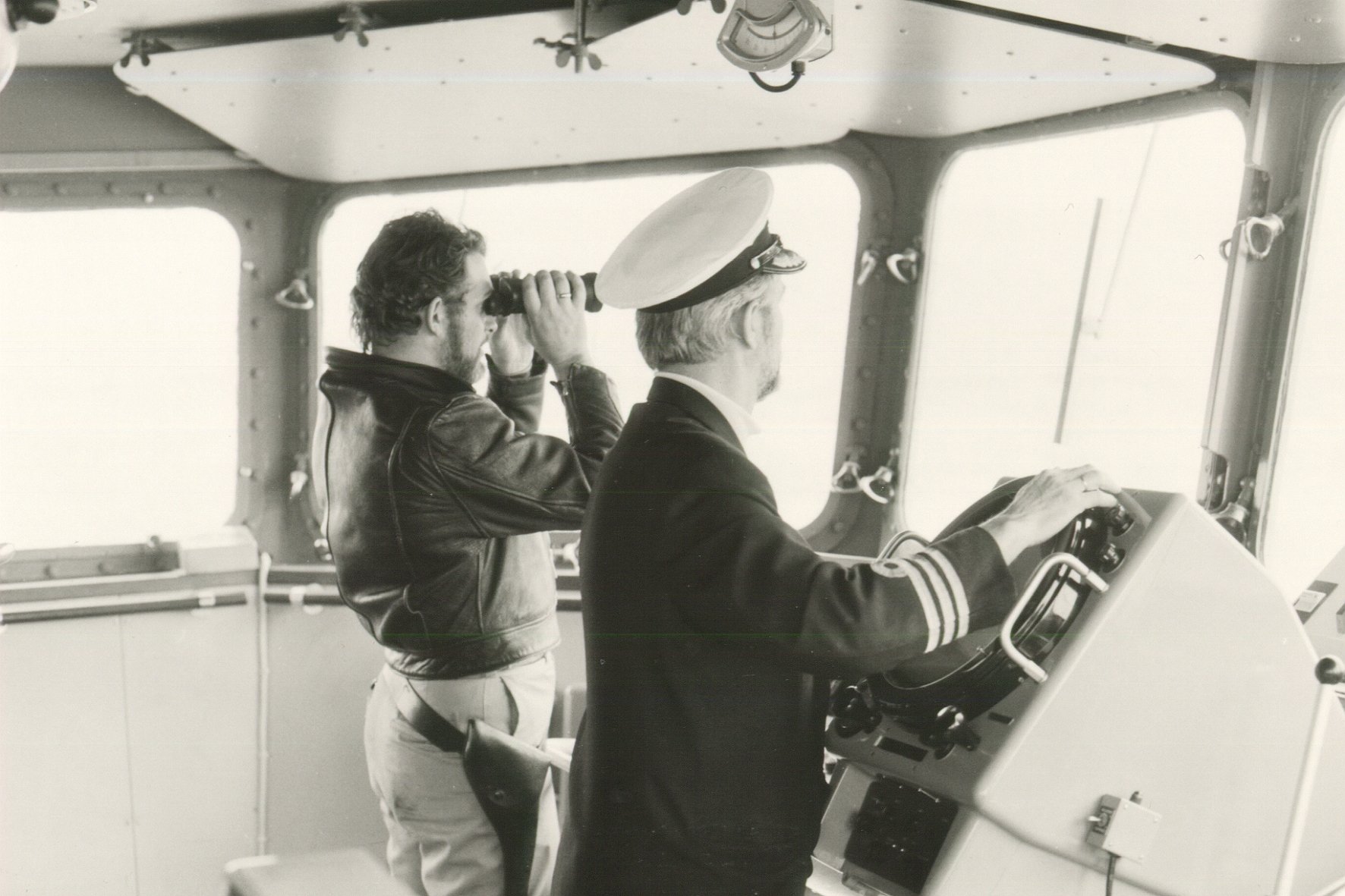 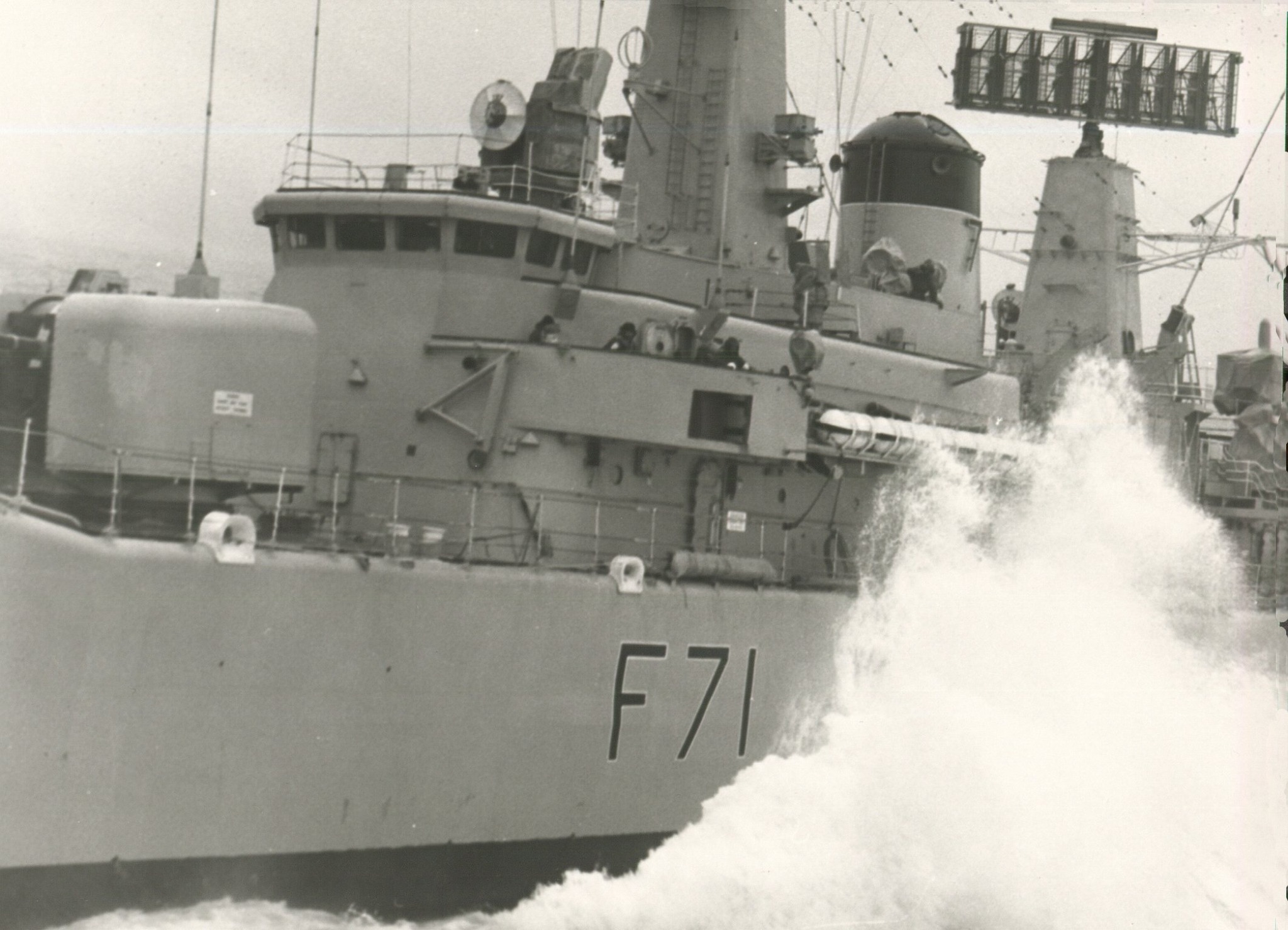 The two legends of the ICG from this era were the Danish-built Ægir and Tyr, equipped with an ancient 57mm M1896 hand-loaded low-angle deck gun and ice-reinforced hulls. Ægir specifically cracked hulls with HMS Scylla (7 June 1973) and HMS Lincoln (22 September 1973) while the late-arriving Tyr counted coup on HMS Salisbury and HMS Tartar (1 April 1976) as well as HMS Falmouth (6 May 1976), with the latter incident almost rolling the smaller Icelandic ship. 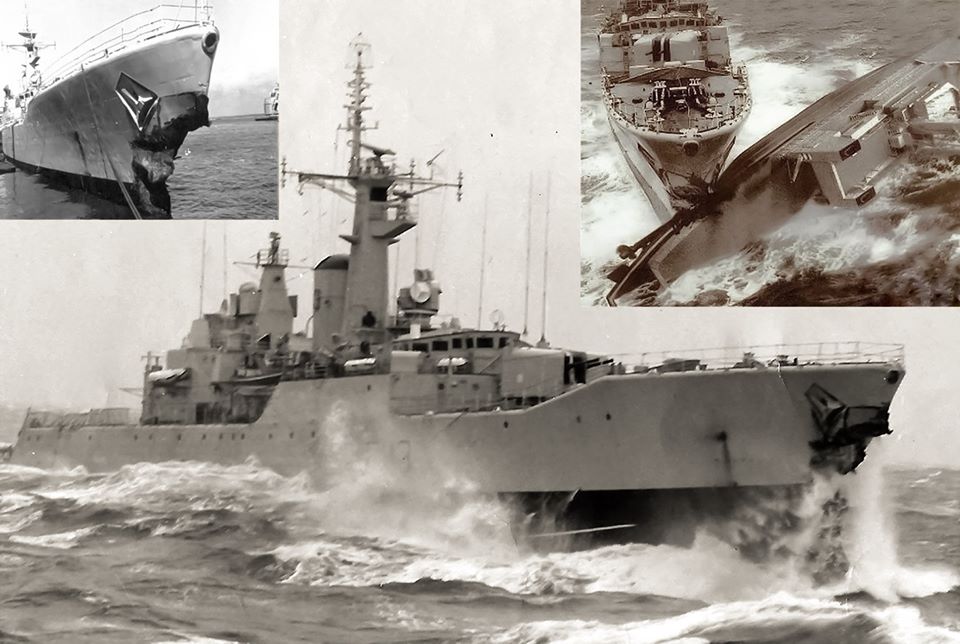 We’ve covered Ægir and Tyr in great detail, as well as the Cod Wars, but now comes the end of the story. While the British long ago disposed of their Cod War-era frigates, Iceland has now done the same. Ægir, who retired in 2015 but was retained as a pierside trainer while ostensibly for sale, and Tyr, who retired earlier this year, have now been sold, their place was taken by the newer and more modern Freyja and Thor. 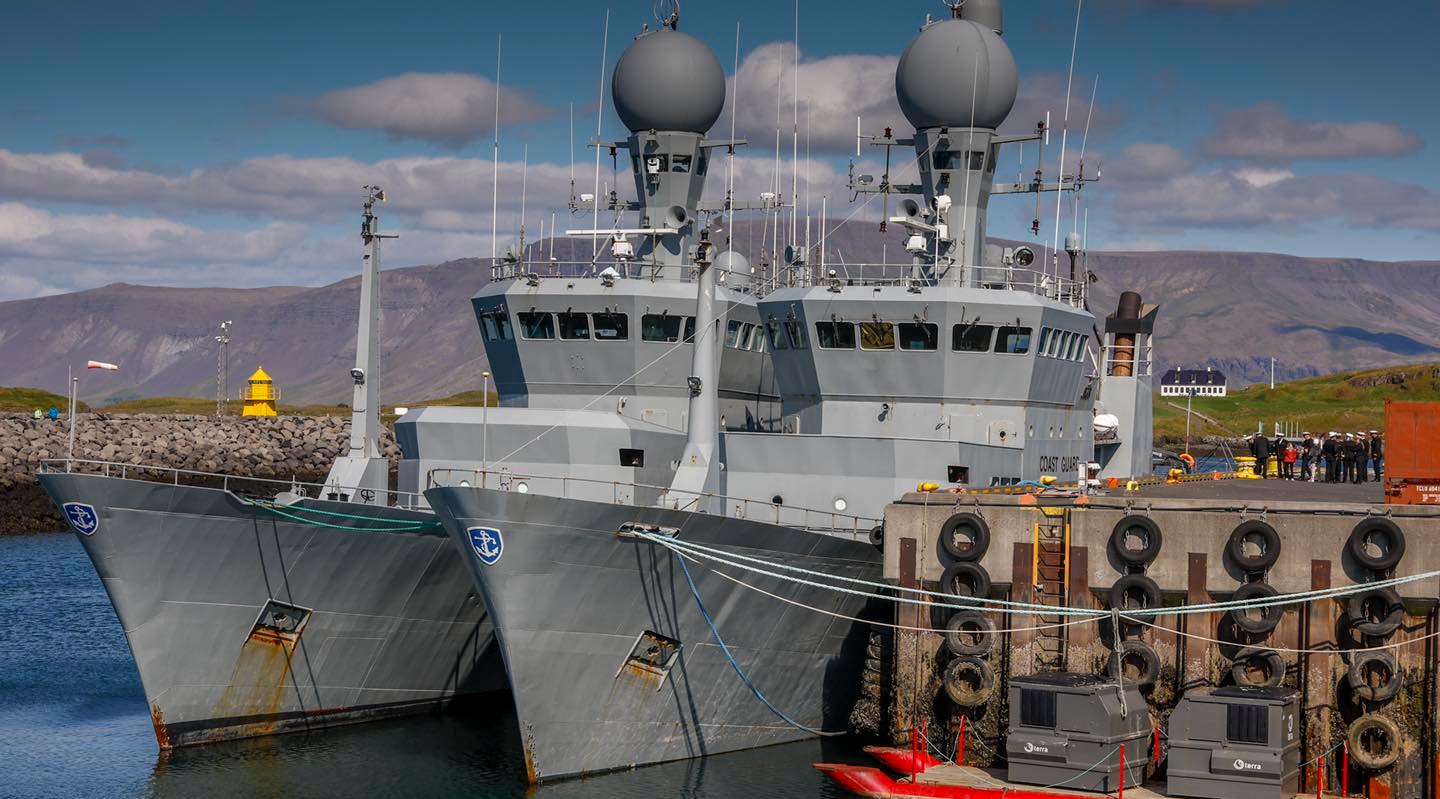 This occurred after the country’s beancounters pointed out that Ægir has racked up 37 million ISK (about $260K) in dock costs since she has been retired and is contributing little to the ICG’s mission other than being an unofficial (and unopen) museum piece and Tyr has recently joined her in mothballs.

In the end, they were sold to Fagurs ehf, a local shipping company, for 51 million ISK ($360K). Whether or not Fagurs uses them for anything but scrap remains to be seen but there has been some conjecture that Tyr, the better maintained and younger of the two, could find herself in the polar tourist trade.

The ICG held a disposal ceremony for the pair on 15 August. 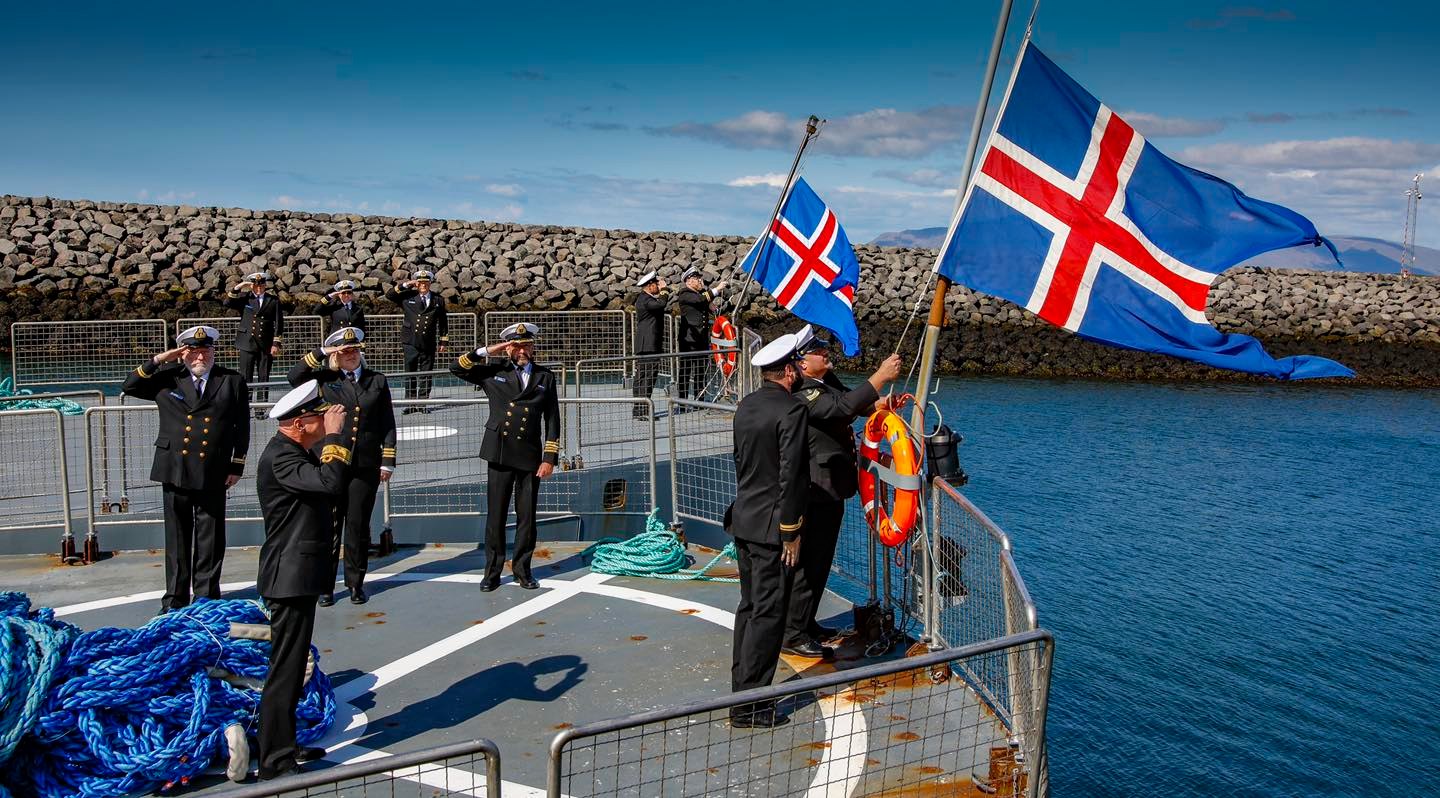