Good rifles never really go out of style, or do they?

Canada’s Rangers in the past few years have just moved to replace their WWII Longbranch Enfields with a new rifle made by Sako (the bolt-action T3 CTR in .308). As the Rangers principal reason for a rifle is to ward off curious polar bears and give Russian paratroopers a *very* brief moment of pause, a bolt gun works for them. Another niche unit that still uses bolt action rifles is the Danish Navy’s sled patrol in Greenland– who use M1917 Enfields and Glock 20s for much the same reason as the Canadians.

But what if you didn’t have to worry about polar bears, and instead swapped them out for legit potential terrorist concerns, and your beat included some 200-million people. That’s the thing in Uttar Pradesh, the most populous state in India. There, apparently, police still use 58,853 British .303-caliber Enfields even though the government said in 1995 they were obsolete and had to be pulled. 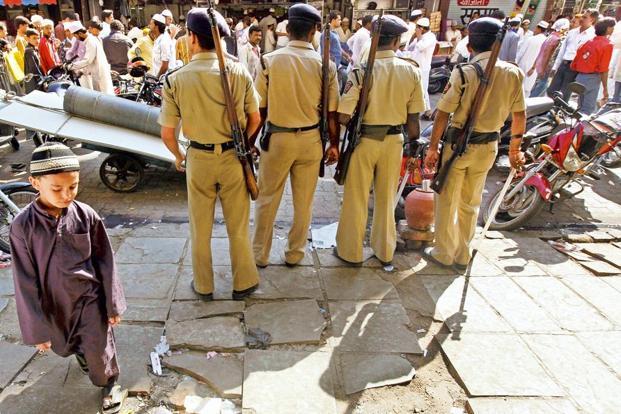 In India, it is not uncommon to run across police still armed with WWII-era (or earlier) MkIII Enfields