Heavy artillery ferry of the German Air Force’s Einsatzstab Fähre Ost parading at the Finnish mouth of the Aura River at Lahdenpohja, Laatokka, 13.08.1942.

The above was a 143-ton “Siebel” pontoon ferry, named after designer Fritz Siebel. Some 23 of these shallow-draft vessels were constructed for the aborted Sea Lion invasion of England in 1940 but never used. Once Finland entered WWII on the side of Germany– against the Soviets only, not the Western Allies, an event known in Finland today the the “Continuation War” as something of the second season of the 1939-40 Winter War– the Luftwaffe moved a number of Siebels from Belgium in the summer of 1942 to Kiel by inner waterways then dismantled and transported by ship to Finland where they were put into service on Lake Ladoga, the huge inland sea just to the Northwest of Leningrad.

Other Siebel ferries served in the Black Sea against the Soviets.

Powered by a mixture of Ford truck engines and surplus aviation motors, the Siebel flak ferries were all-Luftwaffe manned and equipped with a variety of flak guns of all sizes.

By all accounts, these Air Force-crewed monstrosities did not have a good service record against the Soviets on the shores of Ladoga but at least one has been raised from those depths in recent years. 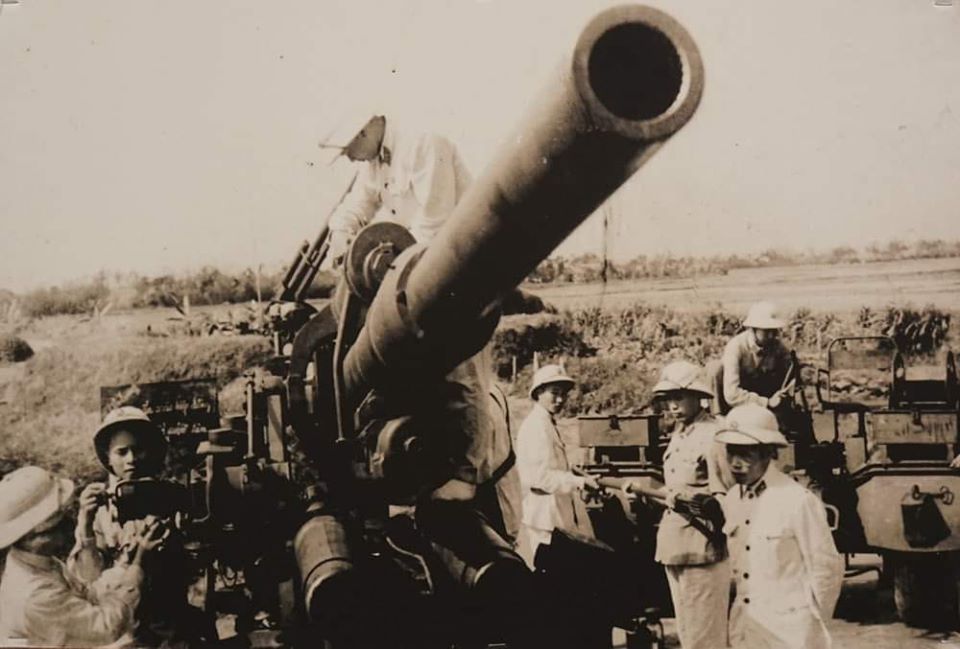