As you know, I go all giggly for curious European autoloaders. For example, I give you this fine spaghetti pistola of Mr. Giuseppe Nicola Galesi that I recently came across at GDC: 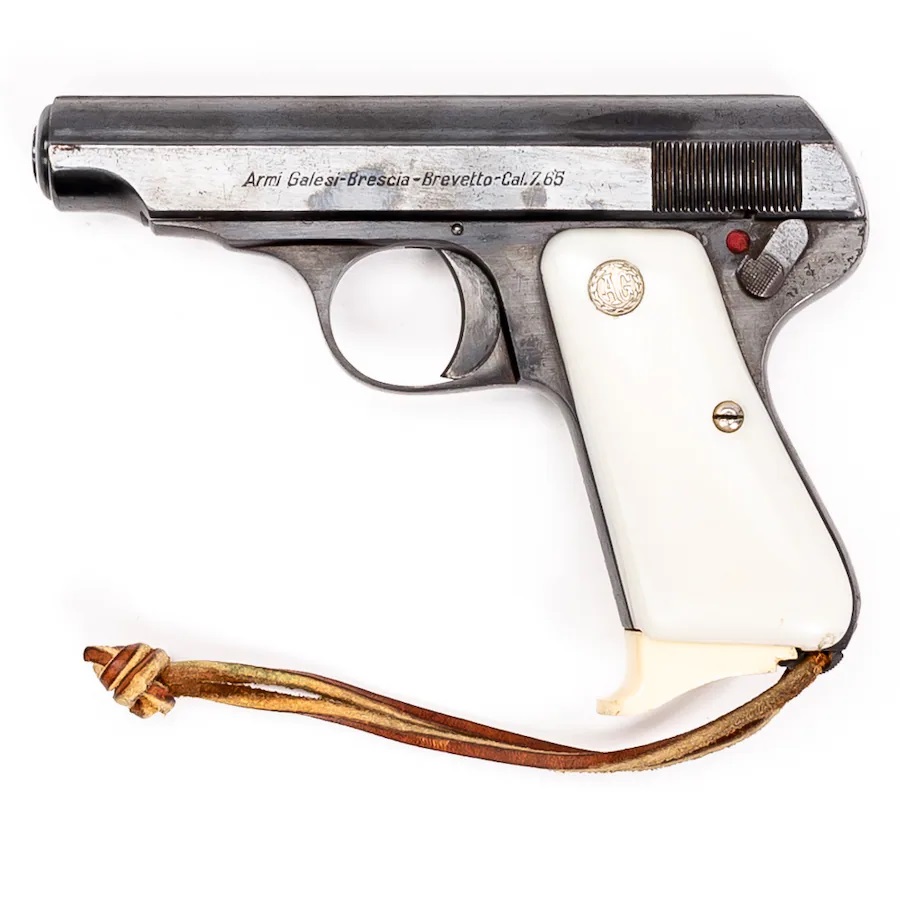 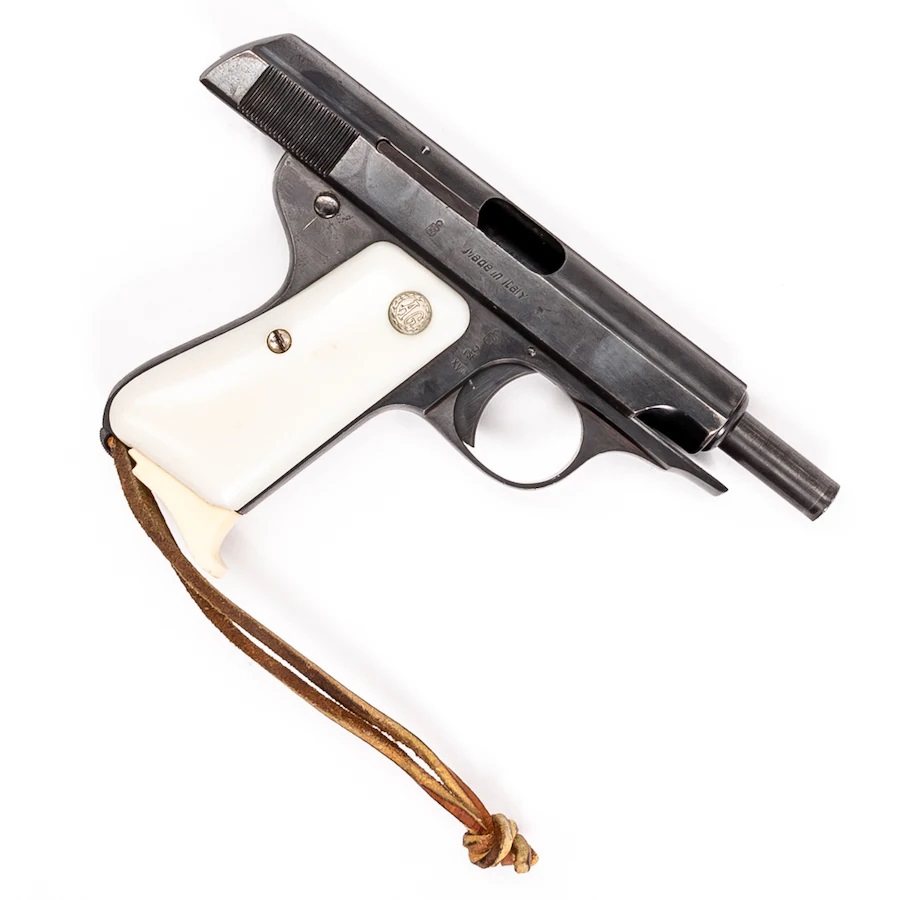 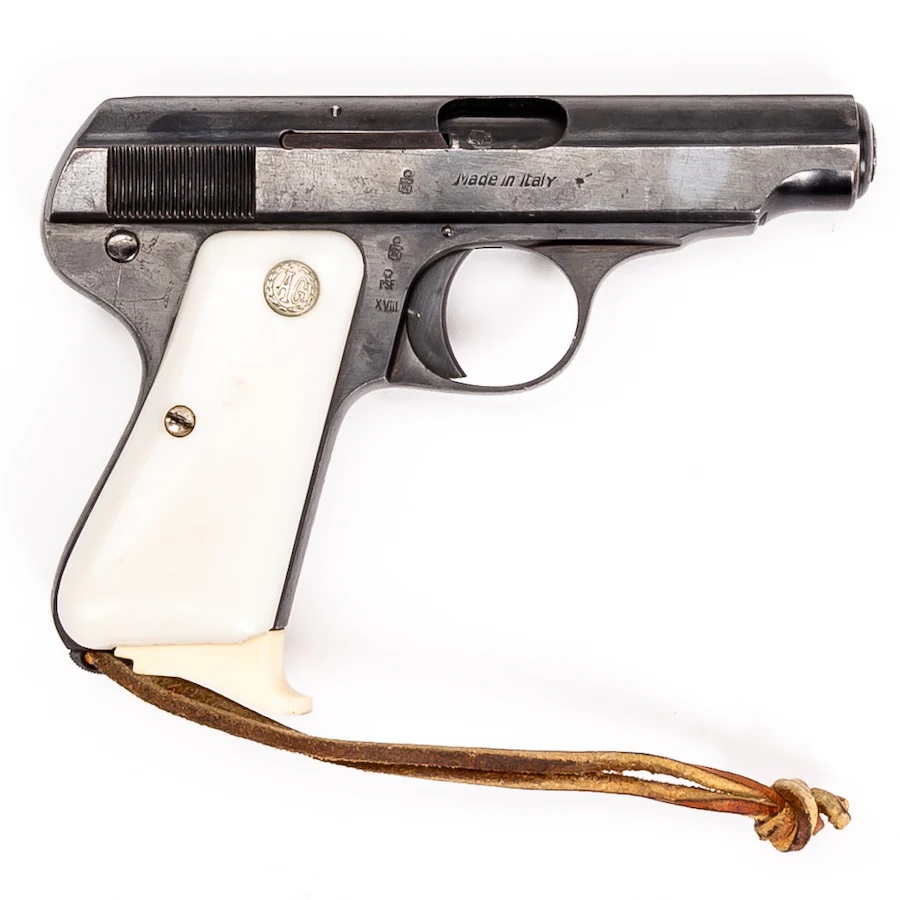 Based in Brescia, Italy, Galesi was in operation from about the mid-1920s to about the mid-1960s, where the GCA of 1968 likely cut off their exports to the U.S. and forced it out of the market.

The above specimen is a Model 9, a little 8/7/6+1 shot pocket gun based on Browning’s Model 1910 that was made in .22 LR, .32 ACP, and .380 ACP cal. Using synthetic grips, they were offered in blued and chromed models with a 3.25-inch barrel, a frame-mounted manual safety, and basic fixed sights.

More on the Galesi firm, here.