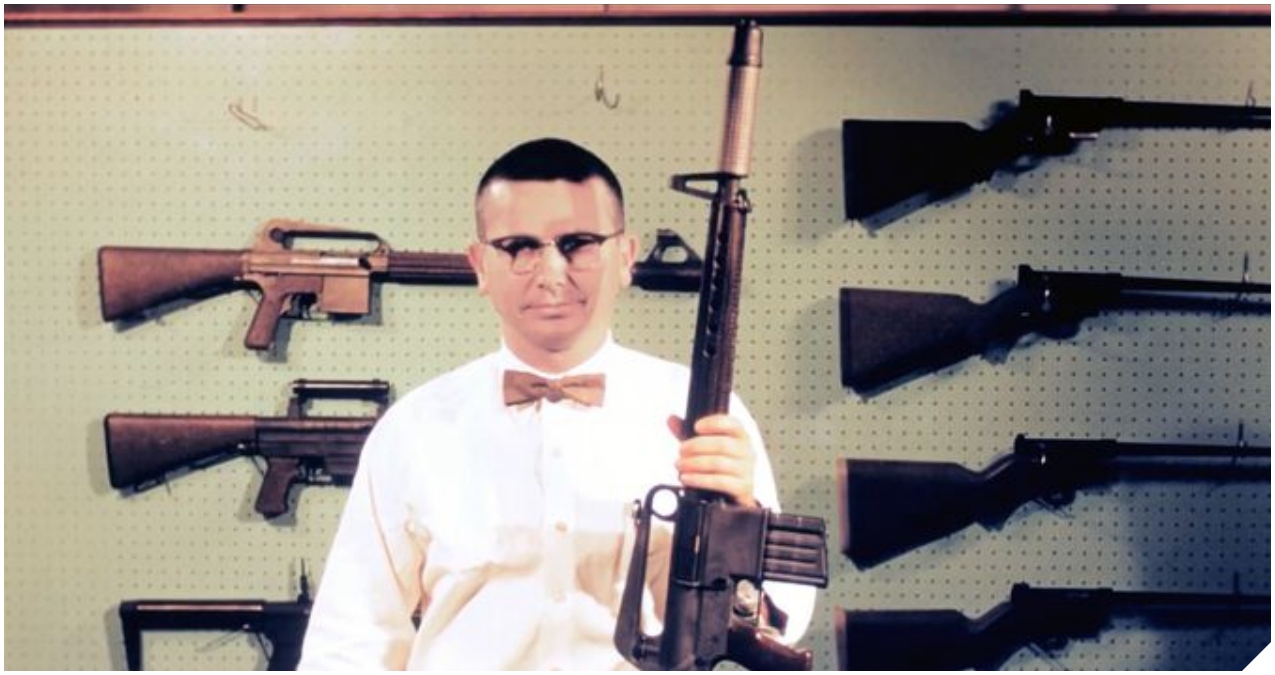 Indiana’s own Eugene Morrison Stoner cut his teeth in small arms as a Marine Corps armorer in World War II and left the world some of the most iconic black rifles in history.

Born on Nov. 22, 1922, in the small town of Gosport, just outside of Bloomington, Indiana, Stoner moved to California with his parents and graduated from high school in Long Beach. After a short term with an aircraft company in the area that later became part of Lockheed, the young man enlisted in the Marines and served in the South Pacific in the Corps’ aviation branch, fixing, and maintaining machine guns in squadrons forward deployed as far as China.

Leaving the Marines as a corporal after the war, Stoner held a variety of jobs in the aviation industry in California before arriving at ArmaLite, a tiny division of the Fairchild Engine & Airplane Corporation, where he made soon made his name in a series of ArmaLite Rifle designs, or ARs, something he would later describe as “a hobby that got out of hand.”

Hearing Protection Act ‘thwips’ past 100 sponsors in the House 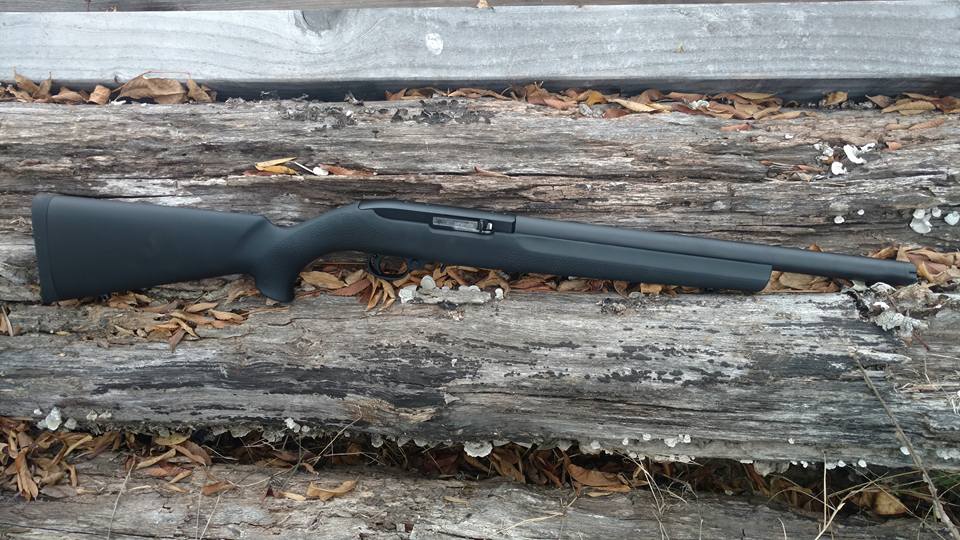 A bill that would remove suppressors and silencers from National Firearm Act regulations is picking up momentum on Capitol Hill.

The Duncan-Carter Hearing Protection Act was introduced by GOP sponsors U.S. Rep. Jeff Duncan of South Carolina and Rep. John Carter of Texas last month and aims to deregulate suppressors as a safety measure to help promote their use in protecting hearing. Enrolled as H.R. 367, the measure picked up its 100th co-sponsor last week.