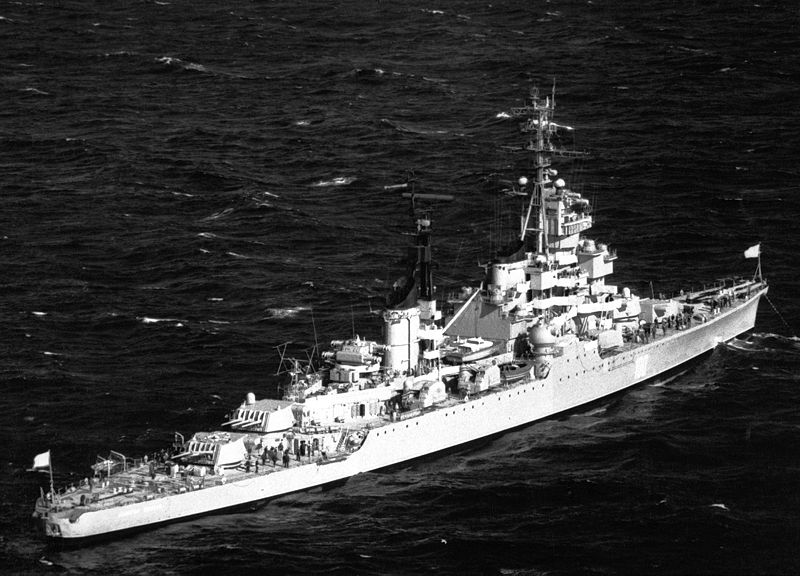 She was decommissioned at the end of the Cold War in 1989 and sold for scrapping in 1994, but was wrecked while being towed to the breakers.

The Russian cruiser ” Murmansk ” struggled under tow heading for scrapping in India, and fell partially outside Sørvær in the Sørøya on the coast of Finnmark near Hasvik, Norway on Christmas Eve 1994. Coastal Administration has given AF Decom AS  task of removing the wreck by establishing a dry dock around the wreck, then to demolish the wreck dry.

The method to AF Decom AS was considered to have the best environmental profile, with the least risk for the spread of pollution sources. The method was also considered to be the technically best for a safe execution of the removal operation.

The project is unique in the world. This camera is intended as a tool for the AF and the Norwegian Coastal Administration to document the project. The pictures taken will be used as a time-lapse sequence in an upcoming film. All workers in the project are informed and have their representatives in the project given permission to set up the webcam as project documentation.

The pictures shown here are not live, but added with 24-hour delay. This is in the interests of their own employees. ”

Watch removing the wreck of the Russian cruiser “Murmansk” at Sørvær,Finnmark,North Norway on web cam

A great way to keep up with what happens before and during removal.