Kel-tec, the company who is best known for their inexpensive line of CCW carry handguns and utility carbines, has now entered the shotgun market in a big way. Instead of rehashing a 100-year old pump design, or making a break action, they went with something a little different, the Kel-Tec KSG. Read the rest in my column at Firearms Talk.com 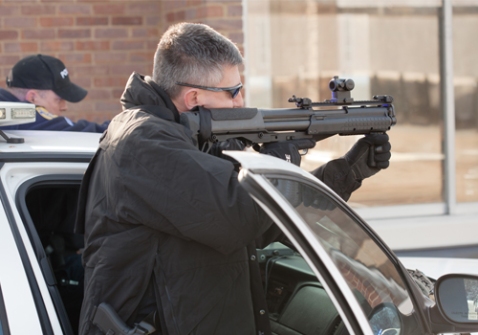